The Steelers found what had been lacking against Indianapolis. Their best-case-scenario for the Browns is escaping the regular-season finale healthy. 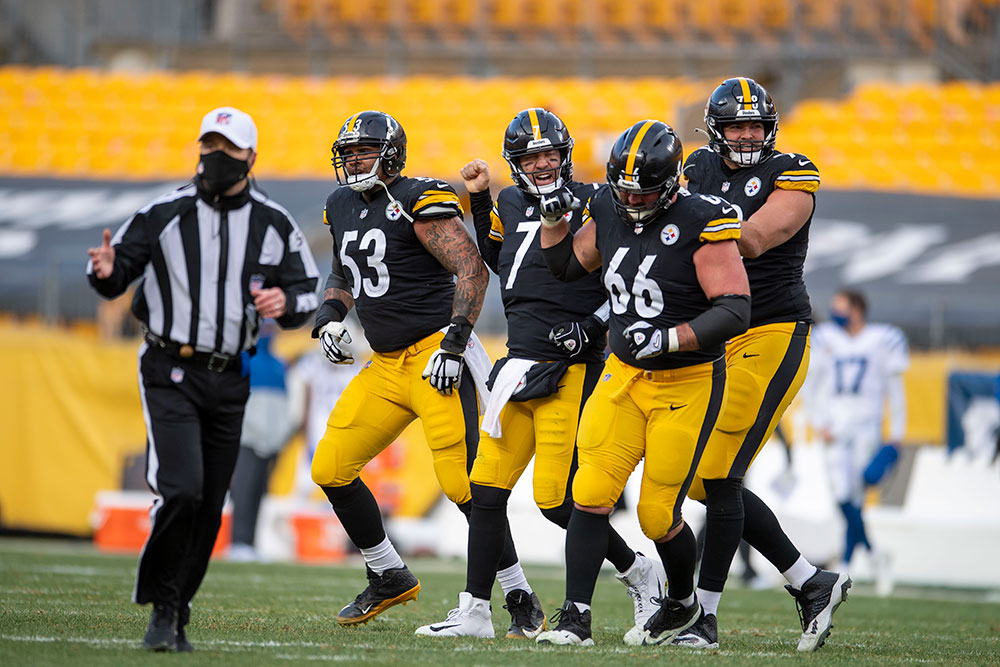 Now that they have their quarterback back, the plan is to swaddle him in bubble wrap.

It’s absolutely, positively the right thing to do.

The Steelers don’t need to see anything more from Ben Roethlisberger or their offense heading into the playoffs than they saw in that majestic second half last Sunday against Indianapolis.

Playing Roethlisberger or anyone else of consequence on either side of the ball this Sunday in Cleveland would be irresponsible. They can’t rest everyone in what for the Steelers will be a meaningless regular-season finale because of roster limitations. But they can and should do everything they can to preserve the health and mental well-being of as many as possible now that confidence has thankfully been restored against the Colts.

Just in time, as it turned out.

The head-scratching ineffectiveness had continued through the first half against Indy.

It was more of the same in the wake of a malaise that had plagued the Steelers through the inexplicable three-game losing streak that had followed an improbable, 11-0 start.

The collective collapse actually began before the losing did, in a disheartening, 19-14 escape against a bunch of JV Ravens in what turned out to be the 11th of the Steelers’ 11 consecutive season-opening victories.

The protection began to erode.

The quarterback got wobbly in his belief in himself and his teammates.

And the decision-making/execution suffered, individually and collectively, compounding a downward spiral that threatened to torpedo the season. 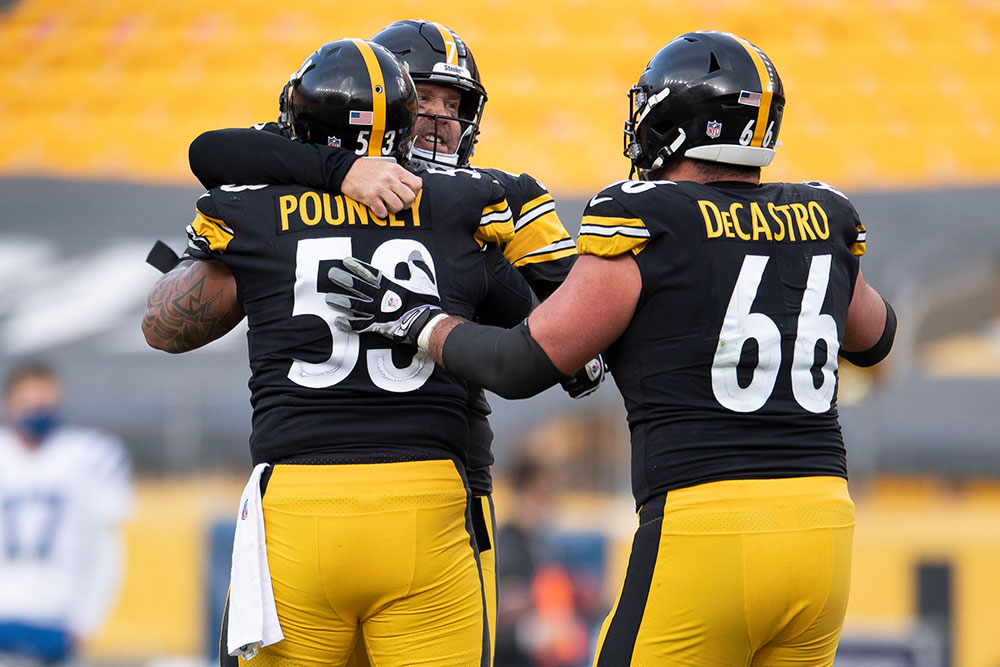 Two plays from the Colts game illustrated what the Steelers had become and how they fought their way out of it.

Late in the third quarter, Roethlisberger had Johnson open deep again but this time Johnson ended up where he was supposed to be when the ball was getting there and the result was a diving catch for a touchdown.

Just as Roethlisberger said he had drawn it up for Johnson at halftime.

That’s the difference execution can make.

What happened next suggests the score that got the Steelers back into the game against the Colts was also the catalyst for a collective exhale.

The reward for winning the game included hats and T-shirts in celebration of the AFC North Division championship.

But the three touchdowns in 10:38 that ultimately won the game have a chance to be much more valuable in the long run because of the confidence, individually and collectively, they restored in a team that was thirsting for a reason to believe.

Consider Roethlisberger’s response when asked in the aftermath if the Steelers’ eruption against Indianapolis had sent the rest of the NFL a message.

“Sometimes you just need a little shock to rejuvenate yourself and to believe again.”

Fortunately for the Steelers, the shock therapy has changed perceptions.

For the quarterback, in particular, as well as for those he’ll be counting upon in the postseason.

No reason to mess with any of that just-restored belief in Cleveland.