‘Restored by the Fords’ Stars Heading Back to the ’Burgh

The third season of the HGTV show will focus on homeowners boomeranging back to Pittsburgh. 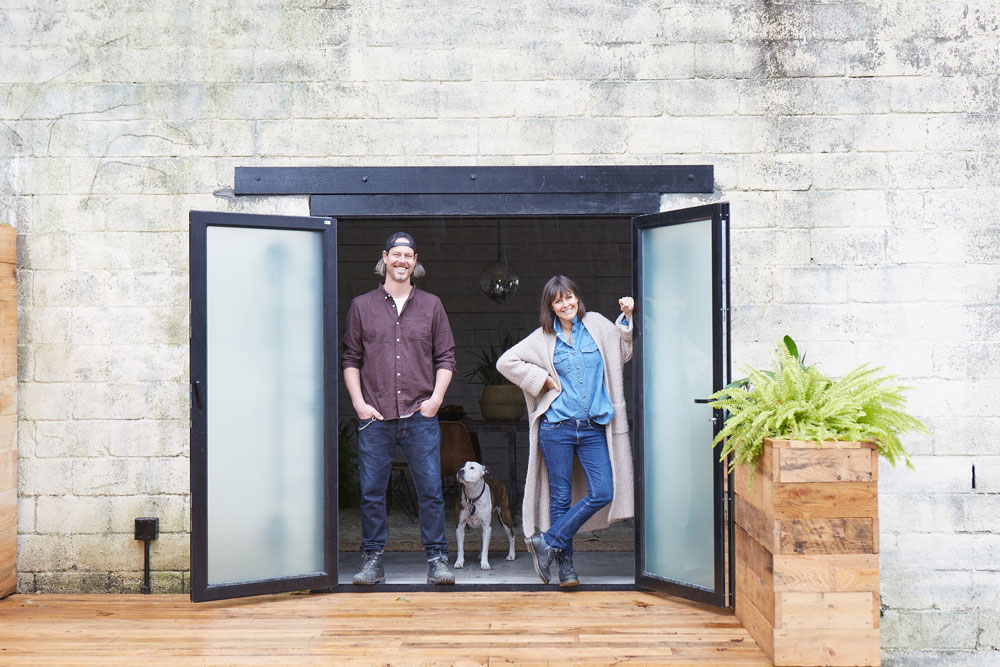 The pull of Pittsburghers returning to live in the city where they grew up is real — so real, in fact, that it’s the focus of the third season of the hit HGTV series “Restored by the Fords.”

Last week, the show’s stars, Pittsburgh-born siblings Leanne and Steve Ford, announced on Facebook that they were casting for the show’s latest season, which will feature homeowners who are “coming back home” to the Pittsburgh area and want to renovate a home.

Casting call examples are someone who has bought a childhood home or returned to an old neighborhood.

There are a few other requirements, namely a budget of at least $80,000 for the renovation — which will focus on four to five rooms — and a willingness to vacate the property while construction is underway. Homeowners also must live within an hour of Downtown.

If this sounds like you, head to High Noon Entertainment here to apply for the show.

For more of what the Fords can do, check out our feature on Steve Ford’s renovated warehouse home in Pittsburgh.