Whole Foods opens in Wexford, a Shadyside hotspot gets a makeover and downtown welcomes Bluebird Kitchen. 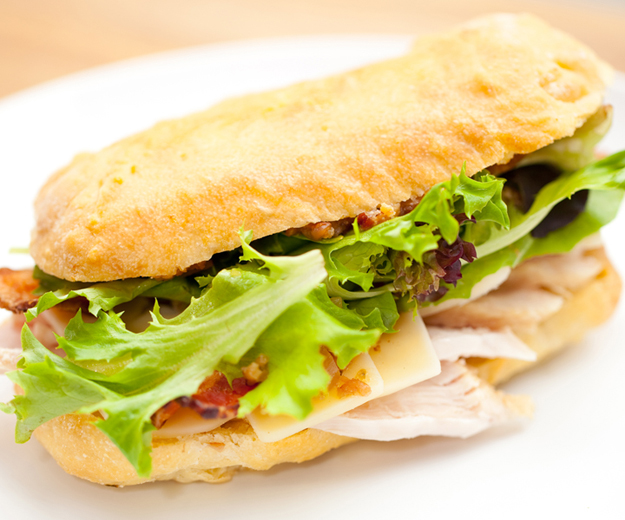 Bluebird Kitchen
Bluebird Kitchen finally opened its doors in mid-May. But this joint goes way past the expected bakery/cafe fare: Accomplished chef Steven Thompson, formerly of Hyeholde (among other eateries), is the man responsible for simple yet modern dish interpretations like the pastrami-cured salmon breakfast sandwich, featuring cucumber, cream cheese and oven-dried tomato on a toasted bagel. Just like many other local eateries, the focus at Bluebird Kitchen is on fresh, seasonal goods. We could tell.

Whole Foods Market
Broadening the company’s reach, Whole Foods Wexford will cater to those in the northern part of the city by offering the usual fresh produce and meats, specialty treats, and so much more. Bonus: Exclusive to the new site is the Steel City Ketchup cake, a moist, spice-flavored cupcake that features organic Heinz Ketchup and delectable cream-cheese frosting.

Walnut Grill
A go-to spot for more than 10 years, Walnut Grill continually served the many folks who visited its second-floor space (just above Shady Grove). This past winter, however, the Shadyside eatery was shuttered, only to be transformed into a modern-fusion eatery. Three months later, it resurfaced —  this time in Mt. Lebanon (out in the ‘burbs like its sister establishments in Wexford and Fox Chapel). Located along busy Washington Road, the relocated Walnut Grill will offer fresh, upscale-casual American eats (think of entrées like chicken spinach feta pasta). Even better: This place also offers daily Happy Hour specials from 5-7 p.m.

Up
Speaking of Walnut Grill’s old space, this joint (owned by the same company) opened in its place in early May. With expert local chef Ron DeLuca (previously of Blue and Pangea) at the helm, Up is bound to impress; the list of offerings ranges from duck confit to black-angus short-rib meatloaf. Cocktails, wine and brews are available, as are two rotating breakfast entrées — one savory, one sweet (only offered on Sundays).