The Manager of the Year and MVP winners will be announced next week. 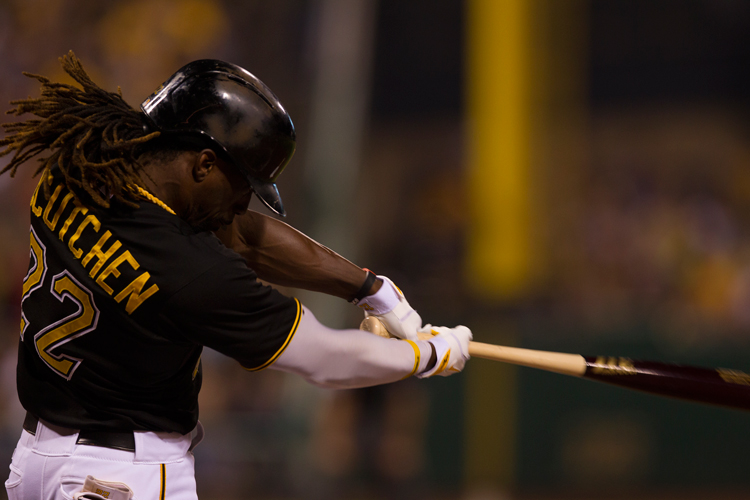 It’s been another great week for Pittsburgh sports: The Steelers beat the Ravens in spectacular fashion, and the Penguins won their fifth straight against the Wild. Even though their season is over, the Pirates could making headlines soon. And no, we’re not talking about signing Russell Martin and Francisco Liriano.

For the third year in a row, Andrew McCutchen is one of three finalists for the National League Most Valuable Player award. Cutch, who won his first MVP award last year, led the National League last season in on-base percentage, hitting 25 home runs with 83 RBI. 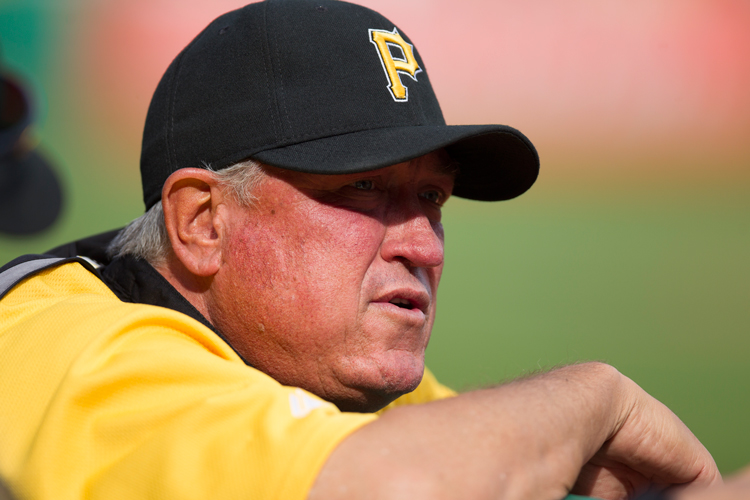 The accolades don’t stop there: Manager Clint Hurdle is up for National League Manager of the Year, making it the second consecutive season he’s been a finalist for the recognition.

The NL Manager of the Year winner will be announced Nov. 11, while the NL MVP will be named Nov. 13.

#Events: The Omni William Penn welcomes you to witness the cleaning of its crystal chandeliers

The Omni William Penn Hotel will be ushering in the holiday season with the annual lowering and cleaning of its crystal chandeliers today and on the 13th and 18th from 1-5 p.m. Quick stats: The three chandeliers each contain 84 bulbs and 1,754 individual prisms of crystal; each is 12 feet high and 8 feet wide; and each weighs approximately 500 pounds. Cleaning each chandelier takes five people eight hours. Exhausted just thinking about it? The hotel will offer to guests complimentary Champagne at the end of each cleaning event, to toast the housekeeping team. Cheers!