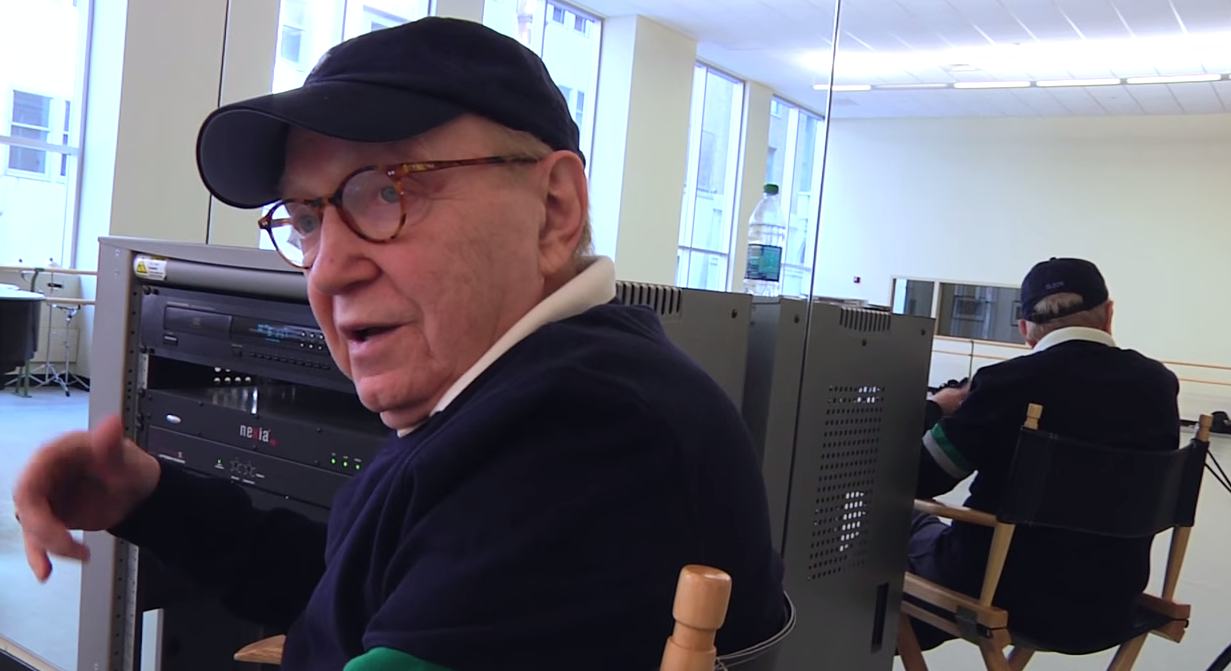 We want to note the passing of local legend in the dance world. Ron Tassone, a professor of dance at Point Park University for decades, died Tuesday at the age of 76.

Tassone established the jazz major within the Point Park dance program and assumed the role of director of dance for 10 years, the university said in a release. He choreographed more than 25 jazz dance works at Point Park's Pittsburgh Playhouse. He also choreographed and/or directed many musicals at theaters such as Pittsburgh Civic Light Opera, Kenley Players, Phoenix Star Theatre, Music Fairs, Inc. and West Virginia Public Theatre. He was the co-choreographer of the American College Theatre Festival's award-winning "Grand Hotel," performed in April 2002 at the Kennedy Center.

"Ron was beloved by students and faculty. He brought tremendous joy to his students and the university, and our world is less rich with his absence," Point Park President Paul Hennigan said in a news release. "Ron loved his students and helped launch many a dancer's career. He started the jazz program at Point Park, and his legacy will live on through the work of his students. We extend our sincerest condolences to his family."

"He created the dancer and human being that I am today," said Kiesha Lalama, associate professor of dance at the university. "Everything I am is because of that man."