If you’ve been craving real fish n’ chips, it’s getting easier to get across the pond for your fix. 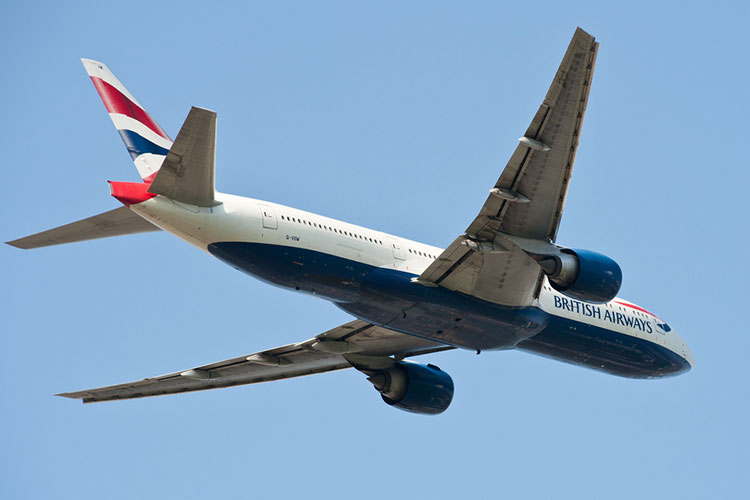 For the first time in 20 years, you can fly nonstop between Pittsburgh and London. British Airways has begun four-day-a-week service from Pittsburgh International to Heathrow airport. Flights will operate will operate Tuesdays, Wednesdays, Fridays and Sundays.

A round-trip flight will cost $1,000 or more, based on current pricing. Flights will depart Pittsburgh at 10 p.m. and arrive in London at 10:35 a.m. the following morning (with the time-zone change, a flight of about 7.5 hours). Return flights to Pittsburgh depart London at 5 p.m. and land in Pittsburgh at 8:15 p.m. (the longer return flight clocks in at 8 hours, 15 minutes).

“British Airways is very excited to be returning to Pittsburgh and offering travelers a nonstop service to London and easy connections to Europe. Both cities have rich histories and bright futures and we look forward to welcoming new customers from Pittsburgh onboard very soon,” Simon Brooks, British Airways’ senior vice president said in a news release.

Flights will operate on Boeing 787-8 Dreamliners, one of the newest aircrafts in the British Airways fleet. The jets carry 214 passengers across three cabins. There is no extra charge for meals, beverages and individual widescreen TV screens with on-demand entertainment; the first checked bag flies free.

Pittsburghers hoping to get to Europe via Iceland on WOW Airlines have to make other plans. The discount carrier, which offered $99 one-way fares to Reykjavik, ended its service out of Pittsburgh in January and ceased operations altogether last week.

That leaves Pittsburgh International with two direct flights to Europe, the other heading to Frankfurt, Germany, via Condor Airlines.