Raise a Glass to Signature Drinks

Signature drinks served as a fun way for these three couples to incorporate their personalities into their reception while highlighting special aspects of their relationships. 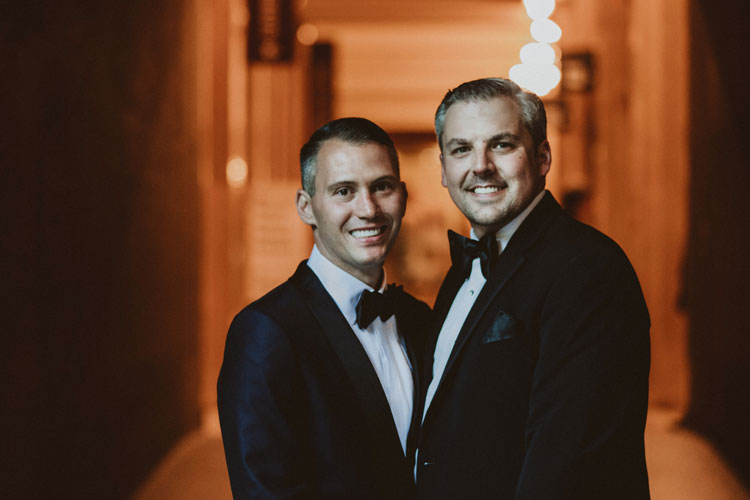 The story of David Shipley and Ryan Bierkortte’s signature drinks goes back to David’s mother’s wedding with David’s love of bourbon and Ryan’s love of vodka also factoring into the mix.

David and Ryan served two signature drinks at their wedding on May 13, 2017: an Old Fashioned and a Moscow Mule. The Old Fashioned was David’s choice, as he is a big bourbon fan, even holding his bachelor party at the Kentucky Bourbon Trail, which is a trail that features distilleries for guests to tour and sample products. The choice to have an Old Fashioned, though, extended beyond his love of bourbon. David’s late father enjoyed the drink, and OId Fashioneds were served at David’s parents’ wedding. The choice to have an Old Fashioned honored his parents’ wedding drink as well as his late father on the couple’s special day.

Ryan’s love of vodka also played a role in the couple’s signature drinks, as they had Moscow Mules available alongside the Old Fashioned. Served in copper mugs to bring out the flavor of the Moscow Mule’s ingredients, the drink allowed the couple to cover both sides of the palate with a darker and a lighter drink. A custom-made drawing from papertruly.com of both cocktail choices was displayed in a frame. 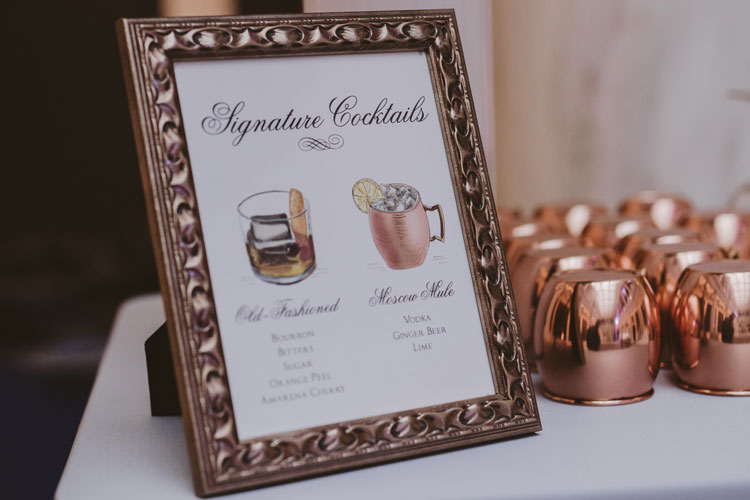 The couple enjoys hosting parties at their home for their family and friends, and they wanted to their wedding to be a big celebration. They held a cocktail-style reception instead of a formal, sit-down dinner and offered a champagne bar prior to the ceremony.

“We were trying to do something different and more fun for us and for our guests,” David says. “In the end, I wouldn’t have done it any other way.” 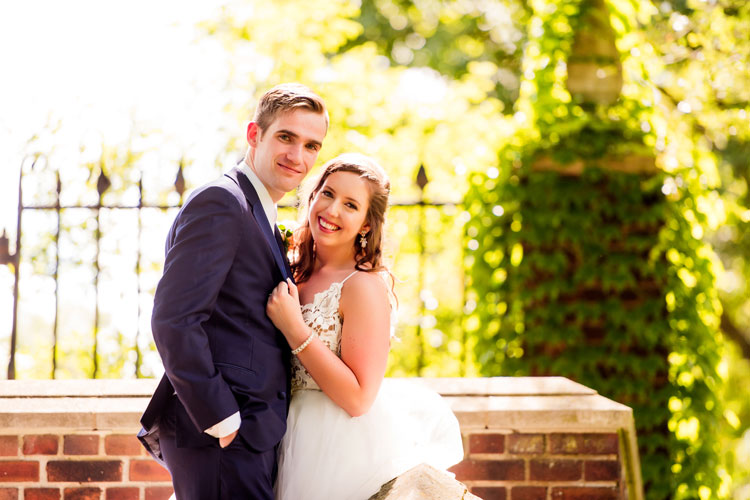 When Ashley Tigner and Rory Duncan met at a costume party, and they were the perfect match from the start. Ashley was dressed as a mermaid while Rory was wearing a sailor costume, and the two went together hook, line and sinker.

When it came time for their wedding on June 24, 2017, they went with a nautical, beachy theme to tie in with how they met. The couple also decided to incorporate their first meeting in two signature drinks, the Sailing Scotsman for Rory and the Sea Siren for Ashley. 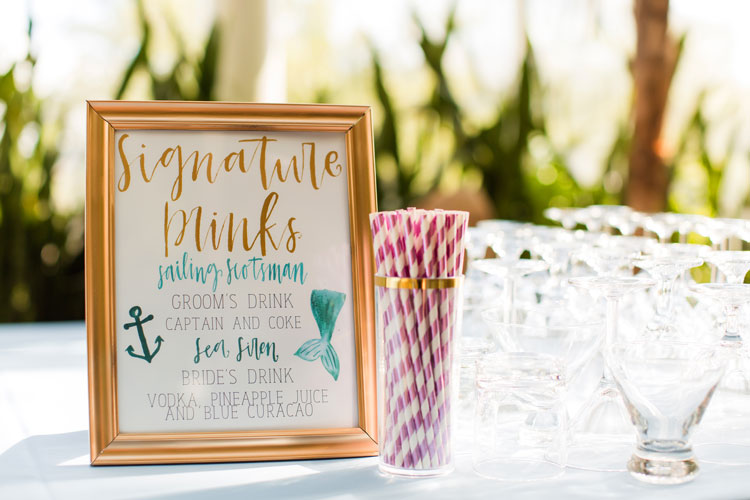 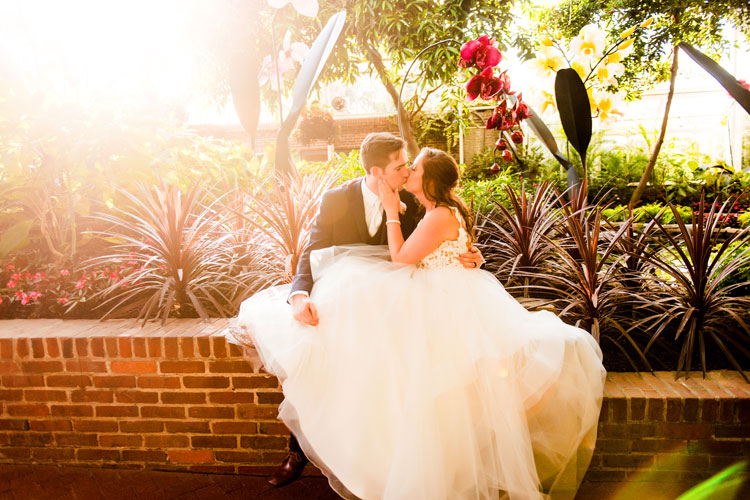 Ashley says that the signature drinks fell in line with the theme of the wedding perfectly.

“We both liked the idea of having a signature drink,” Ashley says. “It was a fun way to add personality to the wedding day and incorporate our story.” 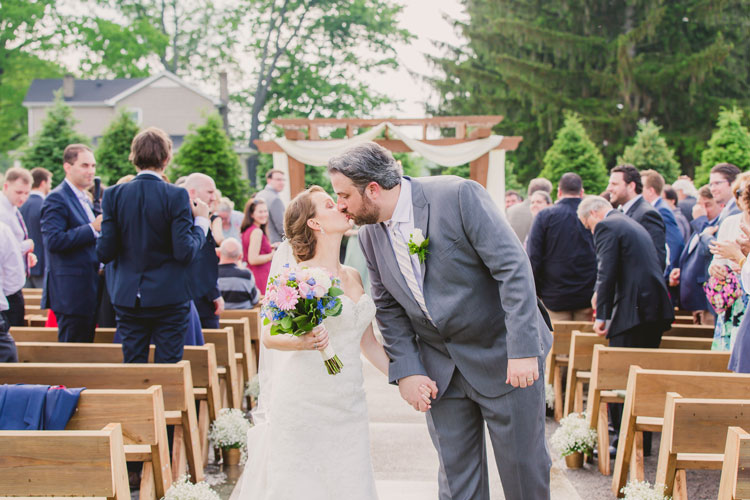 Tradition, nicknames and the wedding venue all came together to inspire Amanda and Jason McGuirk’s signature drinks.

Amanda and Jason got married on May 28, 2017, at Ironsmill Farmstead in New Wilmington, Pa., where couples are allowed two signature drinks. Amanda and Jason decided they would each have a signature cocktail, and the names were inspired by the couple’s nicknames. 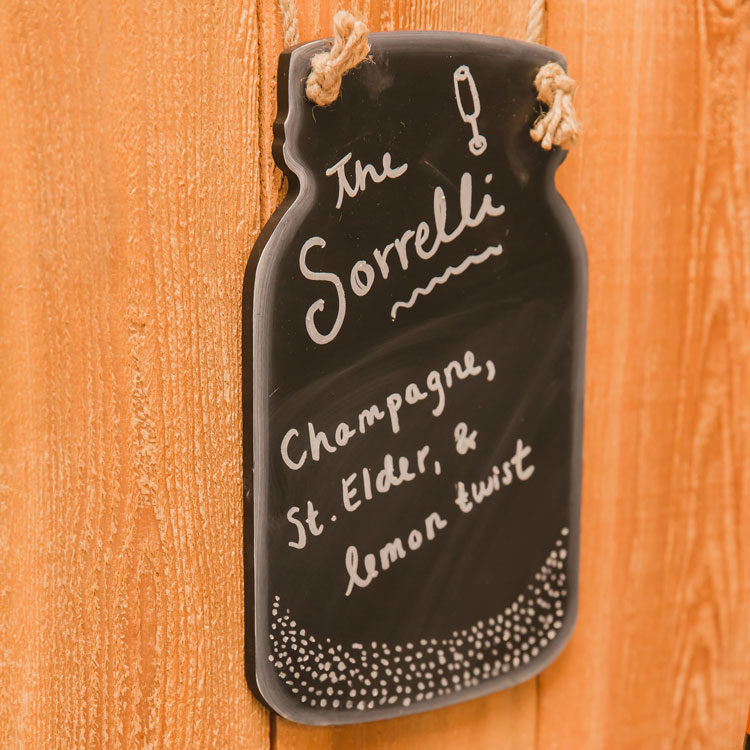 Amanda’s maiden name is Sorrell, but her nickname is Sorrelli. With Amanda being a champagne fan, the Sorrelli drink had champagne, St. Elder and a lemon twist.

Jason’s nickname is McGuirkus, and he is a bourbon fan. He went with an Old Fashioned dubbed McGuirkus for his signature drink, which had bourbon, Angostura bitters, an orange slice and a cherry.

“Our drinks were based on our preferences, in our cocktail choices and in our regular life,” Amanda says. 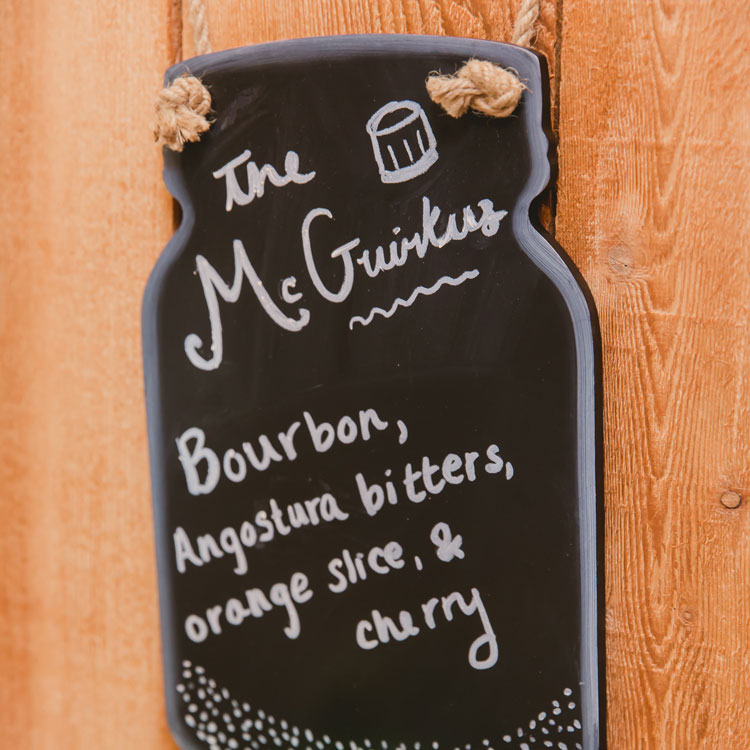 The signature drink choices were listed on mason jar chalkboards that Amanda’s mom found in Amish Country. Amanda’s sister wrote the ingredients of each drink so guests knew what they were getting. The display added to the charm of the converted barn venue, and it all came together to create a day that celebrated the couple’s personalities and their preferences.