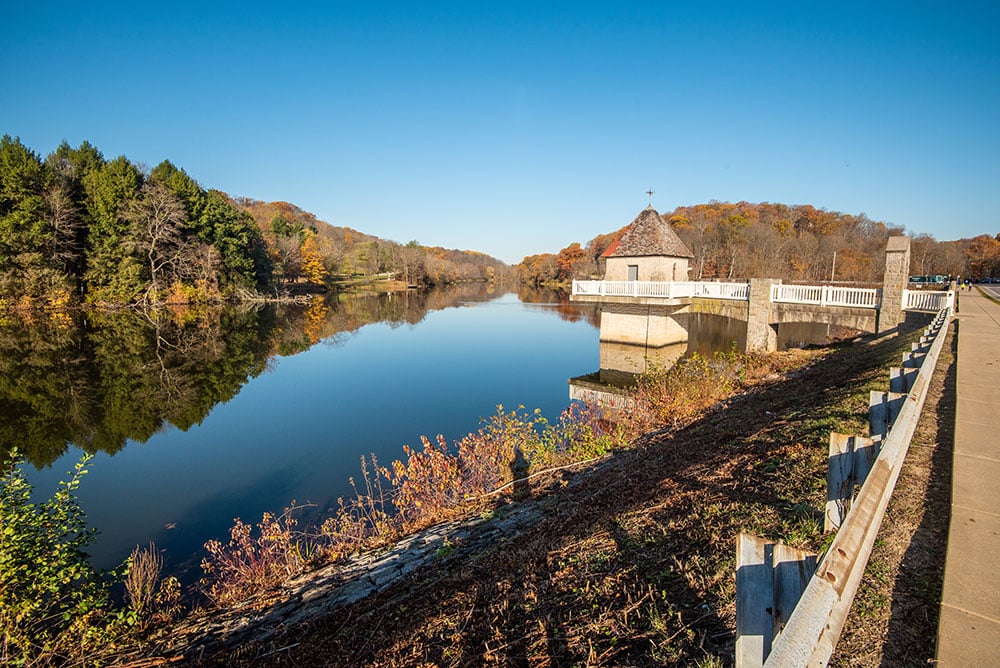 A record RAD budget for 2023 will allow for upgrades to recreational facilities and trails at Pittsburgh and Allegheny County regional parks, a new rock-climbing wall at Boyce Park, and supplemental support for county libraries.

The Regional Asset District Board approved the record-breaking $126.5 million budget last week in efforts to sustain the county’s quality of life, including a one-time supplemental support of $3 million for county libraries. The 2022 budget was $118 million.

“Our parks, libraries, theaters, museums and cultural attractions add to Pittsburgh’s quality of life,” said Dusty Elias Kirk, RAD board chair, in a RAD news release. “We believe in our regional assets, and thanks to a strong local economy, we’re able to provide even more funding to them.”

The 2023 budget will be financed by an estimated $120.1 million in sales tax receipts, as well as money from RAD’s reserve fund, which has been bolstered by strong tax revenue.

Allegheny County’s additional 1 percent sales and use tax, enacted in the mid-1990s, is estimated to generate $240.2 million in revenue in 2023. Half of that total will go directly to the county and its 128 municipalities for property tax relief and local government services.

Highlights of the 2023 budget include:

“RAD is for everyone, and making sure our regional assets are accessible to all — that’s been at the heart of RAD from the very beginning,” said Rich Hudic, RAD executive director, in the news release.

The full RAD budget plan for 2023 can be found here.

Major Capital Grants
Along with more than $112 million in operating grants, the RAD budget includes more than $14 million in capital grants, allocated to 33 organizations. More than half of the capital funding supports renovations and improvements to parks and trails, which have experienced extensive and growing use during the pandemic.

Other RAD assets receiving at least $400,000 in capital grants for 2023 include: Soldiers and Sailors Memorial Hall and Museum in Oakland (restoring and repairing the upper roof parapet, along with smaller grants for security upgrades and carpet replacement); Pittsburgh Zoo & PPG Aquarium (new roof for the education center, technology upgrades, accessibility compliance and carpet replacement); Pittsburgh Cultural Trust (funding to offset the cost of significant remodeling and expansion of The Greer Cabaret Theater); the National Aviary (security upgrades to the campus and a contribution to the Aviary’s new ‘70 Years of Impact’ exhibit); Pittsburgh Symphony Orchestra (replacement of a gas boiler); Phipps Conservatory and Botanical Gardens (restoration of the Desert Room); and The Frick Pittsburgh (renovations to make the grounds safer and more secure).

“RAD has been an ally and supporter of The Frick Pittsburgh in our mission to bring authentic experiences with art, history and nature to our community and beyond,” said Frick Executive

Director Elizabeth Barker, Ph.D. in the release. “We are thrilled that RAD continues to support and prioritize libraries and library services in Pittsburgh and Allegheny County,” noted Andrew Medlar, president & director, of Carnegie Library of Pittsburgh in the news release.

For more information on the Regional Asset District, visit the website here.