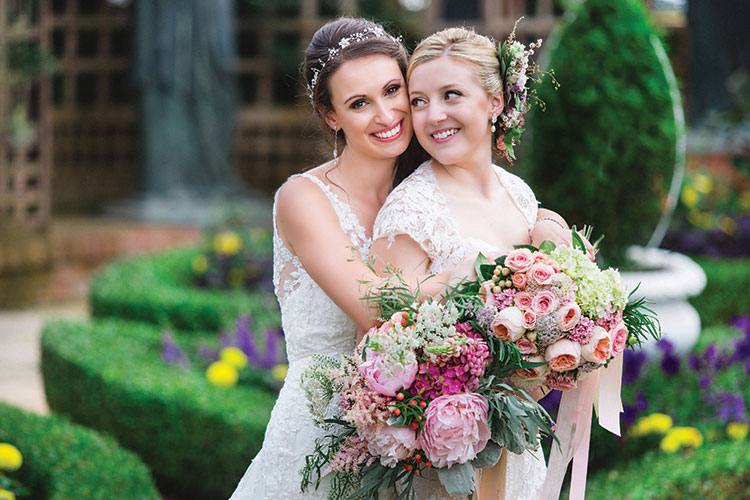 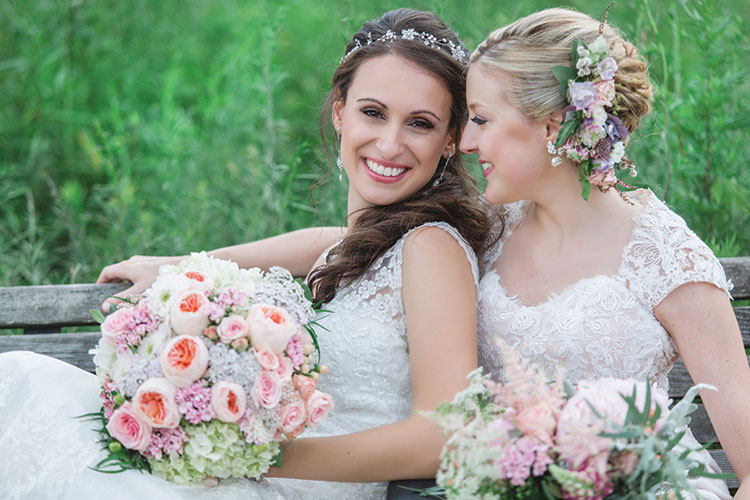 When Dana Met Ariella.
Dana Custer met Ariella Furman in July 2012 when Ariella messaged her on the online-dating site OkCupid. They had plenty in common — Dana works in the film industry and Ariella majored in film.

Ariella and Dana consider themselves to be introverts, so they said they appreciated getting to know one another through writing before meeting in person. About a month after connecting, the two went on their first date at Harris Grill in Shadyside. Afterwards, they texted for hours and planned a second date. 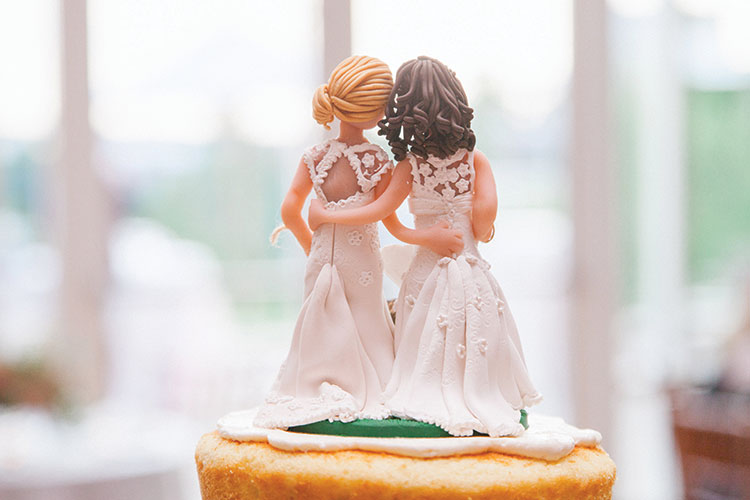 They Said Yes.
Dana and Ariella wanted to propose to one another — and they both wanted their plans to be a surprise to their partner. Coincidentally, both chose a scavenger hunt.

“We were both sort of shocked that we both picked that for each other, but … we’re both into games. It’s totally our personality,” Dana says.

Ariella led Dana throughout the city to significant places in their relationship, then proposed after a tea-tasting at The Inn on Negley, a bed-and-breakfast in Shadyside.

Dana did a walking scavenger hunt around the East End. At the final location — Harris Grill, their first date spot — she got down on one knee. 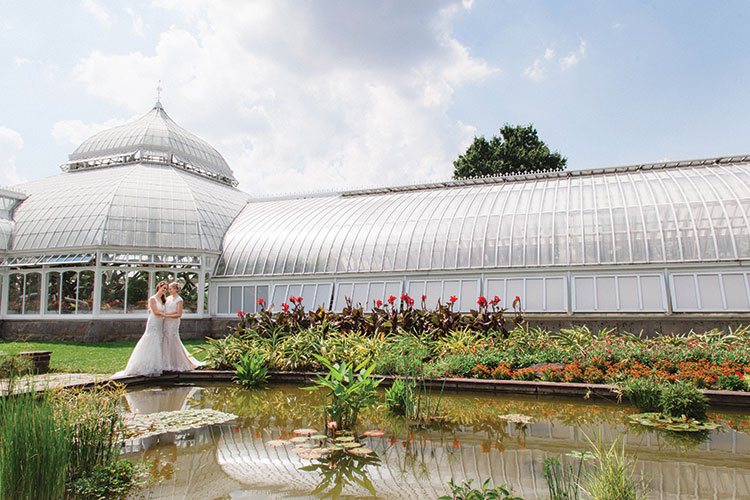 The Big Day.
Their ceremony and reception at Phipps Conservatory and Botanical Gardens combined their love of the outdoors with the love they share for each other.

“We had a lot of our dates at Phipps, and it was always a place where we had a lot of memories,” Ariella says.
Friends and family traveled across the state to attend the wedding.

“You can expect a third of people to RSVP ‘no,’ [for a wedding], and we got a good turnout. That’s really special to me because I’m really shy and introverted, and the fact that everyone wanted to spend this day with us was really, really special,” Dana says. 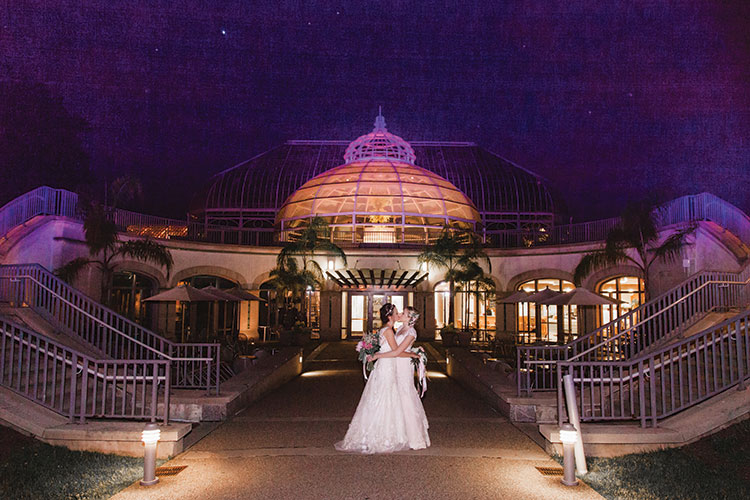 Happily Ever After.
Ariella, 30, and Dana, 28, enjoy spending time with their two Maine coon cats in their Lawrenceville home. The couple runs a videography business, Just Hitched Wedding Films.