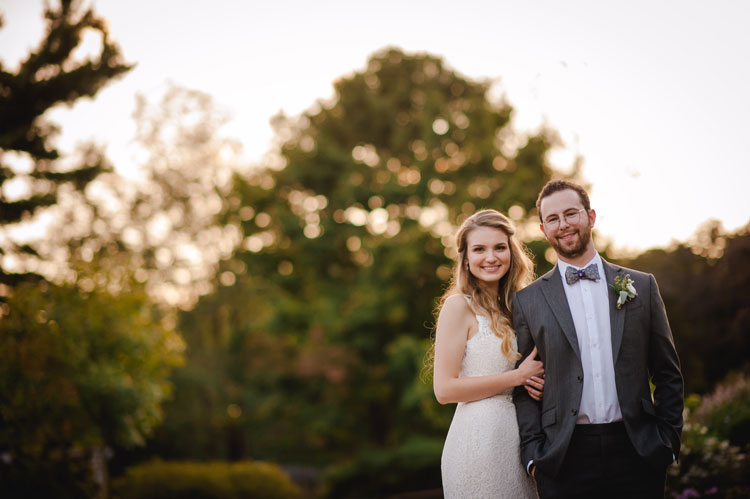 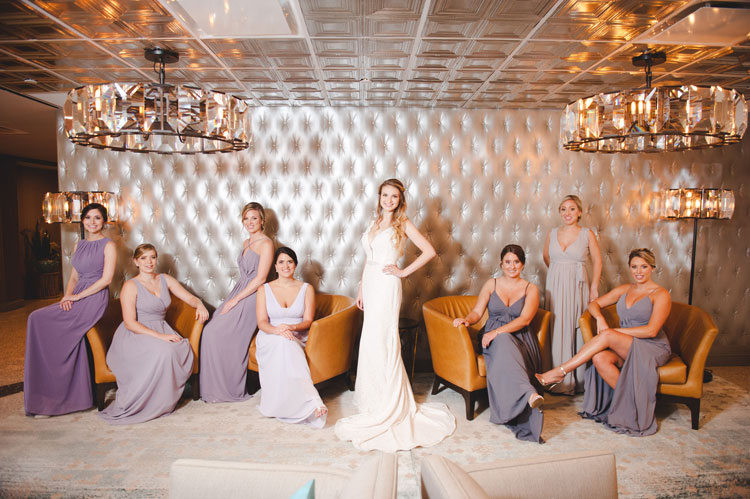 When Matthew Met Anastasia.
Matthew Abramson and Anastasia Ipatova agreed they would go to prom together in 2010 at Taylor Allderdice High School as friends — until Matt decided to take it a step further.

“I was very surprised and flattered at how thoughtful it was,” says Anastasia. “Matt coordinated many of my closest friends to participate, and seeing them all involved was surprising because they did not know Matt, so it was unexpected that he planned it with them without my knowing.”

By the time prom came, Matt had asked Anastasia to be his girlfriend.

“I realized his gesture really showed he was interested in me,” says Anastasia. “Not only was he a thoughtful and sweet guy, but it made me appreciate how strong his character was.” 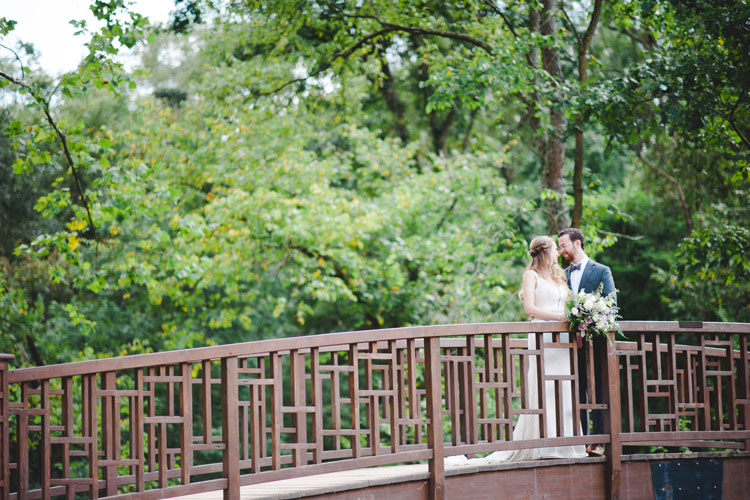 She Said Yes.
In February 2016, Anastasia and Matt went on a date to Phipps Conservatory and Botanical Gardens. As they entered, Matt told Anastasia he forgot his keys in the car. While Anastasia was waiting for Matt, three of her friends — each involved in the original “promproposal” — came up behind her. Her friend Kat tapped her on the shoulder to show her a single rose and a sign that read “Will.”

“As soon as I saw her, I knew,” says Anastasia. From there, Kat and the two other friends led Anastasia around Phipps to two more groups with single roses and signs that read “you” and “marry.” At the end of the path, Matt stood waiting with a single rose and a sign that said “me?” Anastasia says she yelled, “Yes!” before Matt even got the chance to ask. 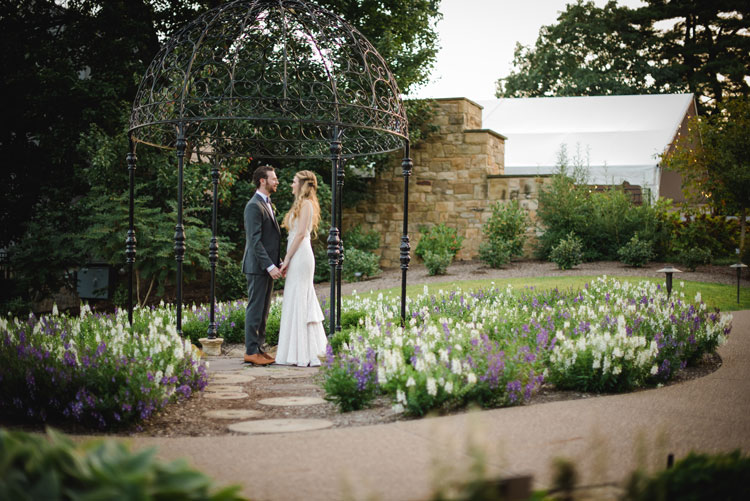 The Big Day.
The couple, both of whom are Jewish but nonpracticing, had a nontraditional Jewish wedding and reception at Pittsburgh Botanic Garden. They planned out every detail from the eastern European meal to the live guitarist at the ceremony and reception.

“Every single thing was way better than I had expected,” says Matt.

Their ketubah, which is typically signed before the wedding by two male, nonrelative witnesses, was signed at the ceremony by two women who were important to the couple. One was a family friend who brought Anastasia and her family to Pittsburgh when she was a displaced Jewish refugee from Moldova, and the other was one of Matt’s only local family members, who taught Matt and Anastasia Jewish culture and heritage. 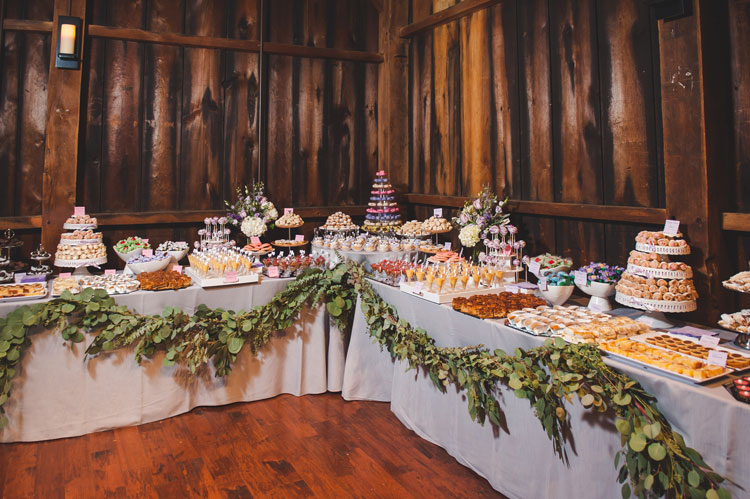 Happily Ever After.
The two now reside in a two-bedroom condo Downtown with their Cavalier King Charles Spaniel, Benjamin. Anastasia, 26, is a pharmacist, and Matt, 25, is a chemical engineer. 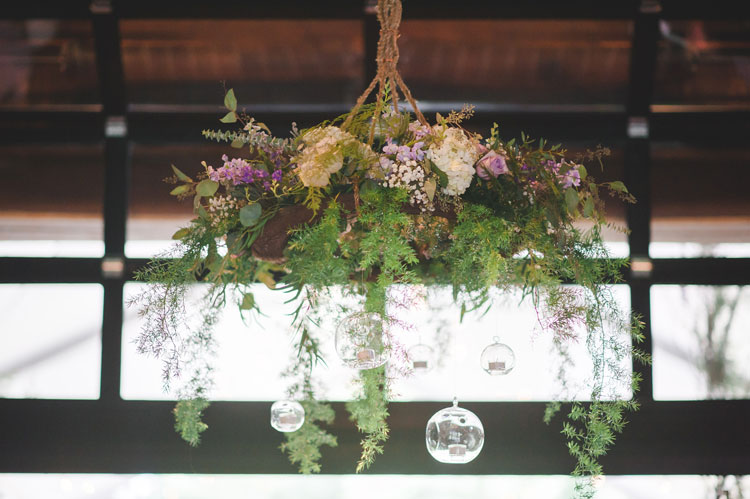