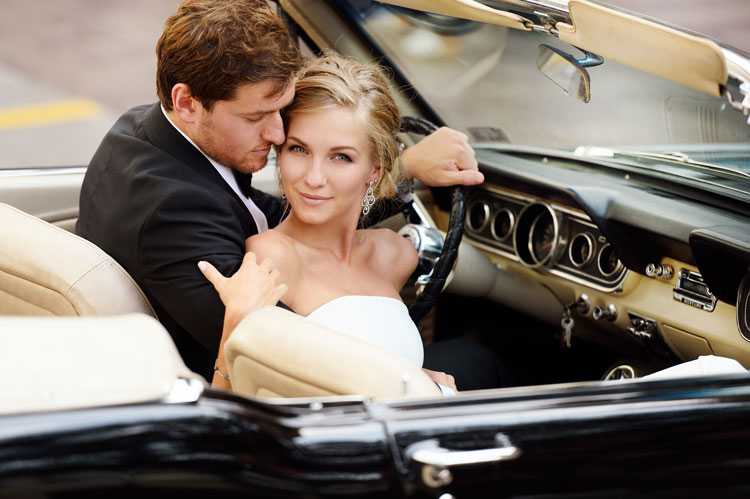 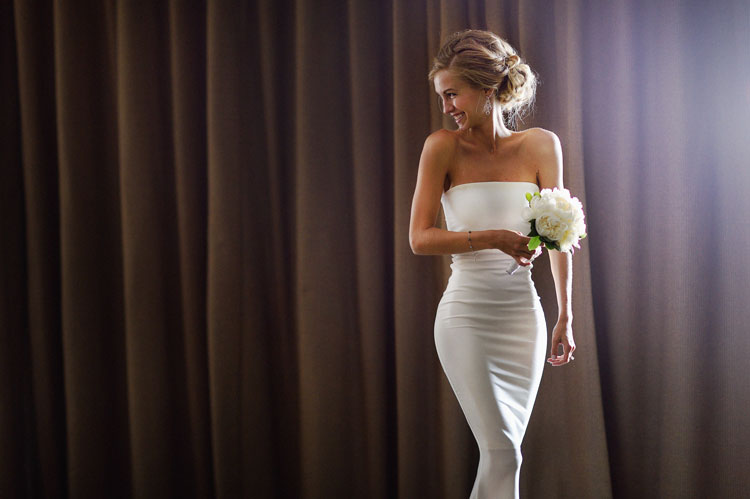 When Dylan Met Anastasia.
They met at the Olympik restaurant in Khabarovsk, Russia, in 2013 where Anastasia Kholmanskikh was working and Dylan Reese, a Pittsburgh native, was grabbing a bite to eat while on break playing hockey in the Russian Hockey League.

“I never looked at hockey players as being interesting men because in Russia, it’s not the guy you want to be with!” she laughs. “I found out he was not just a typical hockey player, he was a real guy, so I fell in love with him as a person.” 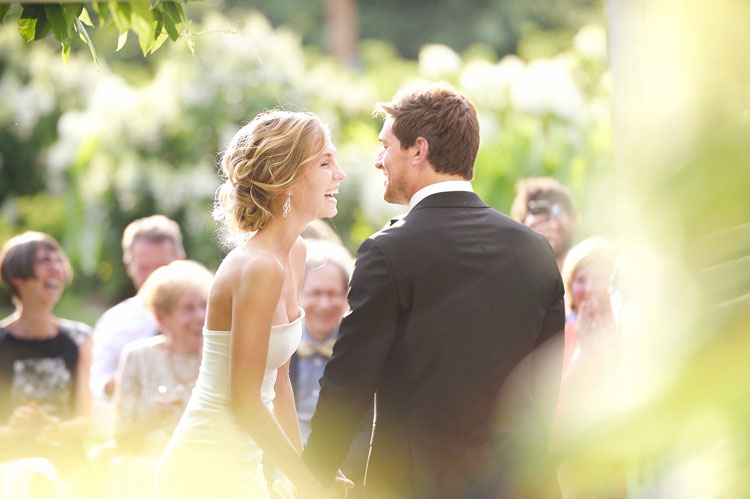 She Said Yes.
In January 2016, Anastasia visited Dylan in Massachusetts where he was playing hockey at the time.

“I saw her walk out of the terminal with nothing but a book bag,” he says. “I asked, ‘Where’s the rest of your luggage?’ and she said, ‘What luggage?’ My heart melted instantly.”

Soon after, Dylan was offered a contract to play hockey in Sweden, and the two decided they would officially tie the knot. “We decided, literally, a month and a half before the wedding, to have the wedding,” he says. “I knew once we got to Sweden I’d be playing too much and there wouldn’t be time.” 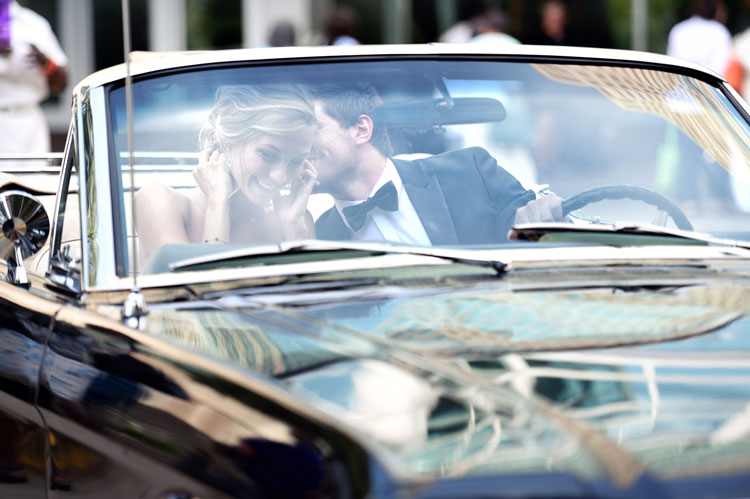 The Big Day.
The wedding itself was intimate with only close friends and family; it was the night before that both felt was the most magical.

“We just had one of those nights where we talked and talked,” Anastasia says. 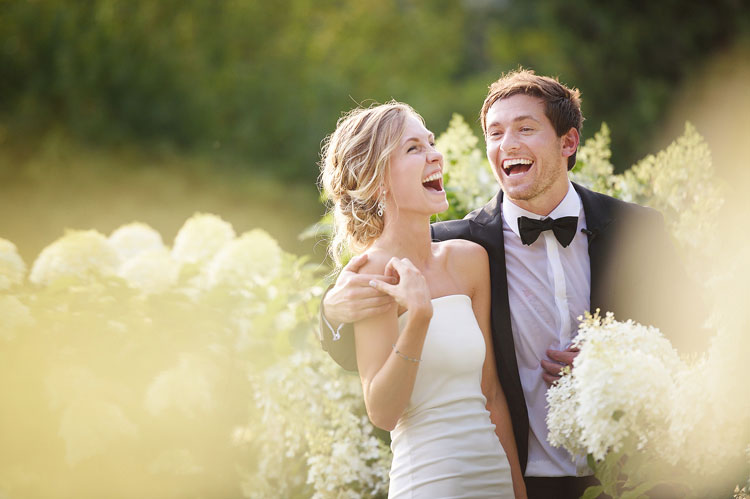 Happily Ever After.
With Dylan, 33, playing professional hockey and Anastasia, 26, working as an interior designer, the couple currently resides in Sweden and are taking a rain check on the honeymoon, although they have an eye on an eventual trip to South Asia. 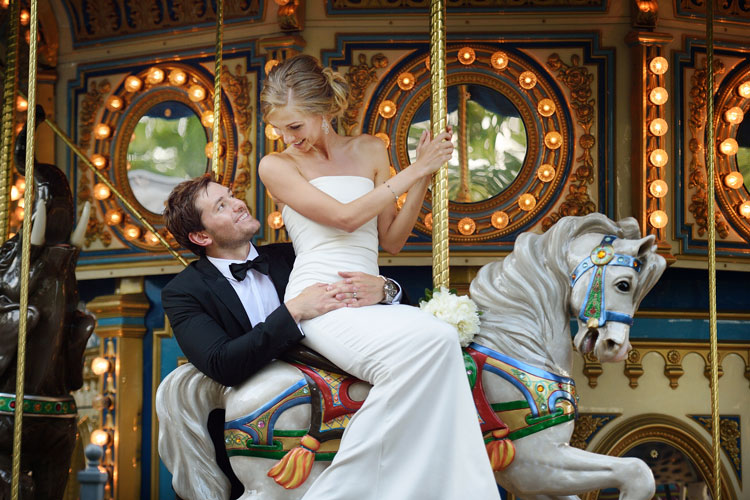