A new owner is making plans to transform Tamari. 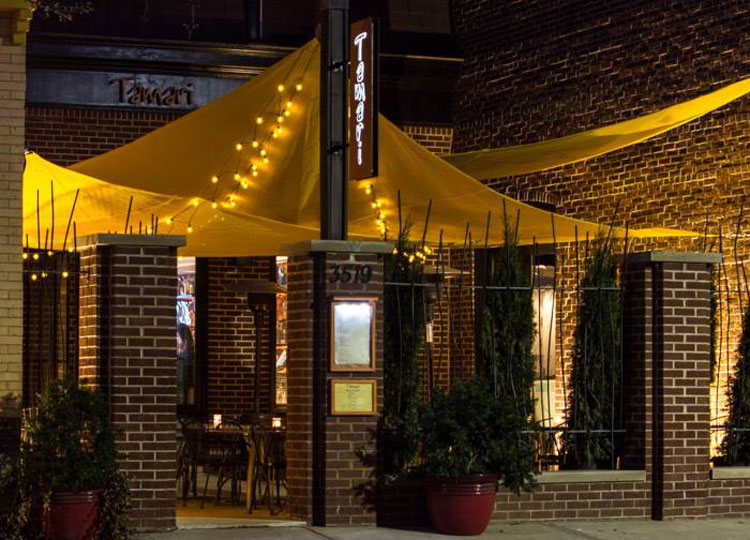 That didn’t take long. Less than a week after Tamari announced it was closing its Lawrenceville location, a new restaurant is ready to take its place.

The Andora Restaurant group confirms to the Pittsburgh Business Times that it will reopen as LuLu Kitchen, serving a modern Asian cuisine that includes sushi and a larger selection of Japanese and Chinese dishes.

“Lawrenceville is such and up and coming and growing area, we can’t wait to contribute to it,” Greg McFarlane, a principal of the Andora Restaurant Group, told the Business Times in an exclusive interview.

Tamari is scheduled to close on May 2. LuLu Kitchen will open in June after what’s described as minor renovations have been completed.

Chef Jamie Irvine, who's worked at Andora, will lead the kitchen, and the company is looking to hire another chef from New York.