The crew behind the popular Pierogi Night pop-up event have plans to open a permanent spot in the East End. 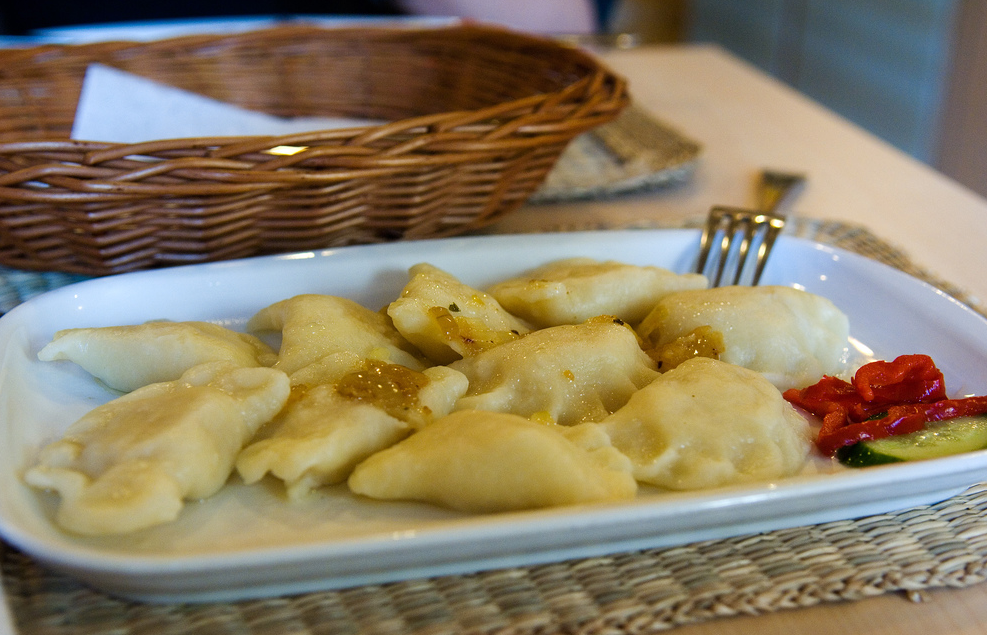 Pierogi Night crew plans to set up in East End
It’s been two years since Tomasz Skowronski and his girlfriend, Kate, started offering the monthly Pierogi Night in Lawrenceville; the duo puts out notice a week in advance for the three-hour pop-up event (providing the time, place, etc.). On the menu: hundreds of (homemade!) pierogies, plus another dish (which changes every time).

Now that Pierogi Night has grown to attract 200-plus locals — and the couple has the time — Tomasz and Kate are on the hunt for an East End spot that can house the “Eastern-European haven.” Stay tuned for updates: twitter.com/pieroginight. And be sure to visit Bar Marco May 6 for the Pierogi Night’s No Menu Monday kitchen takeover.

Sample Brookline's best at annual 'Taste' shindig
Though Brookline Boulevard may be under construction, residents and merchants still plan on celebrating the area’s finest food and drinks later this month. During the season for “Taste of” events, Brookline will roll out the welcome mat April 28, as food spots like Pitaland, Kribel’s Bakery and Las Palmas offer samples. Even newbies like Isis Café, with its Egyptian-inspired fare, plan on participating. In the Church of the Resurrection Gymnasium, Jack Stanizzo of the Contrails and guitarist Paul Lowe will play live music while attendees snack and mingle.

Taste of Brookline is the perfect way to celebrate the neighborhood's transformation while also supporting local business owners. Tickets — which are in high demand — are available online or at Kribel’s Bakery, Cannon Coffee or A-boss Optical; the admission fee covers drinks and one raffle ticket for the auction.

Springtime CSA enrollment is here
It’s finally time to get your hands on all the seasonal goods you’d been craving in the winter; we know you’re just as content as we are about the availability of spring peas, ramps, artichokes and other green picks. The good news is that some area farms are still accepting CSA sign-ups, so if you’d like to receive an abundance of fresh produce (and more) each week, read on:

Dillner Family Farm, a beloved spot in Gibsonia, once again prepares for its springtime CSA season, offering ripe (and juicy) tomatoes, peppers and much, much more. (dillnerfamilyfarm.com)

Blackberry Meadows, owned by young farmers, may be out in Natrona Heights —  but its fresh goods are not to be missed; for the CSA, patrons receive a wealth of fruits and veggies, some common and some not. (blackberrymeadowsfarm.com)

Don’t want to commit? Penn’s Corner has a Farm Stand program that allows locals to buy the goods they want (from seedlings to honey to rosemary) and pick them up at the designated site; bi-weekly pickups are scheduled at Mt. Lebanon and Lawrenceville, and North Side and Squirrel Hill. (pennscorner.com) 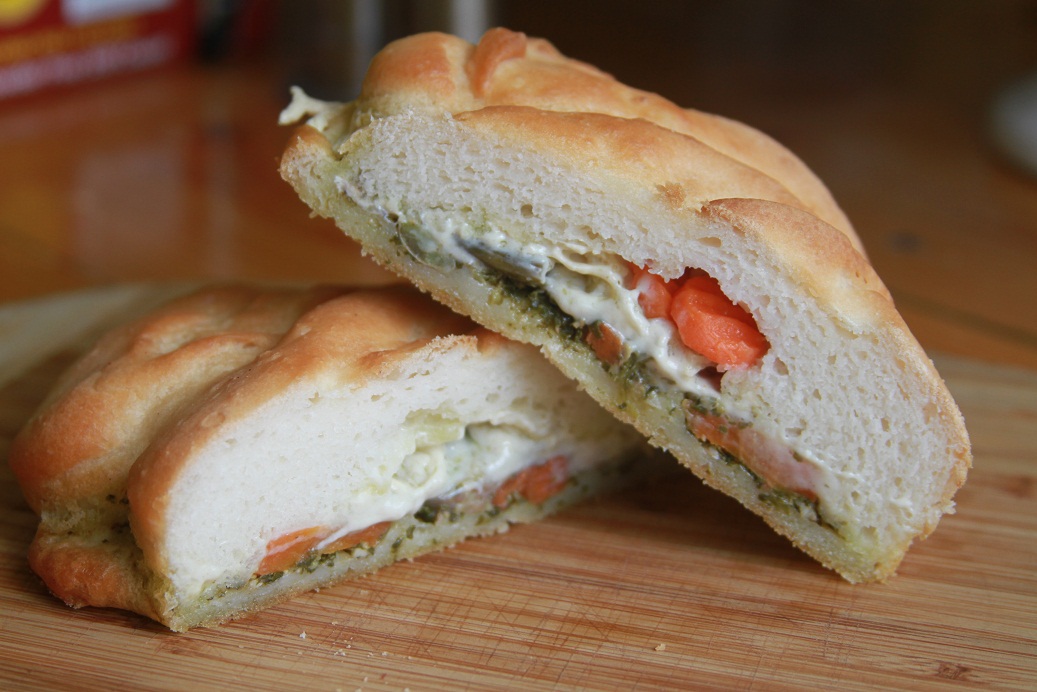 Gluuteny's gone savory with hearty eats
To say that Jessica Lehman has a way with baked goods is an understatement. The resident pastry chef at Gluuteny continues to satisfy locals’ cravings for heavenly gobs, cupcakes and more. But she and her crew have since added other items to the lineup: While the spot’s known for its gluten-free goodies, the list of vegan eats has since expanded, now including several mini-meals.

Got a hankering for some pizza, pita (with hummus) or breadsticks? Gluuteny serves all those items, plus a pizza pocket (for those who can’t live without calzones). Trust us: If you didn’t know that the items were gluten-free or vegan, you probably wouldn’t taste the difference (unless, like us, you think they might be better).

This article appears in the April 2013 issue of Eat Street.
Categories: PGHeats