Adam West is bringing along a few other cast members from the campy 1960s TV series.

With reunions and reboots reigning supreme in the music and film industries, it seems like we can’t get enough of our old heroes coming together for one last pow-wow.

Some of that nostalgic action is coming to Pittsburgh with Steel City Con, which is less of a geek gathering (comic books, figurines, etc.), and more of a pop culture-lover’s paradise. 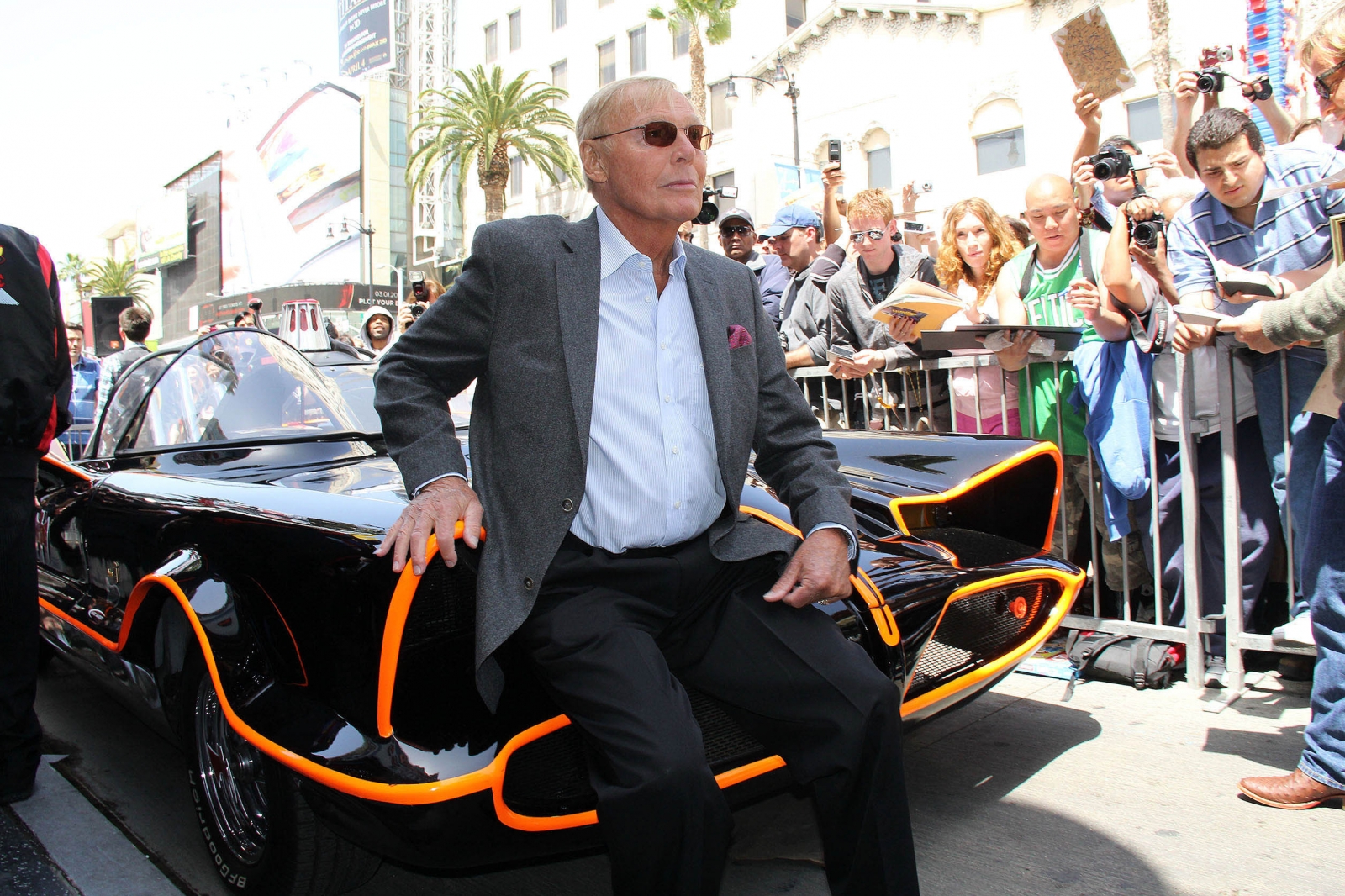 Running from August 7-9 at the Monroeville Convention Center, Steel City Con managed to nab the central players of the classic Batman” TV series – Adam West, Burt Ward and Julie Newmar – as well as “Karate Kid’s” Ralph Macchio, Billy Zabka and Martin Kove. Along with other TV and film celebrities, they’ll be available for Q&A’s and photo ops throughout the weekend. 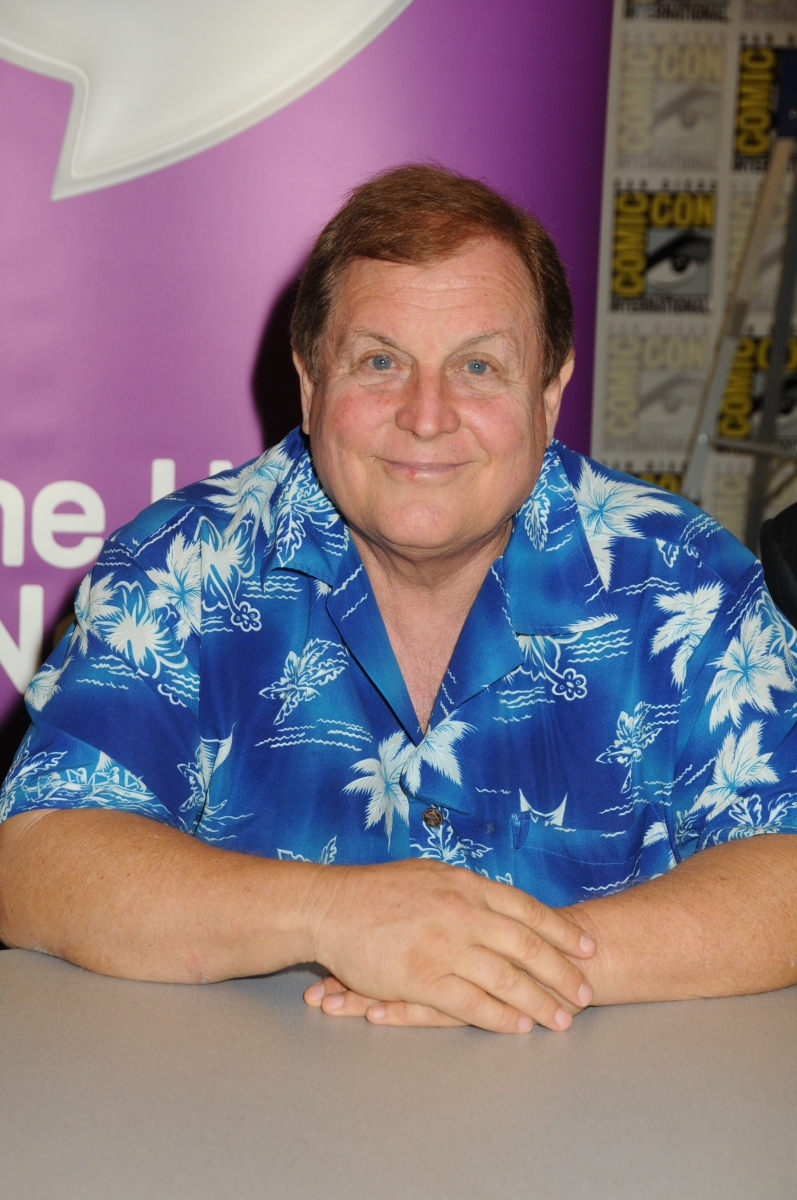 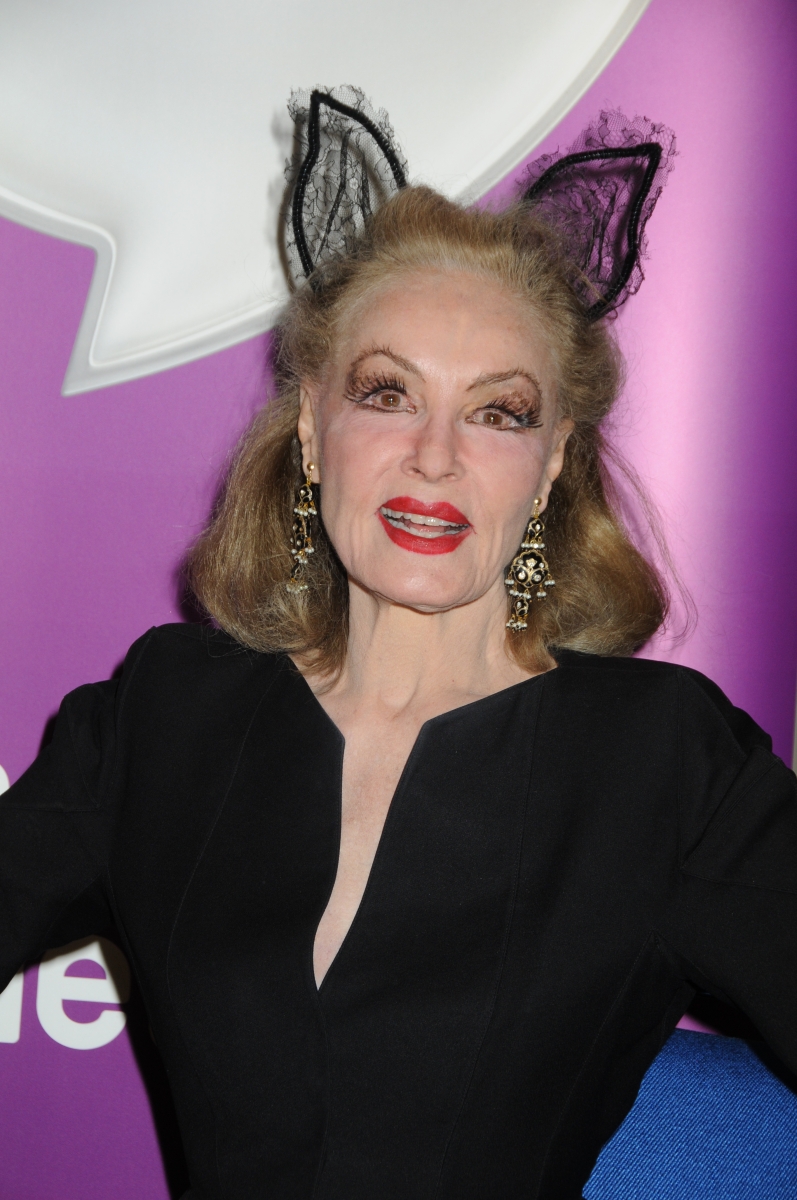 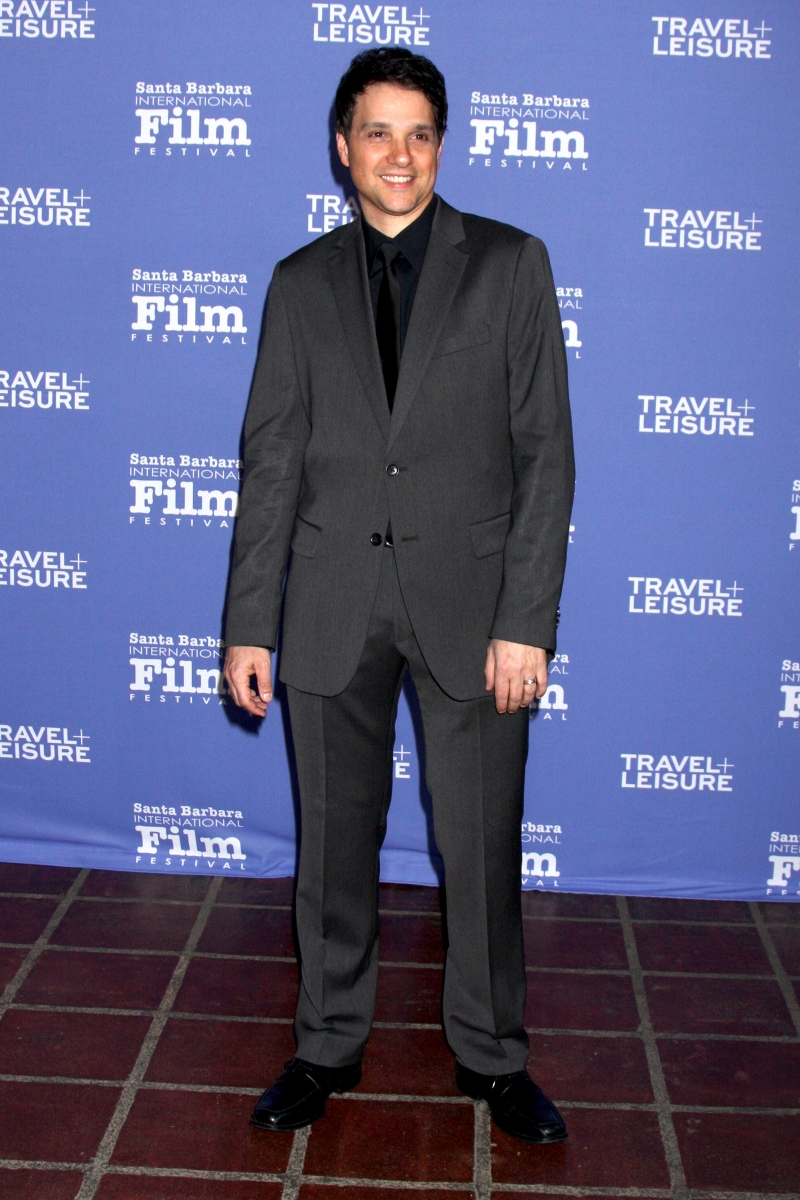 Aside from the stars, the event will feature your expected comic-book convention fare — 750 vendor tables, an artist alley, costume contests, and other quirky antics.

Tickets are $20 for each day and $40 for the entire weekend. Click here for more information or to purchase tickets.

If you’re planning on going, make sure you don’t harass Burt Ward with any “Holy…” cries, or try to hook Ralph Macchio into a sparring match. At ages 70 and 53, respectively, we’re thinking they’re a little over their boy-wonder days.

Adam West, in case you are wondering, is a spry 86. No word if he's bringing the Batmobile. One can only hope.