Point Park Theatre Alumni are Making It Big in NYC

A trio of Point Park University graduates have a hand in two Broadway shows that are nominated for multiple Tony Awards. 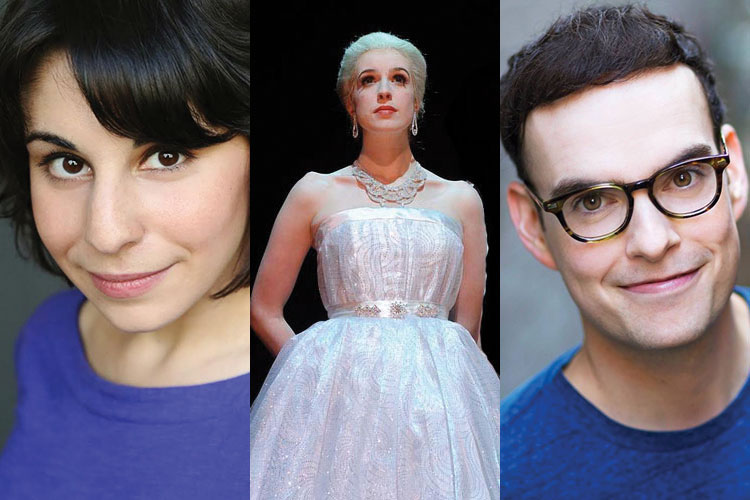 Point Park University’s theatre department must be doing something right.

Three former students who earned degrees in theatre arts have taken their knowledge and skills to the ultimate stage: Broadway.

Rachel Stevens, Courtney Bassett and Jordan Grubb have key roles in two shows that recently were nominated for Tony Awards: “Natasha, Pierre & the Great Comet of 1812” and “Groundhog Day The Musical.” 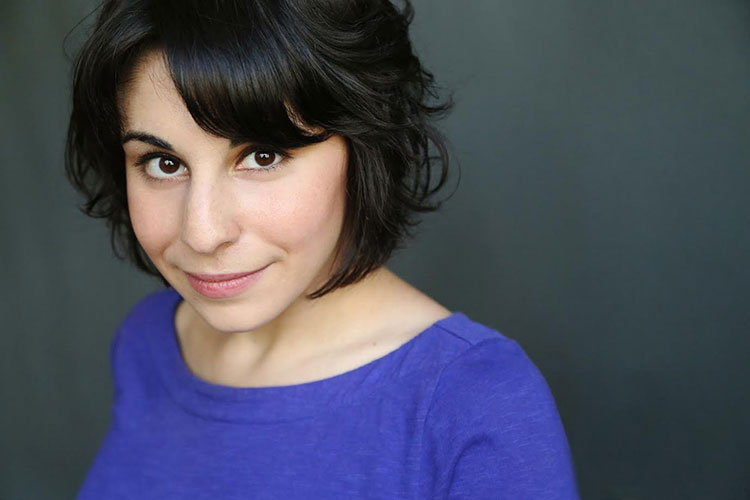 Natasha, Pierre & the Great Comet of 1812
Thanks to a few student directing opportunities, Rachel Stevens (who graduated in 2009) quickly realized that she wanted to pursue directing after earning her degree.

Stevens, of Astoria, N.Y., is now assistant director of “Natasha, Pierre & the Great Comet of 1812,” a musical adapted from a snippet of the 19th-century novel “War and Peace.” The characters are portrayed in a new, contemporary way, and the audience also is involved in the show. Even the theater’s lobby is curated to resemble a Russian bunker.

“It’s one of the most incredible experiences I’ve had working on a production,” Stevens says. “It’s a beautiful story about self-actualization and love and youth.”

She says the diversity of her education from Point Park was one of the biggest influencers of her success.

“I had some incredible professors while I was there,” she says. “They were so supportive of exploring all of the different things I was interested in and not pigeonholing me into one perspective. 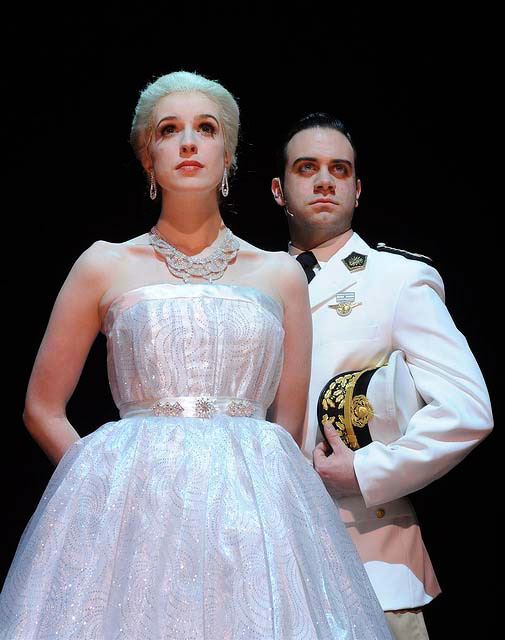 Having the opportunity to work with Courtney Bassett, a former peer at Point Park who graduated in 2011, also has been a rewarding experience, she says.

“One of the wonderful experiences beyond the work itself was redefining our relationship and becoming closer while we were working on the play in our joint memory and experience of what Pittsburgh gave us as artists,” Stevens says. “That was a huge plus, having someone who went to Point Park in the production.”

Bassett, of Sterling, Va., dances in the ensemble and also as a cover for two leads in the production.

“The experience has been all around extraordinary — magical,” Bassett says.

Bassett says she drew on the movement and dance training she received at Point Park for the show.

“I still use a lot of the techniques I learned from [Point Park],” she says. “Pittsburgh led me to this show.” 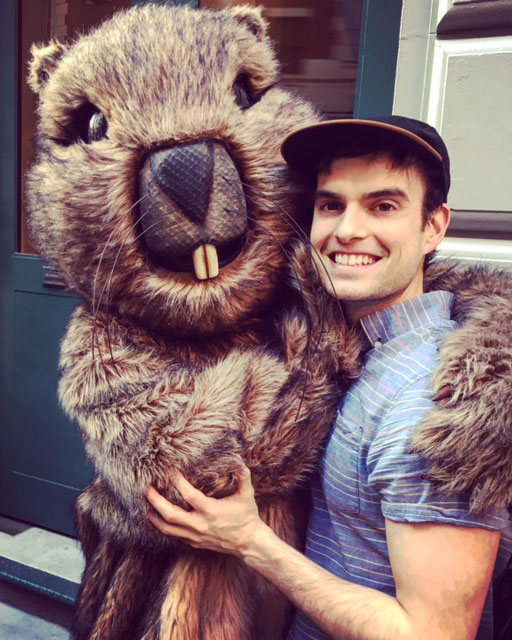 Even though he headed straight for the Big Apple after graduation, Jordan Grubb just can’t seem to get away from Pennsylvania.

Grubb, originally from Easton, is a cast member in “Groundhog Day The Musical.” The show is adapted from of the 1993 movie set in Punxsutawney, in which weatherman Phil Collins is doomed to relive the same day over and over again.

Grubb, who graduated in 2008, is a swing cast member for 11 characters, meaning he has to be able to play any of those roles at a moment’s notice.. Last month, when the show’s lead actor tore his ACL during a preview performance just days before the show’s opening, Grubb had to step up to take his understudy’s role.

“So that was when I really made my Broadway debut,” he says.

Moving to New York City immediately after graduation was no easy feat, Grubb says. He waited nearly 10 years for his big break with “Groundhog Day.”

“It wasn’t easy, but I think that made me appreciate it that much more and realize just how lucky I really am,” Grubb says.

“It’s amazing to see the hard work pay off,” Grubb says. “This has been my dream since I was a kid.”

The 71st annual Tony Awards is set to air at 8 p.m. June 11 on CBS. Click here to see the complete list of nominations.