The bond between the 26-year-old hip hop star and his beloved hometown — a city where, at the time of his death, billboards still proclaimed the release of his latest album — was strong. 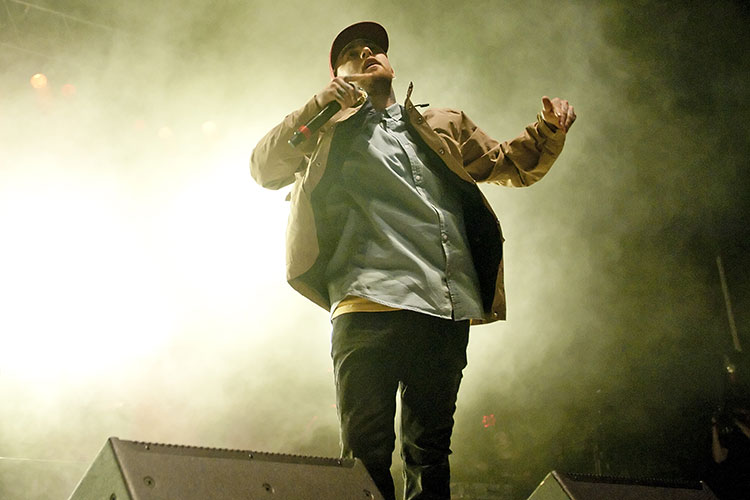 The playground near the intersection of Beechwood Boulevard and Nicholson Street was the site of a memorial vigil for Miller, born Malcolm McCormick, on Sept. 11; the blue color of the slides had worn away (a regular occurrence), but Pittsburgh Public Works officials repainted them in time for the vigil. 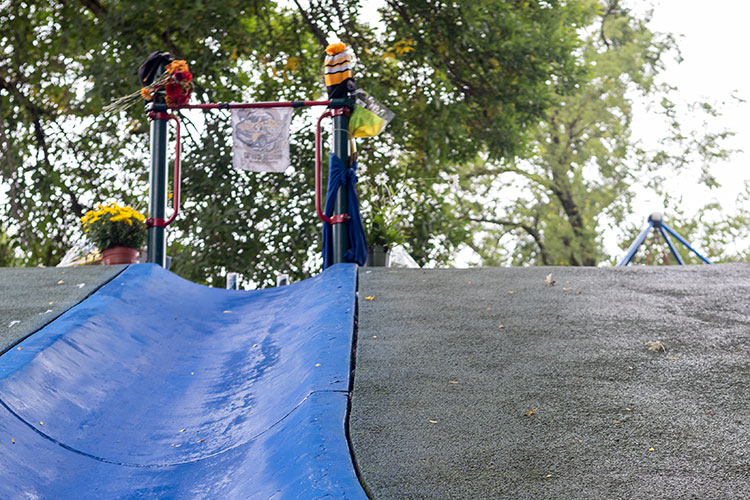 Miller, who was 26, seemed to revel in the opportunity to carry a banner for Pittsburgh hip-hop; even after moving to Los Angeles, his return engagements were triumphant celebrations, with performances of Pittsburgh-centric tracks such as “Party on Fifth Ave.” and “Frick Park Market” taking on the civic-anthem status shared by “Black and Yellow,” the hit from Miller’s fellow Taylor Allderdice grad Wiz Khalifa. 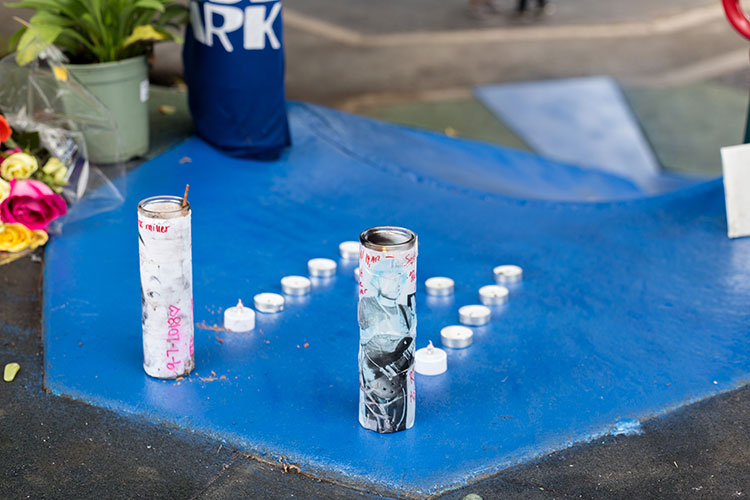 The bond between Miller and his beloved hometown — a city where, at the time of his death, billboards still proclaimed the release of his latest album — was strong. Given the Steel City’s continued embrace of its native sons and daughters, it is safe to say that Miller’s untimely passing will not shake Pittsburgh’s pride in his music and legacy. 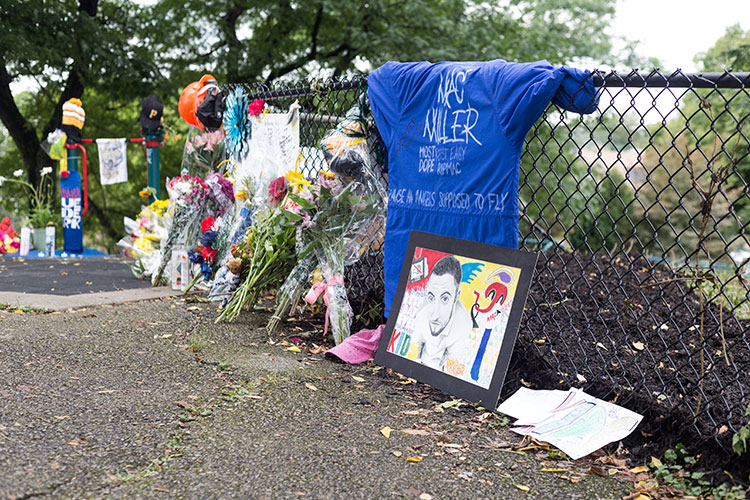