While the lauded Nationality Rooms make headlines, the Commons Room is just as marvelous. 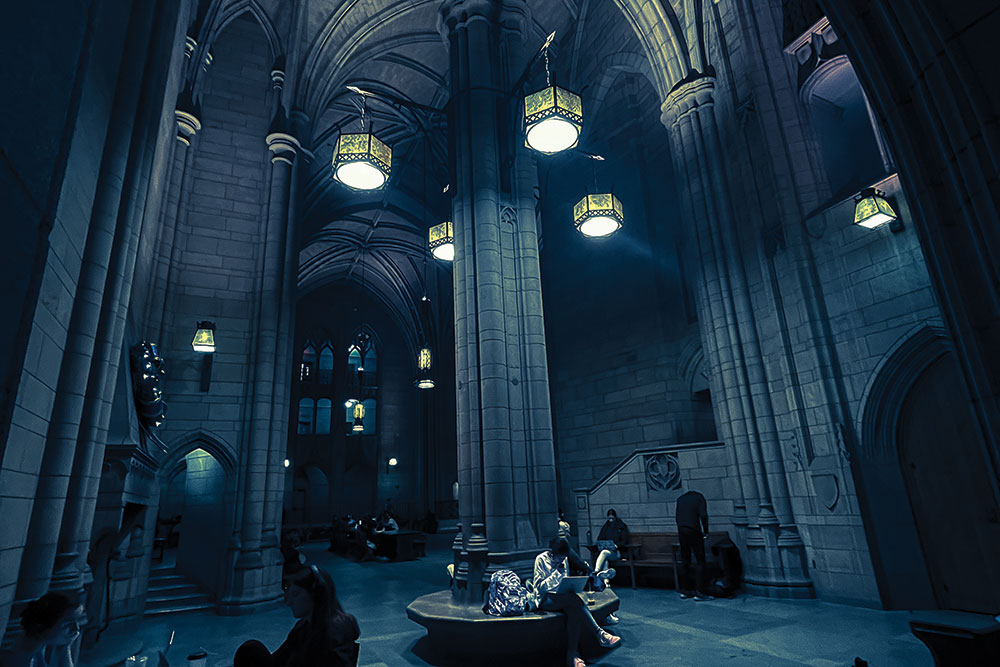 There’s a trend — I guess we call it an aesthetic, now — nurtured on TikTok and prominent enough to be covered in the New York Times. “Dark Academia,” as the paper of record explains, is “a subculture devoted to spaces like stony Oxford libraries, long, arched hallways and walls painted lamp black … tweedy with a twist, preppy with a dash of shade, more gothic in spirit than goth.”

If that’s a vibe that appeals to you — particularly this month, when night feels constant and cold temperatures invite long sessions lost in books — there’s no better place in Pittsburgh than the dramatic Commons Room at the Cathedral of Learning.

While the lauded Nationality Rooms make headlines, the Commons Room is just as marvelous. A towering open space at the base of the skyscraper, it features soaring, gothic archways, plenty of wood tables for study or solo contemplation — and, even when packed with students, relative quiet. 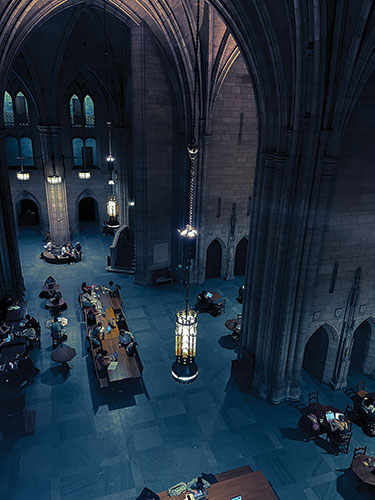 Everyone, you see, keeps quiet here. They don’t have to be told; there are no librarians shushing chatty students, no signs exhorting silence. The place itself commands quiet, and everyone inside it obeys.

That doesn’t, however, mean the mood is somber or imposing. Instead, this is a place that seems to encourage exploration, intellectual curiosity and even wonder. An inscription in iron over a central archway reads, “Here is eternal spring: for you / The very stars of heaven are new,” a passage by poet Robert Bridges; he was writing about Eton College, but in this room, you’d hardly be able to tell the difference.

If you’re not a college student yourself, prepare to feel a bit older than your years; the vast majority of the populace here looks to be in their 20s. Don’t let fear of standing out among the youths deter you. This place is such a civic treasure that it should be enjoyed by anyone passing through Oakland.

Be warned, though: On a winter’s day, you won’t want to leave. You’ll want to linger, reading and thinking, until spring.

Insider’s Tip
If you know where to look, you can find the Cathedral’s cornerstone, with the dates 1787-1937, hidden behind a bench. The first date marks Pitt’s founding; the second marks its 150th anniversary, when a time capsule meant to last 500 years was installed. It contains, among other things, an edition of the Pitt News and a plate commemorating the 17 nationalities that donated to the construction of the building and its Nationality Rooms at the time.

This article appears in the January 2023 issue of Pittsburgh Magazine.
Categories: Places We Love