It is perhaps Kennywood’s most unlikely icon: a tilting, glowing funhouse based on Bible stories. And it’s the only one of its kind left in the world. 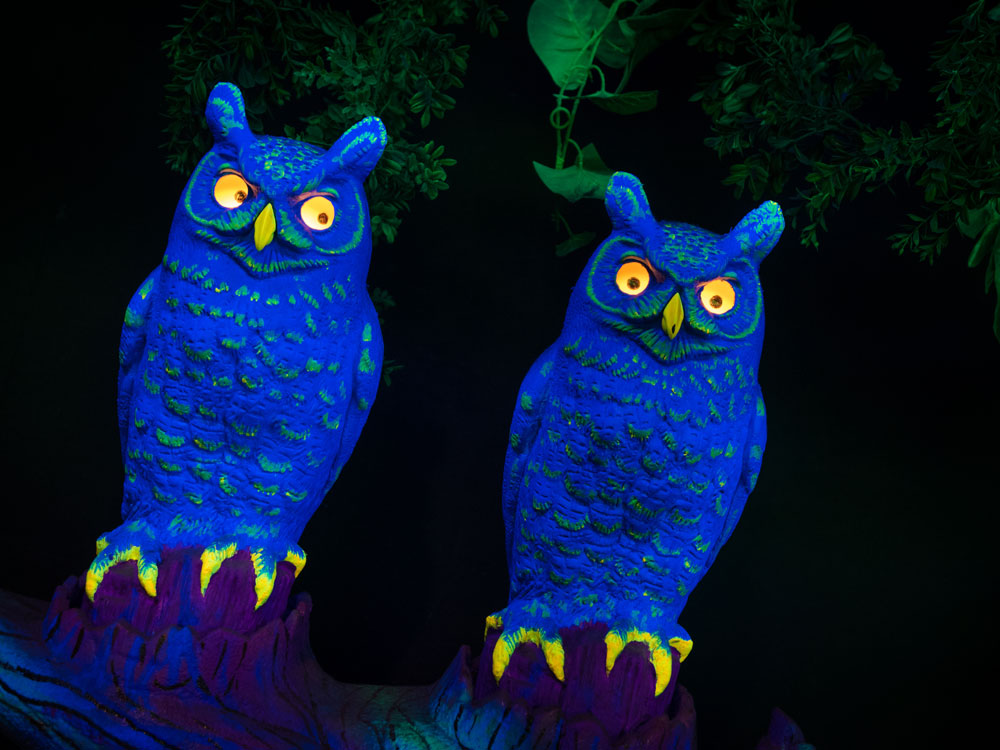 Even in an amusement park where history is paramount, Noah’s Ark is unusual. The endurance of the park’s wooden roller coasters makes perfect sense; they’re historical landmarks that still offer a thrill. The continued popularity of the Old Mill isn’t surprising — what adventure seeker doesn’t love spooky stuff and boat rides in the dark?

A tilting, creaking, walk-through funhouse — based, by the way, on the Biblical book of Genesis — hanging around for 86 years and counting? That’s remarkable.

The patent for Noah’s Ark funhouses was issued in 1921, leading to a spate of the attractions (and their signature “twee-twoo” whistle) at parks around the world. The last Ark built, in 1936 by the Philadelphia Toboggan Company, was the one that sits in Kennywood today; more than eight decades later, it is the only Noah’s Ark still in operation. (One other Ark still stands, in Blackpool, England, but it has not been functional since 2008.)

And while a few of the older animals might show their seams — old Noah is looking a little rough around the edges, but to be fair, he’s been at sea for a while — Noah’s Ark is not a museum piece. In fact, it’s been regularly refurbished. The iconic entry whale, with its signature squishy tongue, was added in 1969. A more thorough rebuild occurred in 1996, with some new effects; those were mostly excised (and the whale restored, to an ecstatic reception) in 2016.

“It’s so quirky and unique,” says Nick Paradise, Kennywood’s director of communications. “The park, throughout the decades, has been willing to reinvent it to keep it fresh … it’s constantly evolving, even as the exterior, the headline of Noah’s Ark, stays the same.” 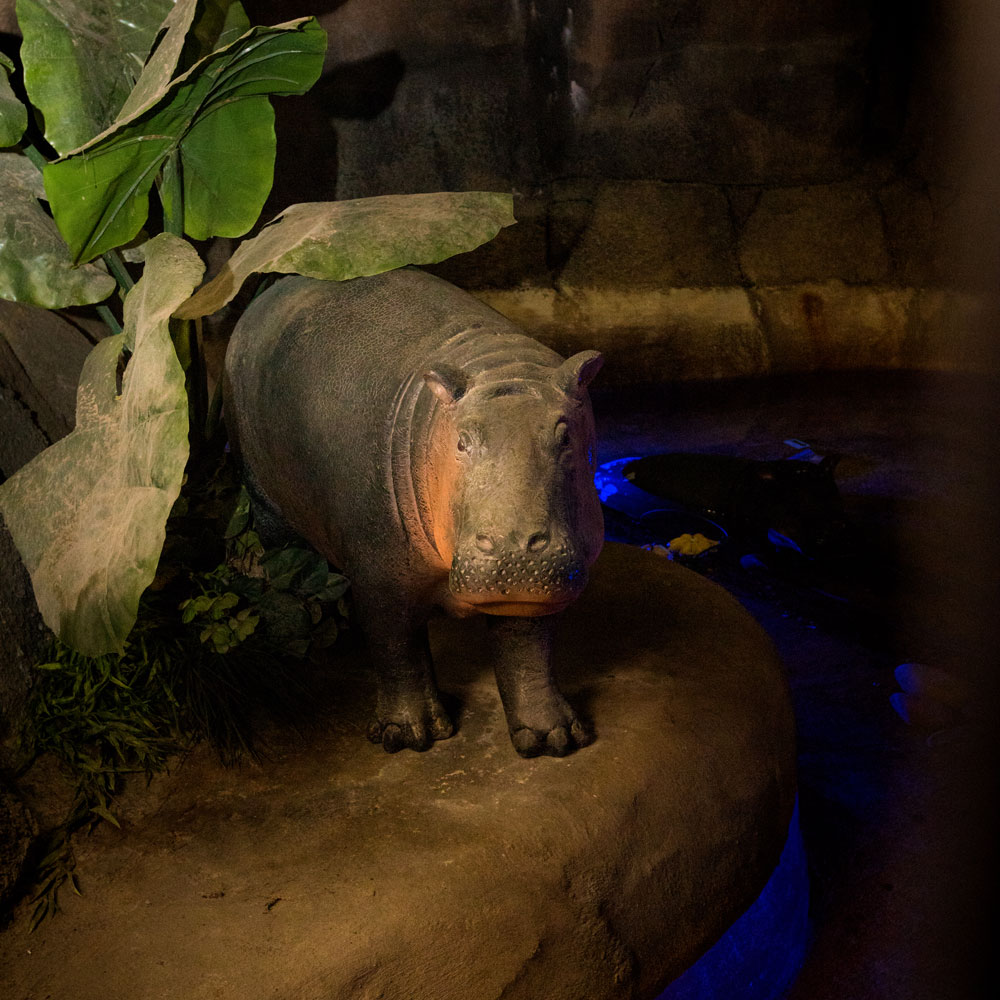 If you ask a dozen Pittsburghers to name their favorite Noah’s Ark moment, you’ll likely get a dozen answers — and they’ll shift generationally. While some components, such as the rattling floorboards, rocking staircases and ark entrance are perennial, a guest born after the millennium might cite the noisy (and, erm, fragrant) hall full of rear-facing animal hindquarters, while a millennial with nostalgia for the ’96 refurbishment could name the short-lived “archeological dig” setup, with a faux-perilous walk over subterranean skeletons. Old-timers might even cite the upward-facing air vents once part of the ride’s promenade — a saucy-for-the-time attempt at creating some Marilyn Monroe-esque billowing skirts.

Whatever the memory each guest associates with Noah’s Ark, the ride’s popularity hasn’t waned, Paradise says. Only at Kennywood, with its focus on legacy and nostalgia, could such an unusual attraction become a timeless icon.

Behind the Scenes: Due to rotting wood, most of the exterior structure of Noah’s Ark has been completely rebuilt. The mechanics behind the ride, however, have remained largely untouched; the metal arm rocking the boat today is the same one installed in 1936.

While You’re Here: We know you’re going to fill up at the Potato Patch, but save room for dessert. Near Noah’s Ark, you’ll find Pittsburgh favorite Millie’s Homemade Ice Cream in the former Big Dipper Stand.

This article appears in the June 2022 issue of Pittsburgh Magazine.
Categories: From the Magazine, Hot Reads, Things To Do