You don't have to be a beer connoisseur to enjoy what these local breweries have to offer. 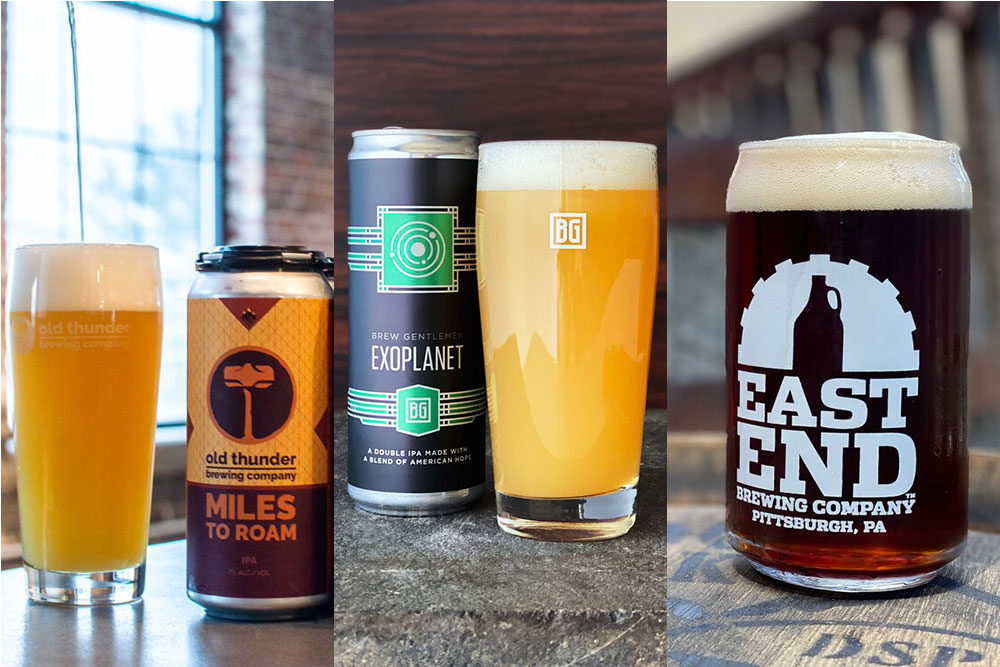 If you missed sharing drinks with friends during the COVID-19 pandemic, a new festival will have you saying “Cheers.”

Throughout the summer, the Pittsburgh Brewers Guild and Beers of the Burgh are teaming up to host a monthly Traveling Beer Market through at least October. The first market takes place from 4-8 p.m. on Friday, June 4, at the Bay 41 event space in lower Lawrenceville.

Beers of the Burgh founder Mark Turic, who also helped organize the beer market, says the event is a way to bring people together in the aftermath of the pandemic.

“We wanted to put something together that could safely happen in this environment and would help out the breweries,” he says. “We felt that this concept, though it is not exactly a beer festival, could be a fun little way to bring people together until larger events can return.”

The event also will feature several food trucks, including Blowfish BBQ and Progression Bistro. To stay up to date with upcoming details of the Traveling Beer Market, follow @beersoftheburgh on Instagram and Facebook.