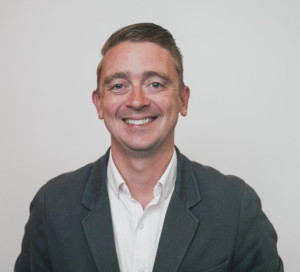 Sean Luther is Executive Director of the Pittsburgh Innovation District, centered in Oakland and rooted in the world-class research of Carnegie Mellon University, the University of Pittsburgh and UPMC. Luther served as President/CEO of Downtown Roanoke Inc. in Virginia and previously launched several other Pittsburgh initiatives including Envision Downtown and the Pittsburgh 2030 District. In addition to his work at InnovatePGH, Luther also serves on the Board of Directors for the International Downtown Association and Uptown Partners. 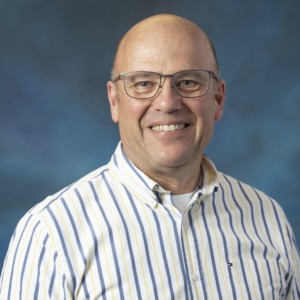 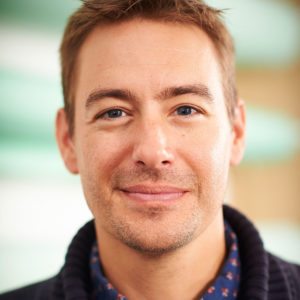 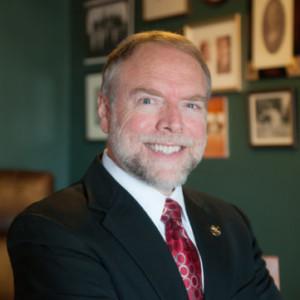 Peter Allen originally trained as a physicist and has worked in a university startup, in blue chip consulting firms, founded and ran an international consulting business and worked out of Pittsburgh-based design agency Bally Design, where he worked on integrating design thinking with strategic technology and innovation management. Allen has been working on innovation related engagements for clients in the Pittsburgh area for more than 20 years. Today, he is Executive Director of the University of Pittsburgh Innovation Institute and has more than three decades of experience in a wide range of industry sectors and technologies, including rail, automotive, medical devices and pharmaceuticals.

Ian Rosenberger founded WORK & Thread in 2012 in the wake of a Haiti earthquake. WORK places the poor into jobs. Thread (under B2B brand “First Mile”) takes trash from communities and transforms it into consumer goods for global brands trying to find value in authenticity, transparency and responsibility. Rosenberger has spent the last 10 years working to end child labor in landfill communities and helping corporations develop waste and recycling strategies. He is a 2016 Barclay’s Unreasonable Impact Fellow and mentor for the Sustainable Oceans Alliance. He also sits on the Ocean Conservancy’s Technical Advisory Committee for the Elimination of Plastic Waste. He is an ultra-marathoner, and in February 2015 founded and participated in the first Run Across Haiti, which has raised nearly $1 million to date for WORK’s programming. In 2020, Thread will release it’s first direct to consumer products made out of their own unique recycled materials. He is a new dad and believes that ending poverty and the plastic crisis are all but certain by the time he and his wife Raashi have grandchildren.

Andy Masich is President and Chief Executive Officer of the Senator John Heinz History Center and a commissioner (former chairman) of the Pennsylvania Historical and Museum Commission. Under his leadership, the History Center has been recognized for its award-winning exhibitions and innovative educational programs. Masich is also an adjunct Professor of History at Carnegie Mellon University and is a recognized authority on the preservation and interpretation of history. He has served on the American Alliance of Museums Accreditation Commission and as a faculty member of the prestigious Seminar for Historical Administration. He makes regular television appearances, has won Emmys for his historical documentaries and has authored and co-authored award-winning books on a wide range of subjects. 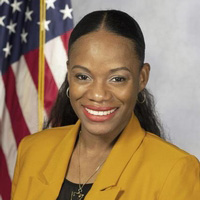 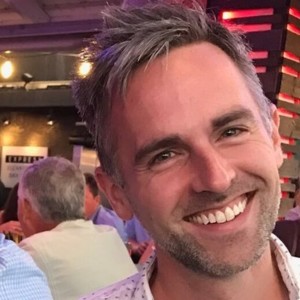 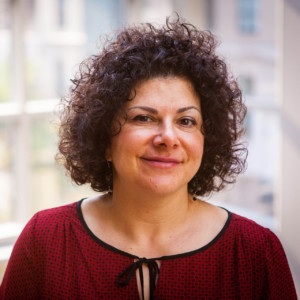 Summer Lee was elected to the House in 2018. She grew up in the North Braddock and Rankin neighborhoods of Pittsburgh and currently lives in Swissvale. She is a graduate of the Howard University School of Law, where she specialized in civil rights and constitutional law. While at Howard, Lee was an intern with the NAACP Legal Defense and Educational Fund and a student attorney in the Howard University School of Law Civil Rights Clinic, representing and assisting indigent clients with civil rights complaints. After law school, Lee was a dedicated organizer, activist and advocate for social justice in her local community. She is the first black woman elected to the state House of Representatives from western Pennsylvania.

Ryan Rydzewski is a writer based in Lawrenceville, where he covers everything from philanthropy to education to the environment. His award-winning work has appeared in Pittsburgh Magazine and elsewhere. Rydzewski is co-author, along with Gregg Behr of The Grable Foundation, of “Remaking the Neighborhood: What Mister Rogers Can Teach Today’s Kids (And Their Parents, Too)”, forthcoming from Hachette in 2021. He’s a graduate of Chatham University’s MFA program.

Jodi Forlizzi is the Geschke Director and a Professor in the HCI Institute, Carnegie Mellon University, Pittsburgh, PA. Her current research interests include designing services in the form of educational games, assistive robots, social agents, and healthcare services. She is interested in the intersection of algorithms and human service delivery. 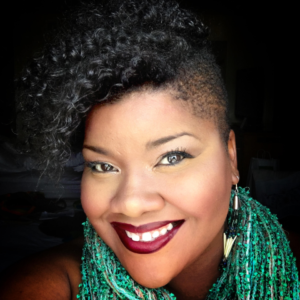 Vanessa German is an award-winning multidisciplinary artist based in Homewood, born in Wisconsin and raised in Los Angeles. German’s visual works have been shown in galleries and museums throughout the country, and she has pioneered a performance style she calls “spoken word opera,” a hybrid of spoken word poetry, story telling, audience interaction and movement. German was a member of the inaugural 2009/2010 class of fellows at the August Wilson African American Cultural Center and is also the subject of the documentary film “Tar Baby Jane.” Her work has been featured in “The Georgia Review” and “Bullets to Bells”, and she was awarded the 2017 Jacob Lawrence Prize from the American Academy of Arts and Letters. She is a 2018 United States Artist Fellow. 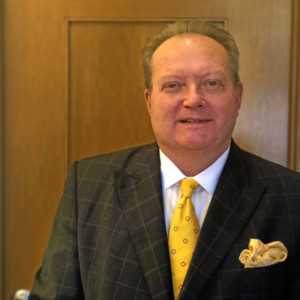 Michael Bartley is a 14-time Emmy winning journalist and media executive. He is the Director of Development and Public Relations at East End Cooperative Ministry and owns and operates Bartley Media, a full service digital video production firm. Bartley spent 17 years as Managing Editor and on-air Host at WQED Multimedia, and he continues to work as an on-air narrator for WQED. He has won the Edward R. Murrow and Gabriel awards, and in 2006, he won The Bill Burns Award. Bartley has produced many Pittsburgh documentaries, and he serves and has served on many non-profit boards. In 2019, Mayor Bill Peduto appointed Bartley to the Commission on Human Relations.