The Downtown barbecue restaurant was part of the DeShantz Restaurant Group. 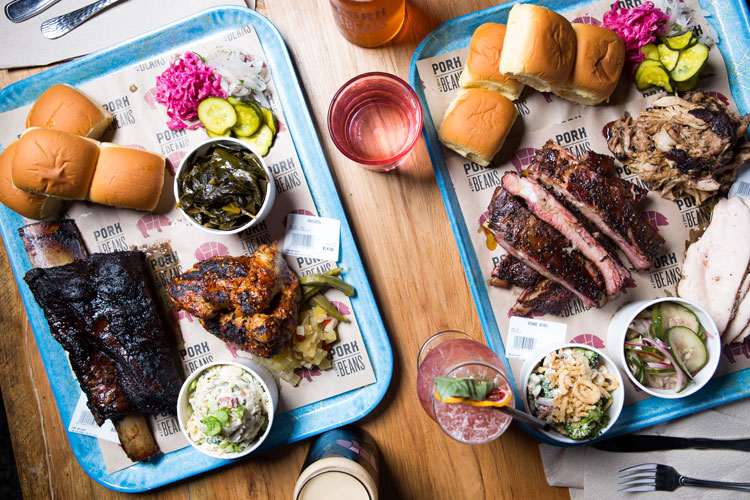 After four years in business, Texas-style barbecue joint Pork & Beans is closing its doors for good.

Located on Sixth Street, in the same stretch as its other Downtown Pittsburgh restaurants, Pork & Beans was part of the DeShantz Restaurant Group helmed by chef Richard DeShantz and business partner Tolga Sevdik. The group’s other vaunted Downtown restaurants include Meat & Potatoes, Butcher and the Rye and Tako

On its Instagram page, the restaurant thanked its staff and diners for their patronage over the years.

“We’ve made the difficult decision to retire Pork & Beans, but all the wonderful friends and memories made will last a lifetime,” the statement says. “Thank you so much for everything.” 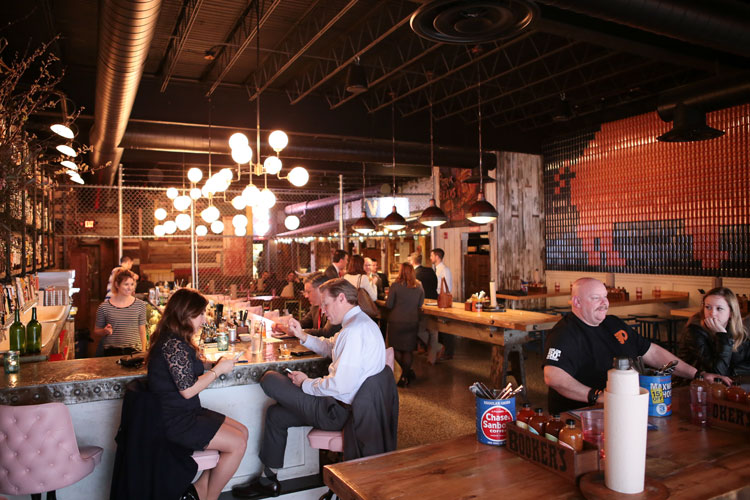 After closing in March due to COVID-19 restrictions, Pork & Beans began offering regular takeout and delivery options near the end of May. After reopening in June, the restaurant closed again later that month, citing Allegheny County liquor restrictions that banned on-site alcohol consumption at restaurants and bars.

Since then, Pork & Beans has experimented with several different concepts, including a rotating small sandwich menu, takeout and cocktail options. It also has hosted popup events.

Known for its highly acclaimed restaurants, the DeShantz Group also operates French restaurant Poulet Bleu in Lawrenceville, which reopened in early September, and Fish nor Fowl in Garfield, which has remained closed throughout the pandemic.

The group also recently debuted Coop de Ville — a fast-casual restaurant featuring Southern-fried chicken — in the Strip District. A second Tako location is slated to open at Bakery Square in the East End by early 2021.