From pierogi grilled cheese to pierogi crepes, this year’s festival-goers will be able to try over 100 iterations of Pittsburgh’s favorite dish.

In case you forgot how much the Steel City loves its pierogies, the Pittsburgh Pierogi Festival is back to remind you.

After a yearlong hiatus, the Pierogi Festival returns Sunday from 1 to 6 p.m. at Kennywood Park. The event celebrating Pittsburgh’s favorite food will have over two dozen vendors from four states and will feature more than 100 pierogi and pierogi-inspired dishes. 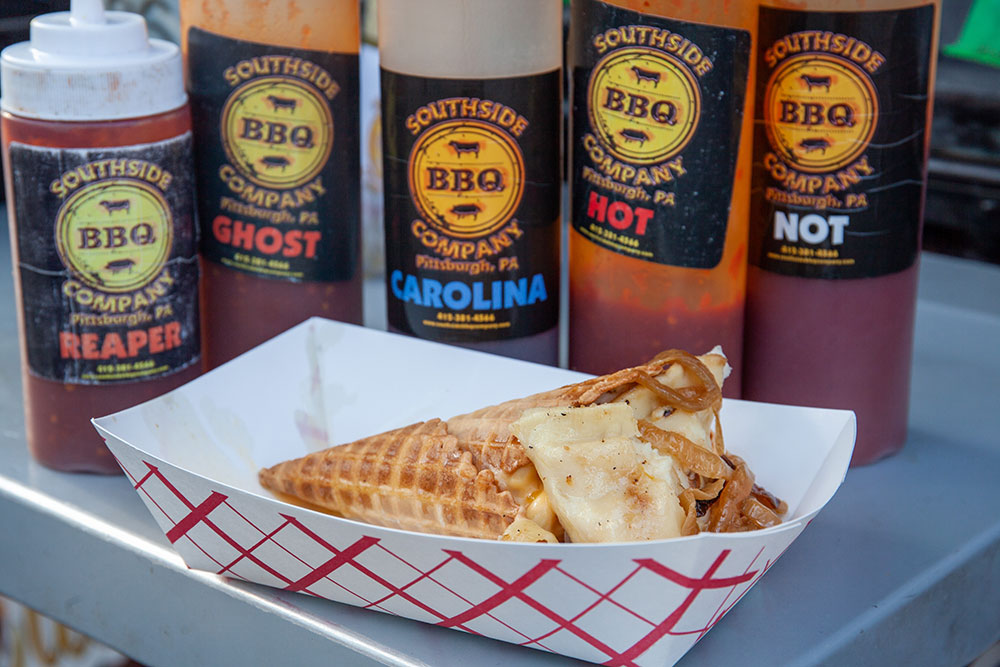 Some of this year’s dishes will include festival favorites such as Southside BBQ’s “Almost Famous ‘Rogi Cone” — a waffle cone filled with pepper jack mac ‘n cheese and North Carolina Slaw and topped with two pierogies. The festival will also have new vendors, including the Pierogi Lady from Akron, Ohio, who will serve “Kielbasa Rogis” — smoked kielbasa topped with beer-braised sauerkraut wrapped in a pierogi bun filled with beer cheese potato. 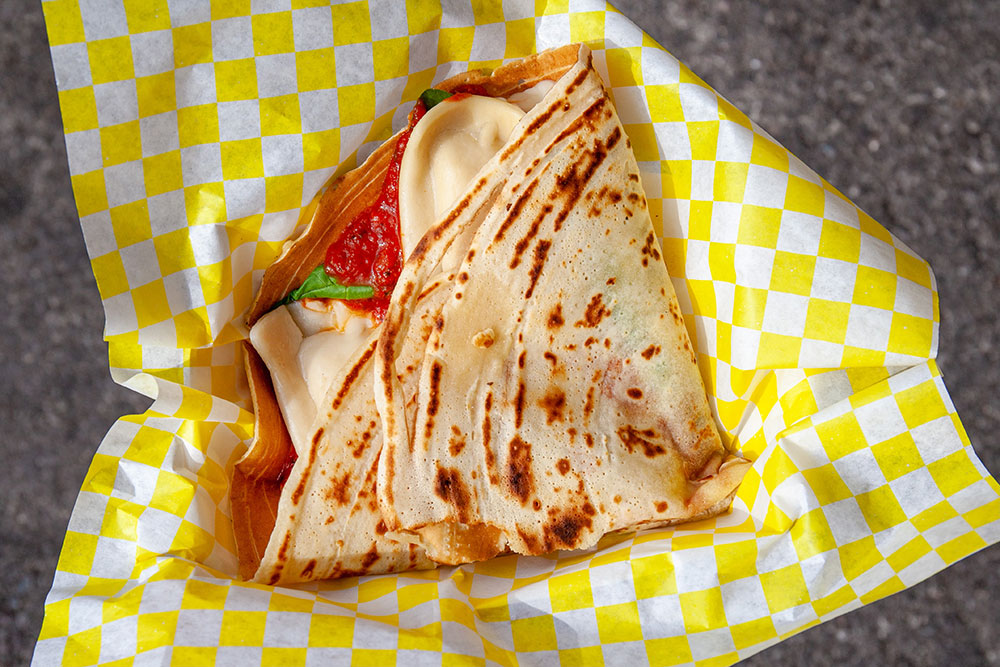 In addition to trying iterations of the classic pierogi, such as pierogi grilled cheese and pierogi crepes, visitors will also be able to ride seven park attractions: the Racer, Thunderbolt, Jack Rabbit, Turtle, Merry-Go-Round, Noah’s Ark and the Sky Rocket.

Pittsburgh’s enthusiasm for pierogies extends beyond just eating — the festival’s pop-up market will sell pierogi- and Pittsburgh-themed apparel and housewares. For those who don’t like pierogies, the Steelers game will be airing at a biergarten in Steelers Country.

The Pittsburgh Pirates’ Racing Pierogies will also be at the festival for their annual run and meet and greet. Some lucky visitors may even see them hopping on a few roller coasters.

Tickets to the festival include festival entry, parking and access to the seven rides. Those interested in attending can purchase tickets at the door or pay online in advance at a discount.