Robert Morris University’s new UPMC Events center opened in May, but this is the month the Moon Township venue shows how much of a draw it can be for touring artists, with some major acts stepping into the spotlight. 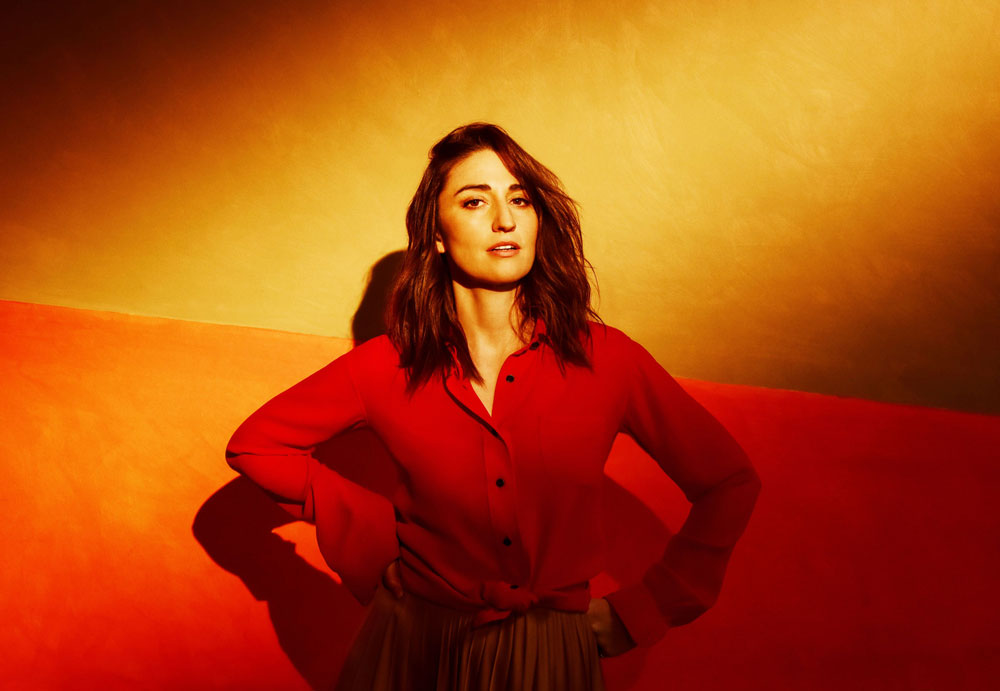 Nov. 15
Sara Bareilles
I’m calling it: Sara Bareilles is on her way to an EGOT. With Grammy, Tony and Emmy nominations under her hat, the polymathic singer/song-book-musical writer/actress brings her Amidst the Chaos tour to town in support of her new album of the same name. Bareilles will be joined by opener Emily King, known for her airy R&B and synth-tinged pop.
Moon Township: 6001 University Blvd.
412/397-2000, upmceventscenter.com

Nov. 10
Bob Dylan & His Band
First up is the perennially touring Bob Dylan. At this point in his needs-no-introduction career, it would be easy for Dylan to turn in the same show over and over again and still pack the theater. But one of the pleasures of seeing the Nobel laureate perform live is how distinct each show can be. With such a vast catalogue of original material and cherished covers, Dylan can compose a unique setlist every night — the constant being his raspy voice and incisive lyricism.
Moon Township: 6001 University Blvd.
412/397-2000, upmceventscenter.com

There’s also something unique and spirited, this month, to give you an extra burst of life before the hustle of the holidays and the hibernation that follows.

Nov. 1
Rasputina
The cello can have a reputation: stodgy, dramatic or saccharine. But it can also be wielded by a group of corseted steampunk string-shredding rockers, as is the case with Rasputina. Started and fronted by cellist Melora Creager, Rasputina bills itself as “the longest-running, unique, historically based women’s cello rock-band that includes men.” As soon as you plug the cello into an amp, you are inviting it into a non-traditional space, and Rasputina turns that up a notch with an insistence on feminist history and a dedication to a dark rock sound.
South Side: Club Café, 56-58 S. 12th St.
412/431-4950, clubcafelive.com

Nov. 14
Bit Brigade
It may seem niche, Bit Brigade. Its performances are live renditions of NES video game soundtracks set to live speedruns of the game by one of the band members. (A speedrun, if you’re wondering, is when a player completes a video game as fast as they possibly can, which is exhilarating to watch even if you’re a novice gamer.) But video games have produced some iconic music — I know you can hear that Tetris theme in your head any time you want — and Bit Brigade shows are a way to rock out to electrifying covers of classic soundtracks of the late ’80s while watching adrenaline-pumping speedruns.
Lawrenceville: 242 51st St.
412/586-4441, spiritpgh.com

November is as stuffed with good shows as a Thanksgiving turkey.

Joshua Radin and the Weepies start off the month at the Roxian (Nov. 1). The beginning of the month also brings the 49th annual Pitt Jazz Seminar and Concert, including an opening performance from Amina Claudine Myers at Bellefield Hall (Nov. 1) and the Collaborative Concert at Carnegie Music Hall of Oakland (Nov. 2). Jergel’s has Blue Oyster Cult (Nov. 2) and the current iteration of The Flying Burrito Brothers (Nov. 3). Nov. 13 is (possibly) your last chance to see superstar Elton John, who is on his final tour, at PPG Paints Arena. The Dip will squeeze all seven of its band members into Club Cafe on the 10th. Fruit Bats follow them to the stage two days later (Nov. 12), and the venue hosts “An Evening with Livingston Taylor” on the 24th. Rosanne Cash takes the Byham stage mid-month (Nov. 13), and Sha Na Na is at The Palace Theatre in Greensburg (Nov. 16). 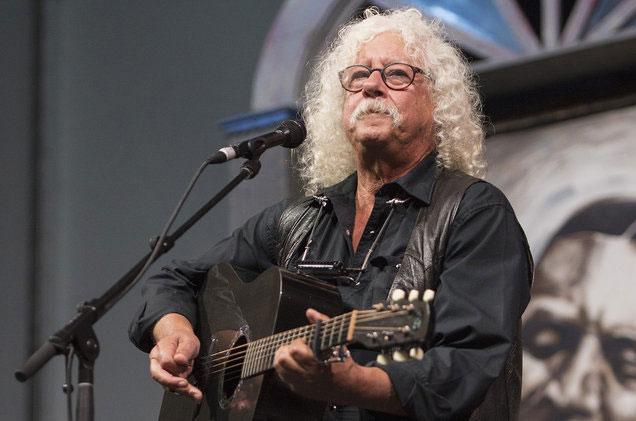 PHOTO COURTESY BILLBOARDArlo Guthrie is touring with his daughter Sarah Lee Guthrie in celebration of the 50th anniversary of “Alice’s Restaurant” and is making a stop at the Carnegie of Homestead Music Hall (Nov. 16). A few days prior, Wilco — who years ago put out “Mermaid Avenue” in tribute to Woody Guthrie — will take the stage at Heinz Hall (Nov. 6). And finally, give thanks alongside the Pittsburgh Symphony Orchestra by joining its musicians for a “Thanksgiving Tradition”: a cornucopia of Strauss Family waltzes and polkas (Nov. 29-Dec. 1).

This article appears in the November 2019 issue of Pittsburgh Magazine.
Categories: Arts & Entertainment, Things To Do