This month's lineup includes The Head and the Heart, Patti Smith and the Pittsburgh Symphony Orchestra performing Boléro. 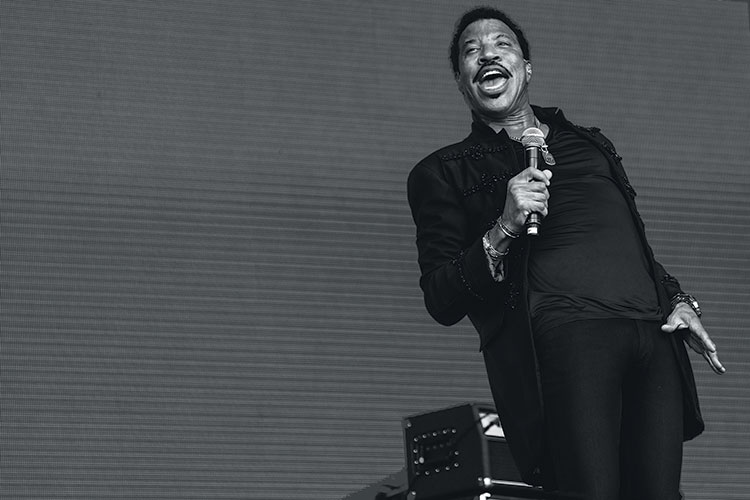 (Editor's Note: this concert, originally scheduled for March 21, has been postponed until a later date) There is a locked room somewhere in which stand the hand-sculpted clay busts of icons Lionel Richie and Mariah Carey. As time passes the busts age and fade, but — imbued with some Dorian Gray-esque magic — the popstars remain unchanged. They’re still youthful, glittering musical powerhouses able to pack an arena full of fans chanting, “Hello, yes, it IS you I’m looking for.” (PPG Paints Arena, 1001 Fifth Ave., Uptown; 412/642-1800, ppgpaintsarena.com)

March 1/ The Head and the Heart and its opening act, Whitney, each start with a solid base of Indie rock, supported by lovely harmonies and fresh instrumentation, and then call on different genres to round out the sounds. For Whitney, this is a nod to vintage pop and soul. The Head and the Heart takes a folksier route. Both bands end up as approachable, fun, public-radio rock — perfect for a Wednesday evening Downtown. (Benedum Center, 237 Seventh St., Downtown; 412/456-6666, trustarts.org) 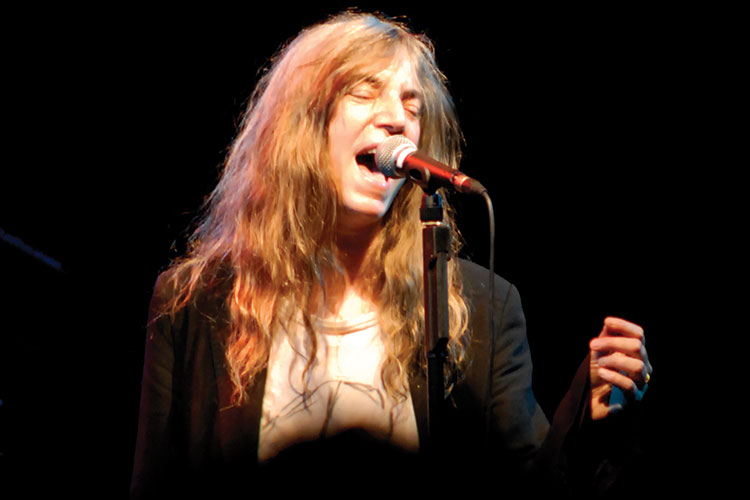 March 13/ Patti Smith’s debut album “Horses” became an immediate hit when it was released in 1975. Critics lauded it as a musically innovative, lyrically astounding bridge between the art rock of the late 1960s and the burgeoning punk rock scene. Smith, who has made a career for herself not only as a musician but also as a memoirist, poet and artist, brings her band to Pittsburgh to perform the album in its entirety. (Carnegie Music Hall, 4400 Forbes Ave., Oakland; 800/745-3000, wyep.org) 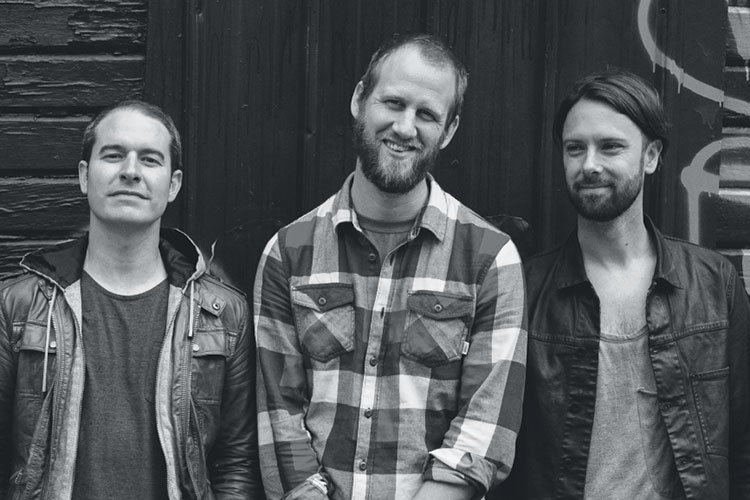 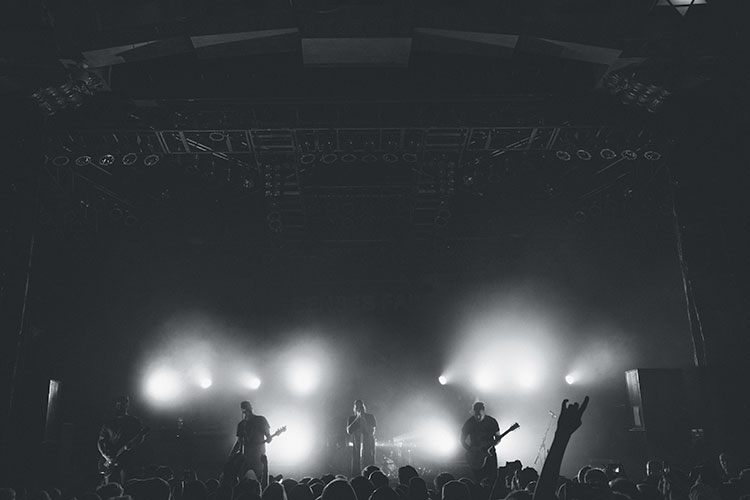 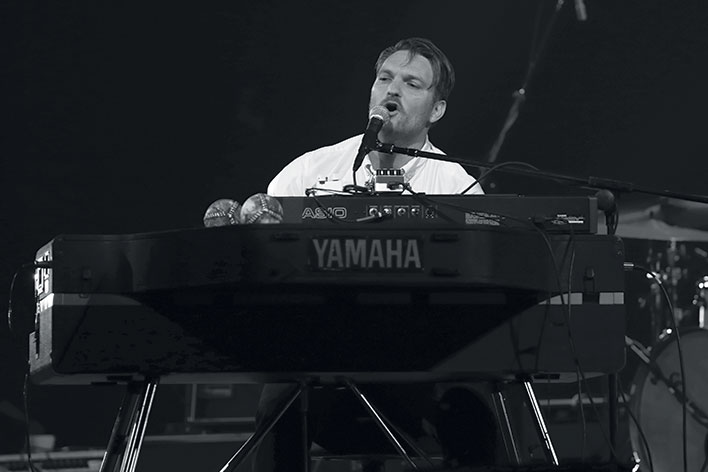 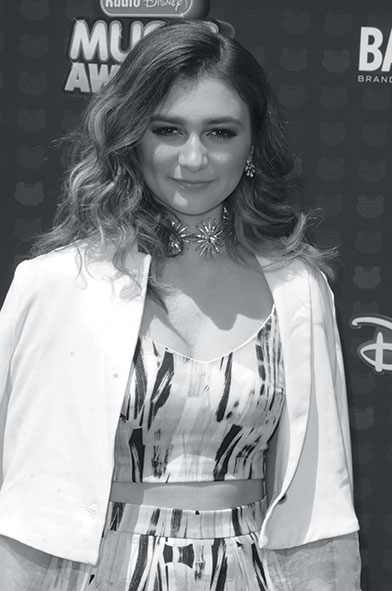