The Pittsburgh music calendar is packed this month. Check out some of our suggestions for the best ways to spend those steamy summer nights. 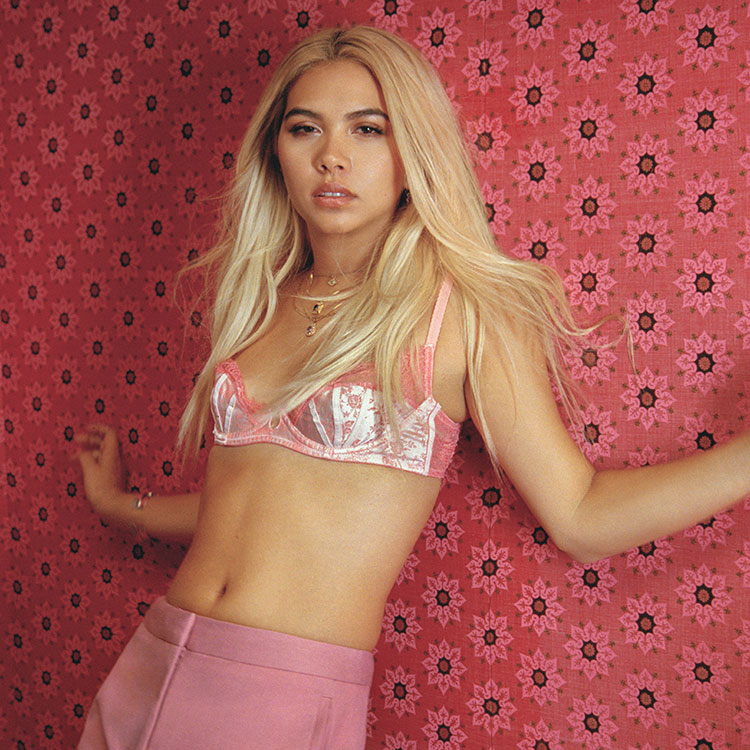 Concerts proving that Millennial women are running the game

It’s apparent to anyone listening to prestige pop that it’s being ruled by a number of talented, intelligent young women performers. Perhaps the biggest coming through town this month is SZA (June 16, KeyBank Pavilion). Although she’s billed under new Pulitzer-winner Kendrick Lamar, SZA is a scene stealer who blew up with her 2017 release “Ctrl,” a poetic, fierce, inventive album that established her as one of the most exciting new voices in Alt-R&B. 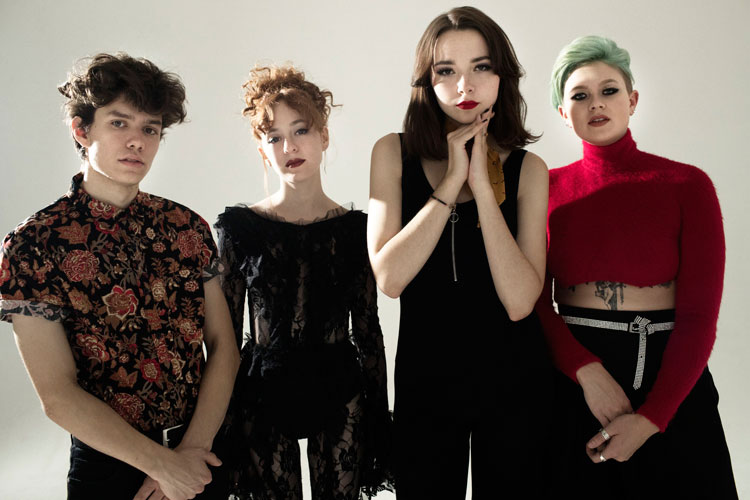 The Regrettes | Photo by Kenneth Cappello

Also not to miss: Japanese Breakfast (June 14, Spirit), The Regrettes (Pictured, June 16, Funhouse at Mr. Smalls) and Hayley Kiyoko (June 2, Mr. Smalls), who traded in her teen Disney stardom for a seat at the queer pop stars’ table. 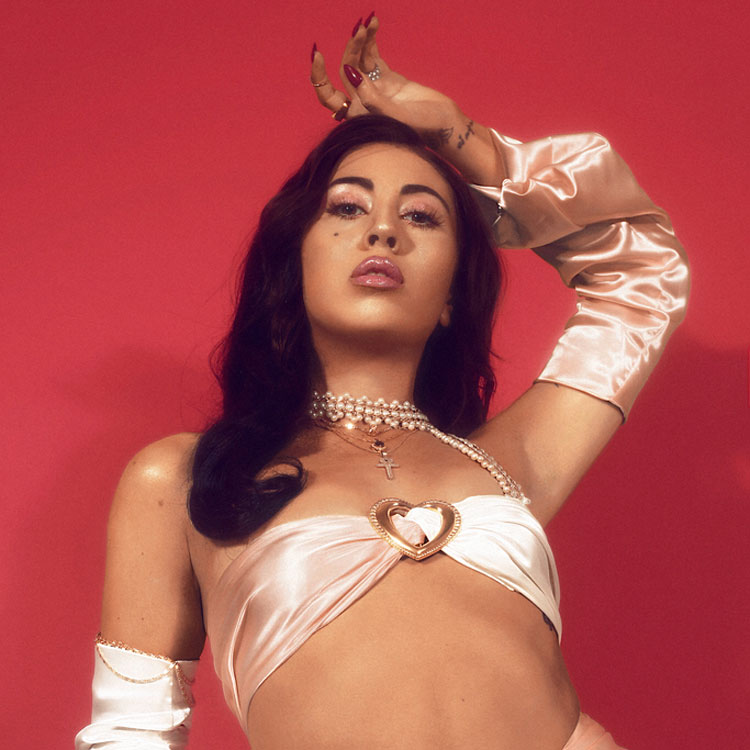 Outdoor concerts for all the different dates you’re going on this June, you saucy minx

For those of you who managed to pin down some summer loving (fingers crossed), nothing serves as a better entrée to new romance than a night of music under the stars. For your first date, head to the Three Rivers Arts Festival. Peruse the vendors, check out some galleries and then lay out a blanket at Point State Park for one of the festival’s mainstage acts. Best of all? It’s free, so if your date is a dud, at least it was cheap. This year’s highlights include Mavis Staples (June 1), perfect for dancing away your first-date jitters.

Manage to make it to a fourth date? Congratulations! At least that makes one of us. Seems like things are moving in a good direction, so try the Kali Uchis show (pictured) at Stage AE (June 6). Uchis is a new talent, unique and hip enough to impress your boo and with a serious sensuality that will definitely heat things up.
For your sixth date: Wow, haha, a sixth date? Must be getting serious! I don’t even know what people DO on sixth dates. Get married, I’d assume? If not that, then check out the WYEP Summer Music Festival on June 30.

Oh … you have an eighth date? Honestly, I feel a little attacked right now. You’re on your own. 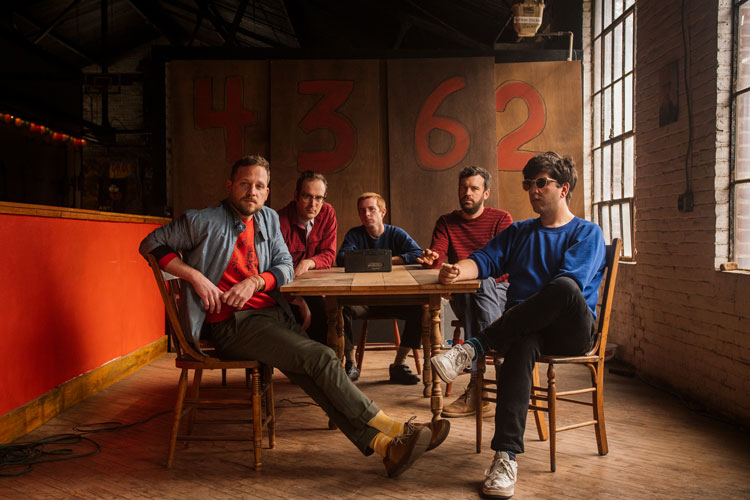 It’s 2018, which means that it’s finally the year for middle-aged white men to have their voices heard. I kid, I kid. But June does have a surprisingly robust lineup of bands featuring a particular brand of industry stalwarts who have aged well, allowing their music to mature over the decades. Top of the list is The Magnetic Fields, doing a two-night performance of their 50 Song Memoir (June 19 & 20, Carnegie Music Hall) as part of the Warhol’s Sound Series. Also exciting: Stephen Malkmus & the Jicks (June 6, Rex Theater) and Dr. Dog (Pictured, June 17, Stage AE), both of whom have released new albums this year. 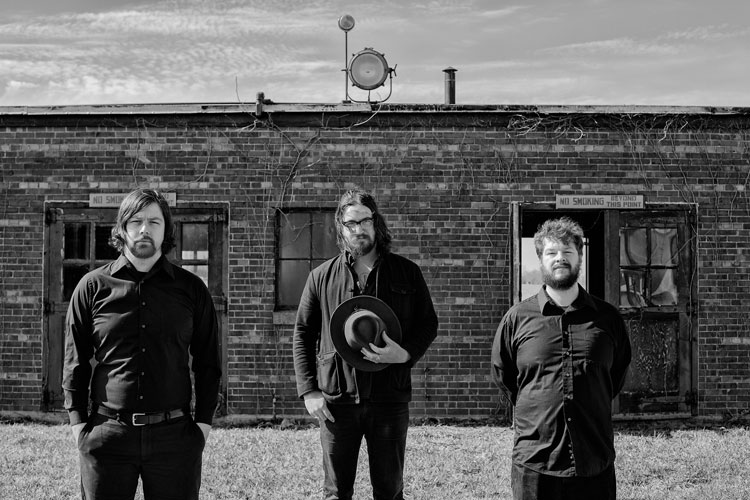 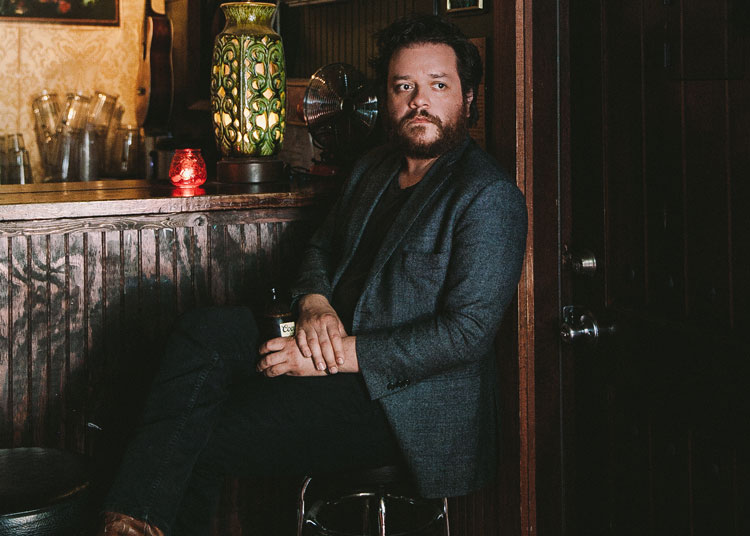 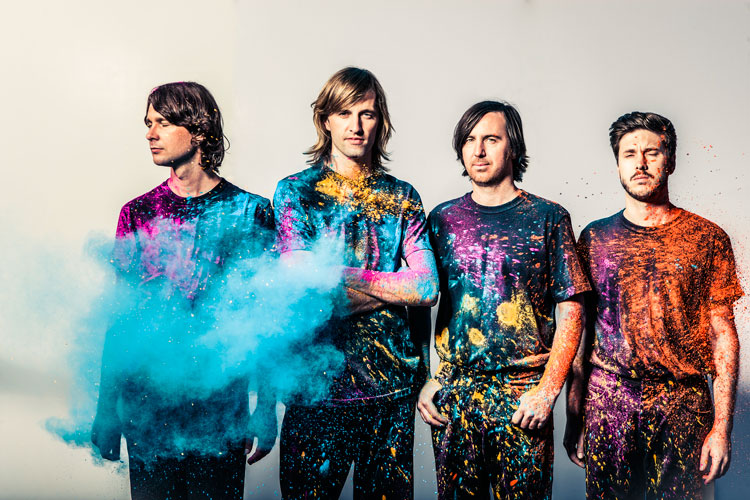