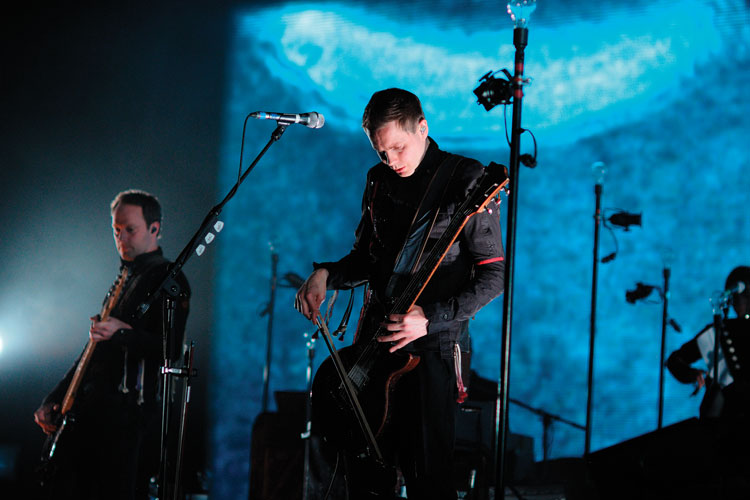 June 15/ The music of Sigur Ros conjures up a very particular and magical image of its Icelandic homeland, a frozen land born on volcanic rock, where almost everyone is Nordically beautiful and somehow related to Bjork. To see the band perform live is to stand enveloped in steam at the edge of a hot spring with your feet in the snow, to feel the warmth and hygge of a close community with the mystery of a vast and alien landscape at your back. And also, you’re standing next to your cousin, Bjork. (Stage AE, 400 North Shore Drive, North Shore; 412/229-5483, promowestlive.com) 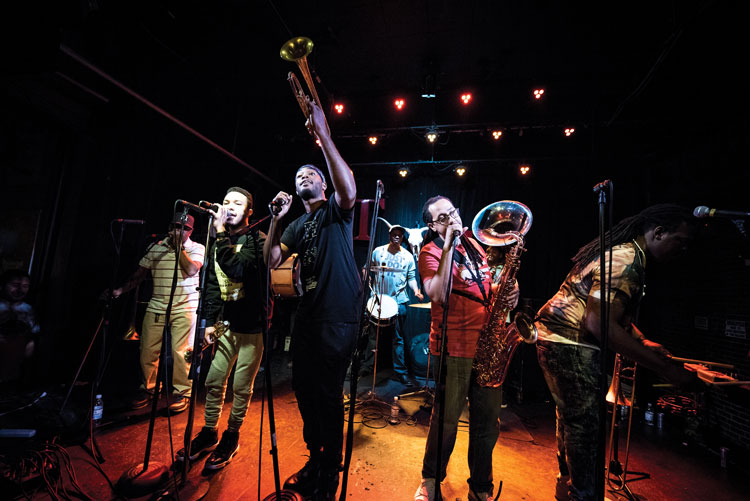 June 2/ Join the Rebirth Brass Band as it kicks off the 2017 Three Rivers Arts Festival. The New Orleans natives are iconic in the brass and jazz scene, moving seamlessly from second lines to clubs in the French Quarter and now to the main stage of Point State Park, where they most certainly will funk it up for all of the first-night festival attendees. (Point State Park, 101 Commonwealth Place, Downtown; 412/456-6666, traf.trustarts.org)

June 8/ Gather ye craft brews while ye may: Wilco is back in Pittsburgh to prove once again it does the perfect summer rock show. Front-man Jeff Tweedy is like your hip and somewhat-mysterious next-door neighbor, calling you into his backyard to sit next to the fire pit while he sprinkles heavy rock licks atop a familiar folk sound, peppered with lyrics that are equal parts caustic and sincere. (Stage AE, 400 North Shore Drive, North Shore; 412/229-5483, promowestlive.com)

June 14/ In the genre of bearded hearthrobs delivering romantic and soulful alt-rock, James Vincent McMorrow’s voice sets him ahead. The Irishman’s falsetto perches on the edge of his music, adding an otherworldly sheen to the blend of synth-heavy folk and R&B. (Mr. Smalls, 400 Lincoln Ave., Millvale; 412/821-4447, mrsmalls.com) 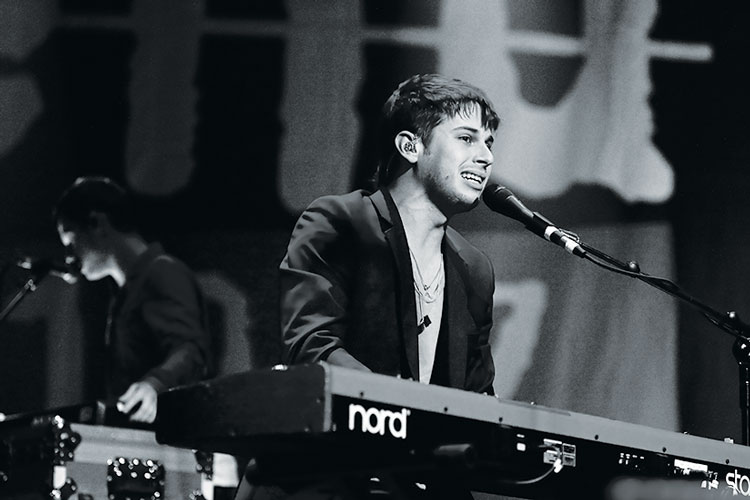 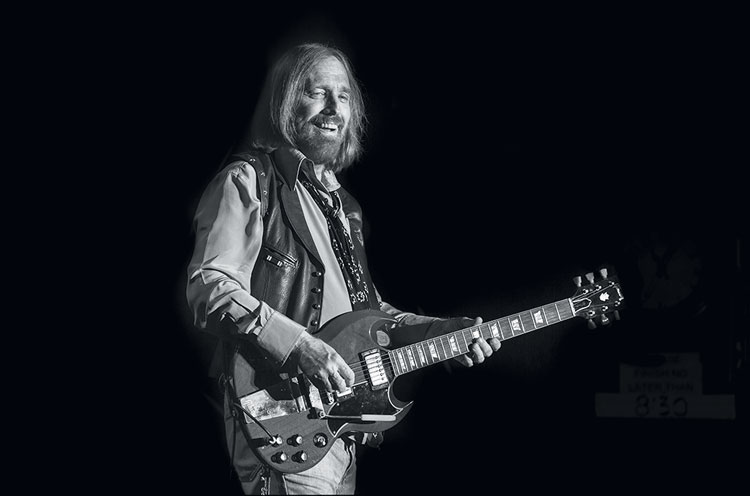 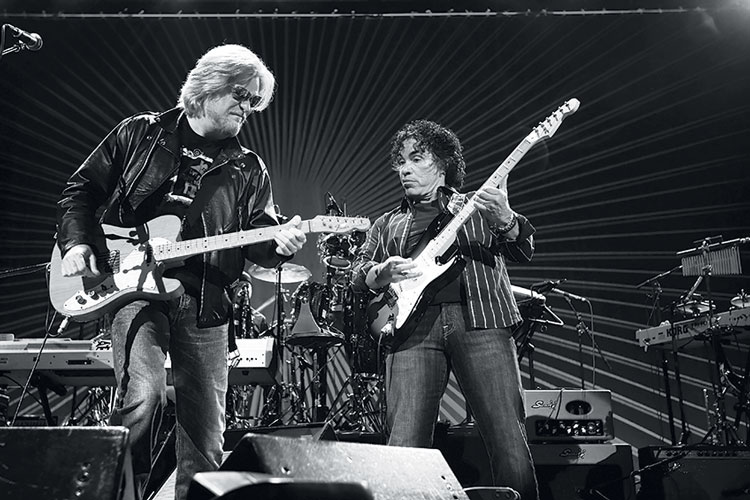