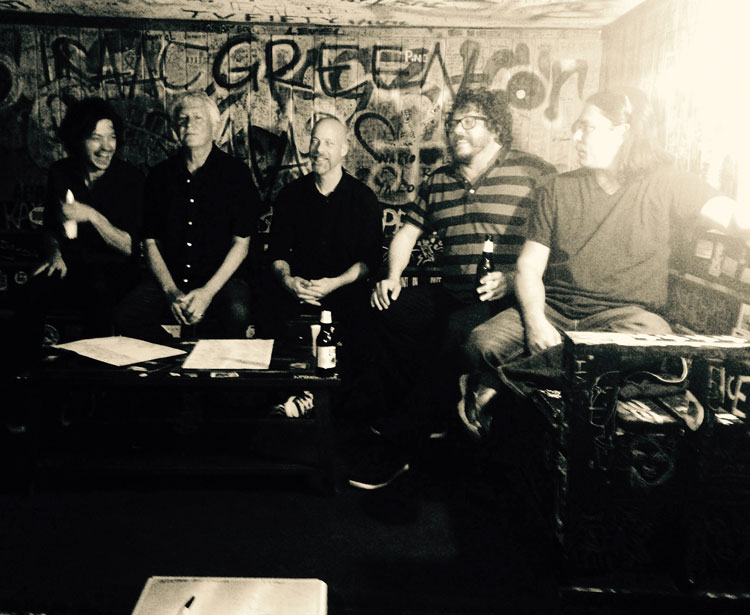 July 6/ When you think of “rustbelt rock,” Guided by Voices should be one of the first bands that comes to mind. The Dayton, Ohio indie rock group has one remaining original member, Robert Pollard, whose rowdy energy has kept fans returning for more since the early ’80s. Each show can be compared to a beer-soaked, high-kicking party hosted by Pollard, and one show should be no different. (Mr. Smalls, 400 Lincoln Ave., Millvale; 412/821-4447, mrsmalls.com)

July 17/ As if one needed an excuse to spend a summer day sipping beers under the sun, the Feed More Festival — formerly the Pittsburgh Blues Festival — is back this July with Cold War Kids, The Lone Bellow and The Stone Foxes headlining. Join the Greater Pittsburgh Community Food Bank for a day of great local and national acts, vendors and food trucks — all while helping the food bank with its simple goal to feed more people. (400 North Shore Drive, North Shore; 412/229-5483, stageae.com) 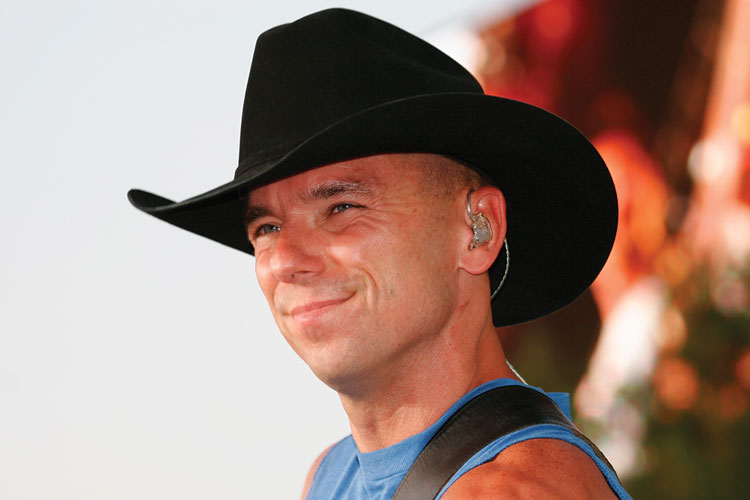