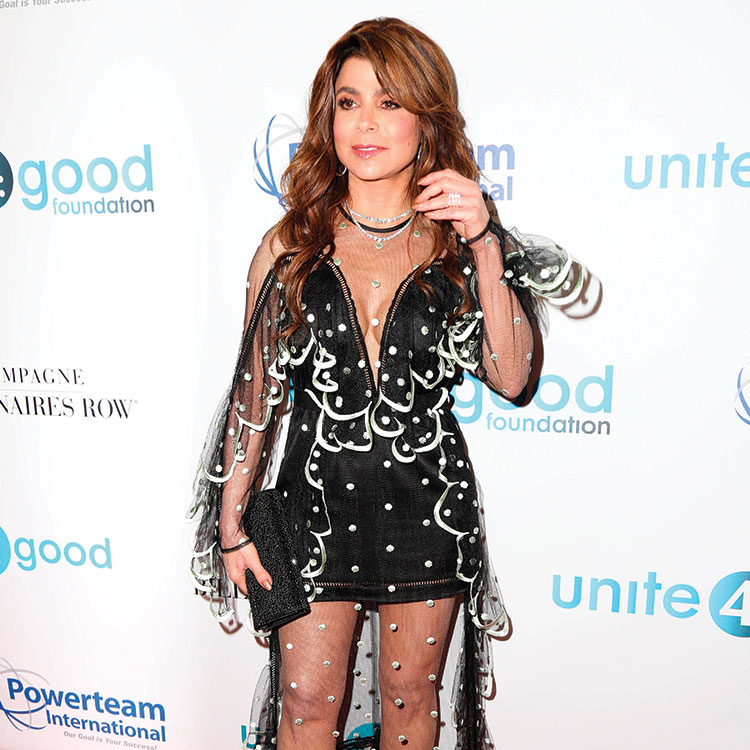 July 1/ New Kids on the Block had its last chart-topper in 1990, around the same time that Paula Abdul danced with MC Skat Kat. I secretly listened to an illicit cassette single of Boyz II Men’s “I’ll Make Love to You” in 1994. And yet, culture is an ouroboros, so decades later the three superstar acts have come together for a massive arena tour, designed to titillate those of us who love to steep ourselves in pop nostalgia. No word if MC Skat Kat also will be in attendance. (PPG Paints Arena, 1001 Fifth Ave., Uptown; 412/642-1800, ppgpaintsarena.com) 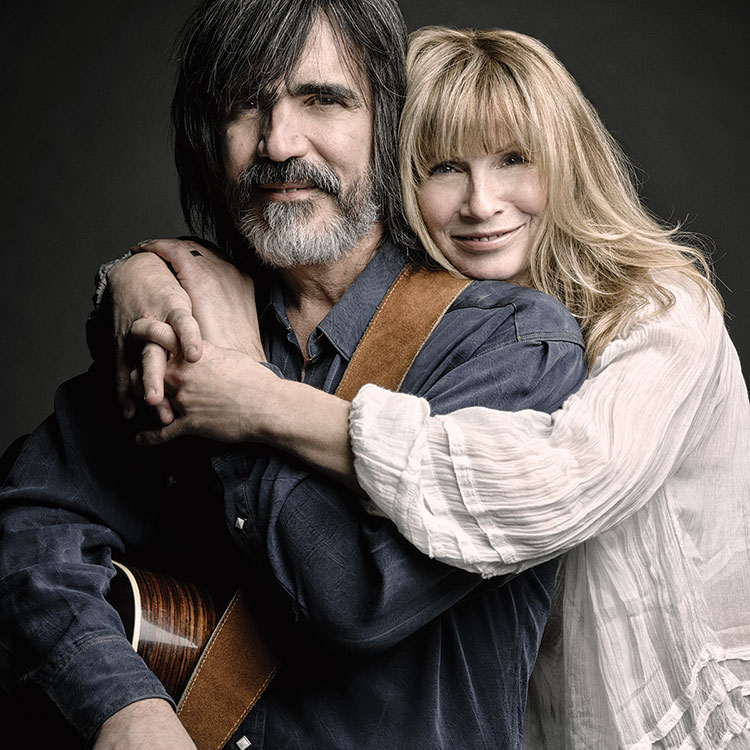 July 20/ For most of their careers, Teresa Williams and Larry Campbell have been happy to work behind the curtain, producing albums and singing backup for iconic roots artists. But now the couple is forging a sound of their own, touring in support of their self-titled 2015 release, an album rich with the sounds of America they’ve heard while waiting in the eaves for their time to shine. (56-58 S. 12th St., South Side; 412/431-4950, clubcafelive.com)

July 21/ If you desire the classic outdoor concert experience, look no further than the free Gin Blossoms show at South Park Amphitheater. Bring a blanket, a picnic and all of your friends who have been singing “Hey Jealousy” at karaoke for years, and delight in that time-honored tradition of sipping a beer in the light of the setting summer sun while an old band you still love plays all of its greatest hits. (South Park Amphitheater, 1950-1998 McCorkle Road, South Park Township; 412/835-5710, alleghenycounty.us)

July 27/ Julie Byrne makes beautiful music. The singer-songwriter is based in New York, but her songs are those of a wanderer and a naturalist. With an atmospheric background of gentle folk and a voice that is impressive but never forceful, she makes you feel as though you’re taking a walk through the woods with someone who can not only identify the flora and fauna around you but also invents intimate histories for them. (Mr. Smalls, 400 Lincoln Ave., Millvale; 412/821-4447, mrsmalls.com) 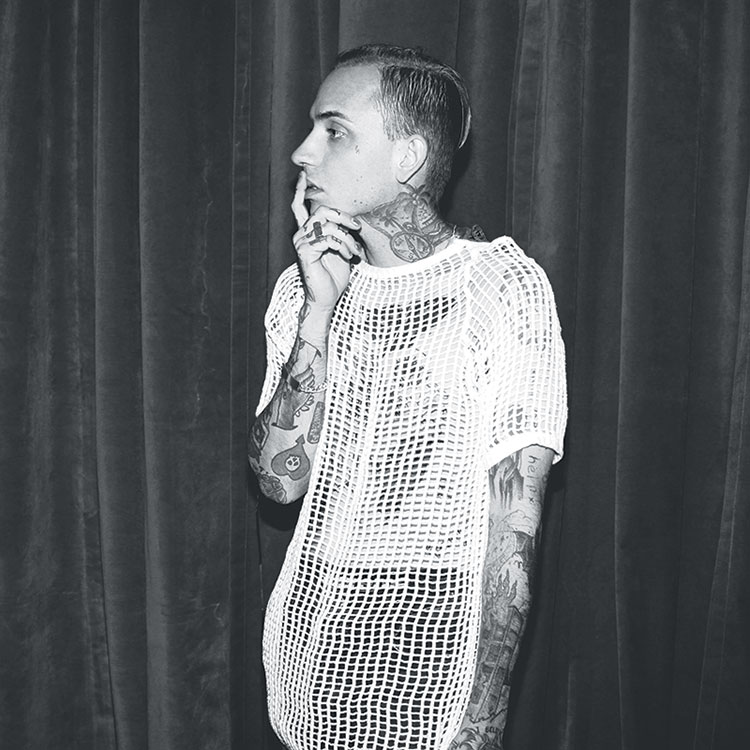 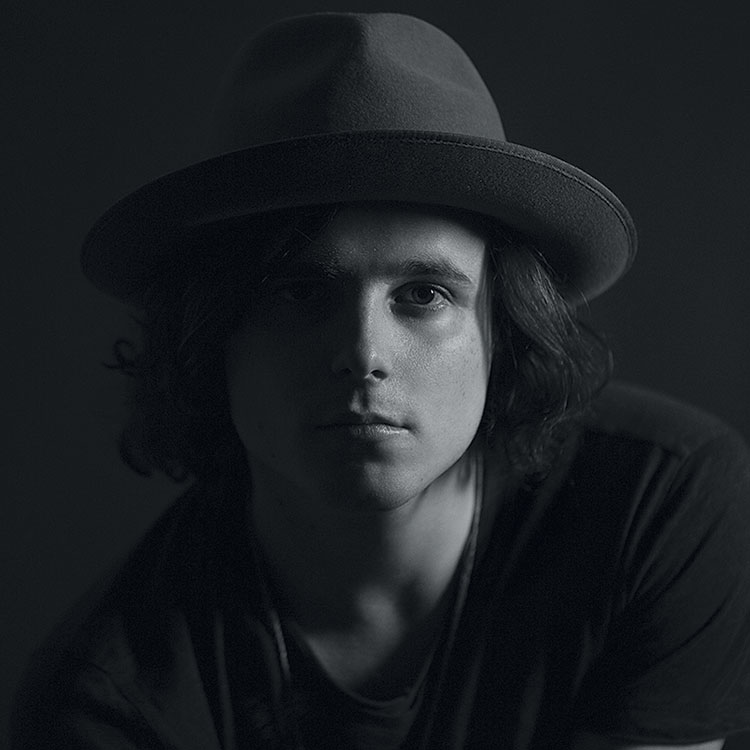 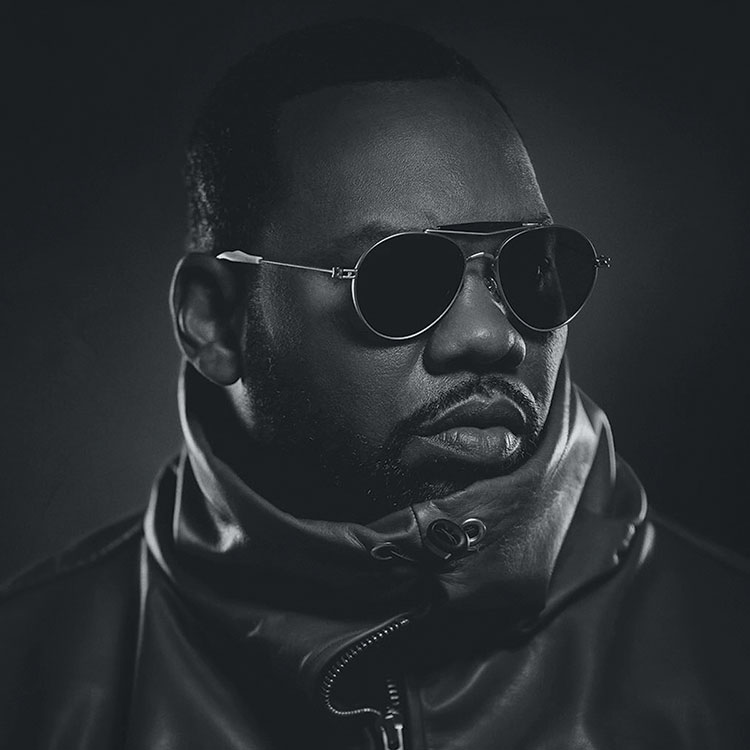