Pittsburgher Recognized as One of CNN’s Top 10 Heroes 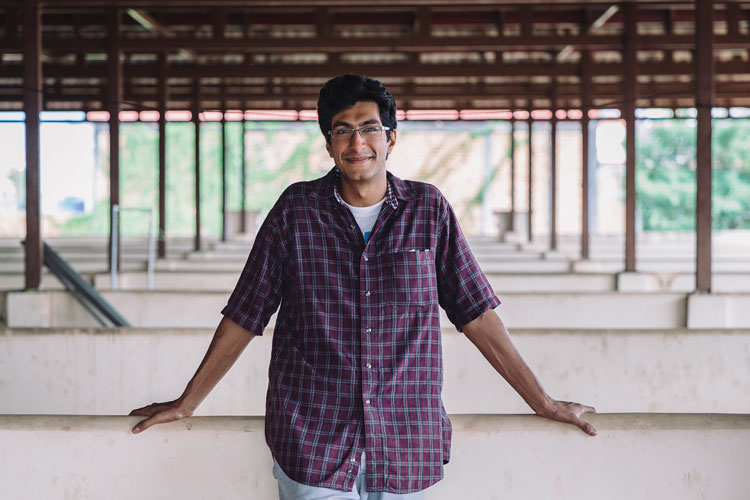 photo by sharon radisch for photographers without borders

Included on this year’s list of CNN’s Top 10 Heroes is a Pittsburgher you should know.

Samir Lakhani, who started the nonprofit Eco-Soap Bank, headquartered in Pittsburgh, was one of 10 people honored by CNN as an everyday person who is changing the world.

“I grew up watching CNN Heroes every year — I wouldn't miss an annual show,” Lakhani says. “So, to receive the CNN Hero Award and eventually get the chance to walk on stage with all the other Heroes is surreal, but an incredibly special feeling.”

The 25-year-old started the nonprofit after traveling through Cambodia in college and noticing that many families couldn’t afford — or didn’t have access to — personal hygiene products. He started thinking about how much soap goes to waste in hotels, and Eco-Soap Bank was born while he was still a student at the University of Pittsburgh. The organization recycles discarded bars of soaps from guesthouses in Cambodia, Nepal and Rwanda and transforms them into sanitation products. It has hired 75 disadvantaged women and has provided soap to more than 660,000 people.

Other nominees include Stan Hays, whose Missouri nonprofit Operation BBQ Relief has provided nearly 1.7 million hot meals to survivors of disasters and first responders, and Rosie Mashale, who started a group in Cape Town, South Africa, for orphaned, abandoned or sick children — many of whom lost their parents to AIDS.

Each Top 10 CNN Hero will receive $10,000, and the CNN Hero of the Year will receive the top prize of $100,000. Each hero also will receive organizational training and can benefit from CNN’s partnership with CrowdRise that enables people to donate easily to this year’s honorees.

“I'm happy about the increased visibility not only for our organization headquartered in Pittsburgh, Eco-Soap Bank, but also to raise the urgency over the fact that people live in the developing world without hygiene,” Lakhani says. “We believe soap should be a basic human right, not a luxury for the few.”

Voting continues through midnight on Dec. 12. Supporters can vote daily at CNNHeroes.com by logging in via email or Facebook, as well as on Facebook Messenger by messaging VOTE to the CNN Heroes Facebook page. Viewers can vote up to 10 times a day, per method, every day.

“CNN Heroes: An All-Star Tribute,” which will honor all 10 nominees, will air live on Sunday, Dec. 17.