After the 10-day event was canceled, the Grand Prix partners rallied together to collect donations for autism. 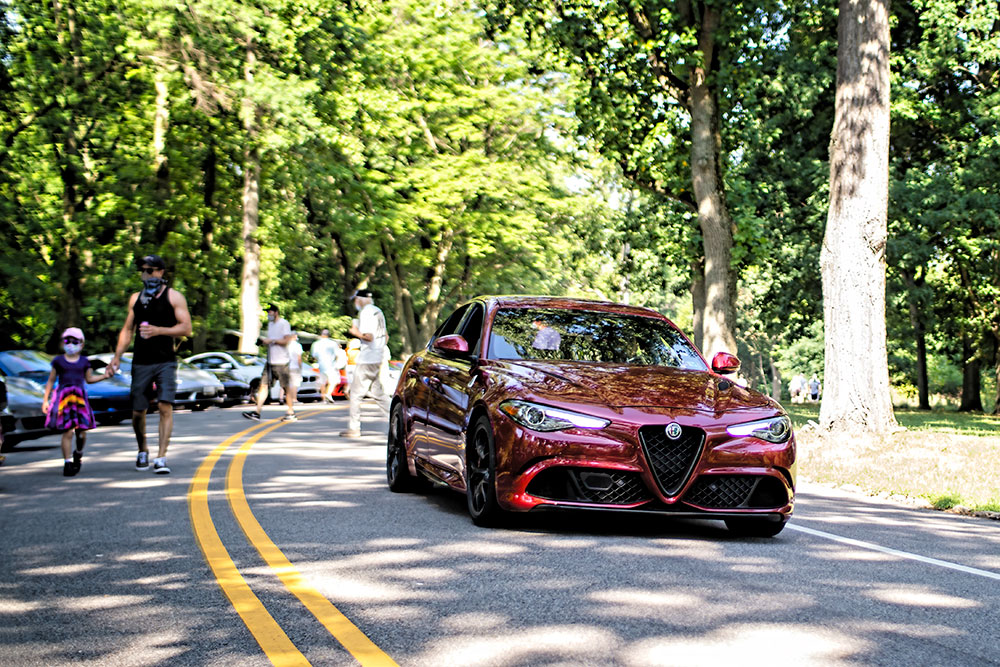 The 2020 Pittsburgh Vintage Grand Prix, a 10-day event filled with car shows, races and motorsport parties, was canceled in May due to the coronavirus pandemic. The event is the largest fundraiser for autism in the state, and, after its cancellation, the Grand Prix organizers encouraged its car club partners to find a way to continue raising money. Through more than two dozen events held since May, the organization has raised $60,000 for the Autism Society of Pittsburgh and Merakey Allegheny Valley School.

The Shifting Gears campaign allowed members to get on the road, but from the safety of their own cars. On what was supposed to be the Race Day, July 26, the Porsche club hosted impromptu parade laps in Schenley Park. Over 50 cars and nearly 100 participants showed up and raised $6,100.

“I was in a melancholy mood when the event was canceled and I just didn’t want to sit around and do nothing that weekend,” said Ed Rice, president of the Allegheny Region Porsche Club and the creator of the event. “Then I thought, what the heck, every year in the days before Race Weekend in Schenley Park I drive the racecourse to get into the vibe. I decided I was going to invite all of my Porsche club friends to join me.” 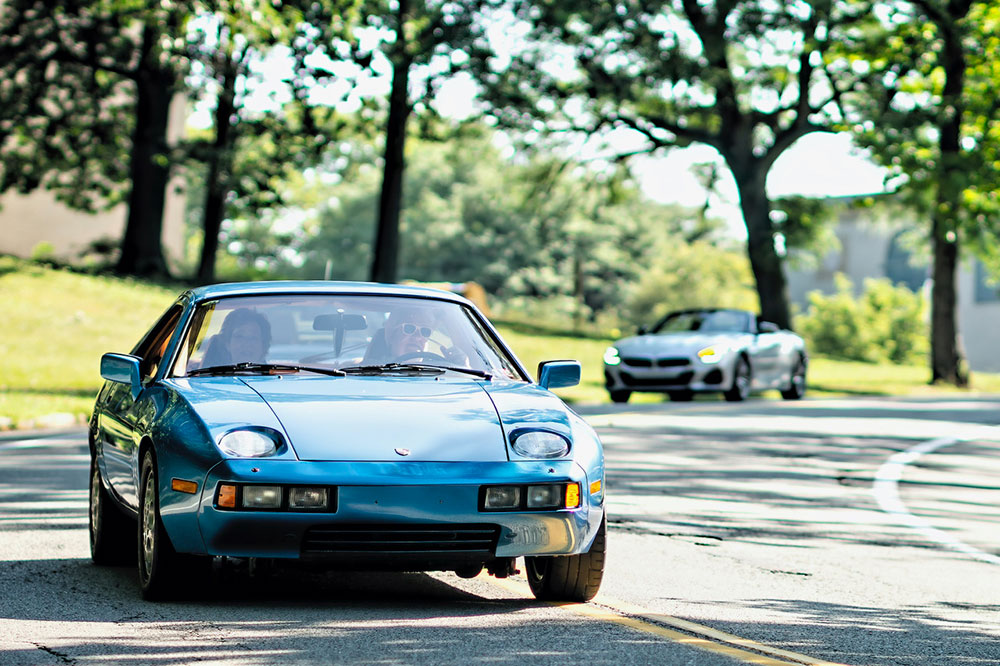 In addition to traditional donations, more events popped up such as the informal Walnut Street Car Show, the Corvette Club Caravan Challenge, Motorbike Tours to Jamison Farm, the PVGP July Countryside Tour, and the July Over the River Tour. There were also more unconventional fundraisers such as the Little Miss Cookie Squad bake sale and a handmade glass auction.

“We applaud our racers, volunteers, car club partners and event participants who got involved and made incredible efforts to keep the Grand Prix spirit alive. From staging events to donating their 2020 registration fees, the response was overwhelming and vital to our charity mission,” said Dan DelBianco, Pittsburgh Vintage Grand Prix executive director.