The museum is marking its 50th anniversary as the historical marker to the birthplace of Pittsburgh. 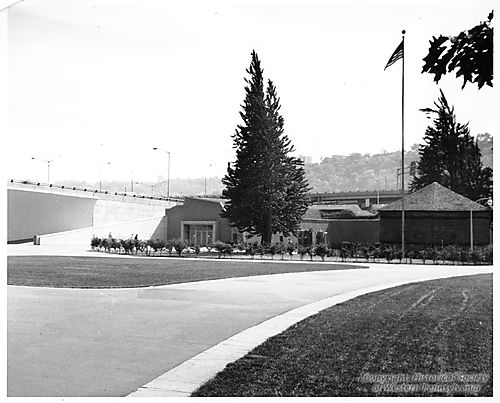 The Fort Pitt Museum was built by the state for the Pennsylvania Department of Forests and Waters as part of the larger development of Point State Park. The museum, which opened in June 1969, includes exhibits and dioramas on both the military and early industrial history of Pittsburgh.

The museum is in a recreated bastion of Fort Pitt, which the British constructed in 1758. The historical focus of the museum is the role that Fort Pitt played during the French and Indian War. At the time, the confluence of the Allegheny and Monongehela Rivers was key to controlling the upper reaches of the Ohio River Valley and western Pennsylvania. The museum also features detailed information on Fort Pitt’s role during the American Revolution, the Whiskey Rebellion and the founding of Pittsburgh. 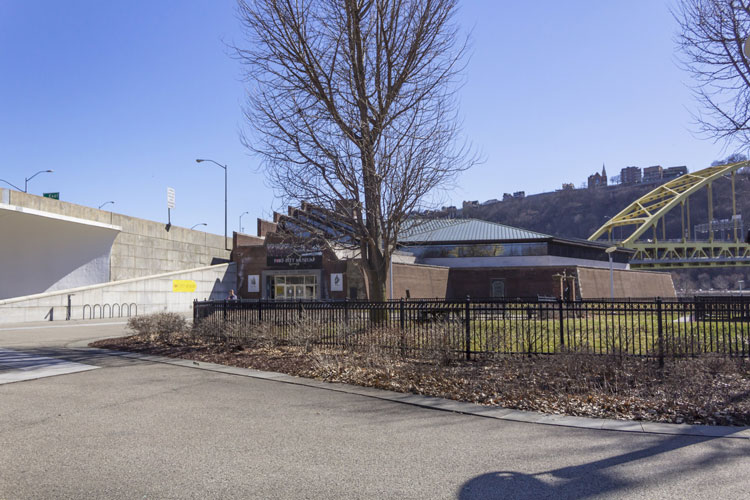 Despite its historical significance, state budget cuts closed the museum in August 2009. The Heinz History Center took over operation and reopened it in April 2010.

Today, the museum includes a first floor gallery that displays what daily life was like for 18th century residents of the area. There also is a timeline that follows the museum’s history from 1754 until today.