Pittsburgh Steelers Win By Refusing to Lose in Debut

There’s a lot of work yet to be done for a team that’s just getting started. But commitment to the cause and attention to detail were boxes the Steelers checked repeatedly in their season-opening victory over the Bengals. 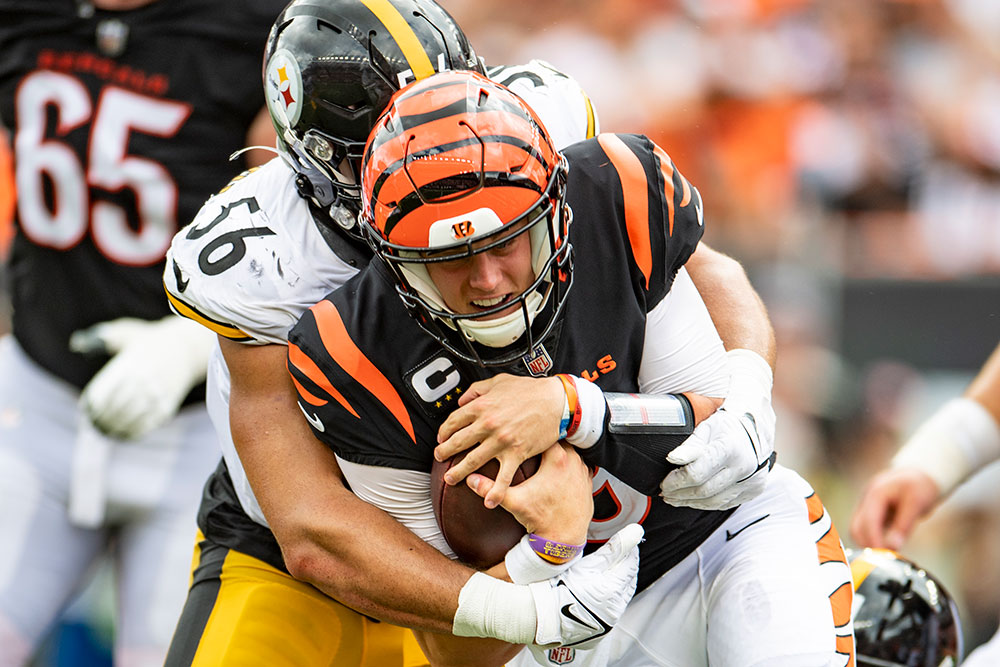 The sacks meant everything, as did the interceptions and the two magical throws from quarterback Mitch Trubisky to tight end Pat Freiermuth that set the stage for kicker Chris Boswell to finally end it at the very end of overtime.

The Steelers made just enough monster plays against the Bengals.

But they also played with a noticeable edge, with effort and relentlessness and with ferocity and focus for 70 minutes. 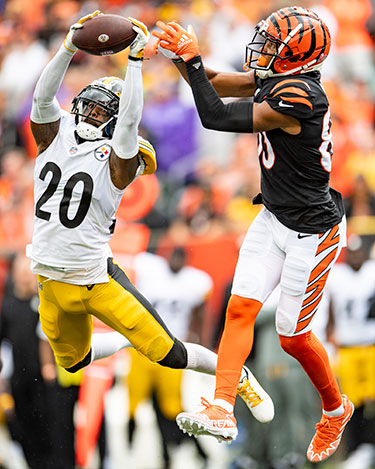 Steelers 23, Bengals 20, in overtime, was characterized as much by intangibles as it was just enough execution at precisely the right time.

And it all added up to the line eventually forming at the top of the Esca-loser at Paycor Stadium, for commencing a descent Bengals fans, and quite possibly the Bengals, never saw coming.

Maybe it was the energy of opening day.

Maybe it was a resolve to stop getting blasted by Cincinnati, especially in Cincinnati.

Maybe it was what you find at the confluence of “scary” and “exciting,” the two adjectives Mike Tomlin had applied to define the outset of the Post-Ben Roethlisberger Era.

Defensive tackle and defensive captain Cam Heyward was one of many Steelers who embodied all of the above for the visitors.

He contributed a sack and a fumble recovery among the splash stats. But Heyward also chased after running back Samaje Perine after rushing the passer on what became a dump-down to Perine on third-and-14 early in the fourth quarter.

Heyward never caught up to Perine (Arthur Mauket took care of the tackle) but nor did Heyward ever stop trying to get there.

He also chased down a bouncing ball after a Joe Burrow pass had been deflected at the line of scrimmage and fallen incomplete because you never know.

Wide receiver Chase Claypool led the Steelers with 36 rushing yards. He was willing to lower his shoulder or leap over/into a pile in his quest for as many as he could get from whatever a given opportunity presented.

Claypool also made sure to block cornerback Eli Apple on a flea-flicker to Freiermuth that might not have had time to develop had Claypool not double-checked and discovered Apple had a clear path to the quarterback on a delayed blitz.

Rookie running back Jaylen Warren registered two knock-downs on blocks and drove another Bengals player out of the frame on a third.

Veteran wide receiver Miles Boykin followed up an incompletion on a deep sideline route by covering the punt on the next snap, going to the ground while trying to defeat a block and then getting up and making the tackle on the return. 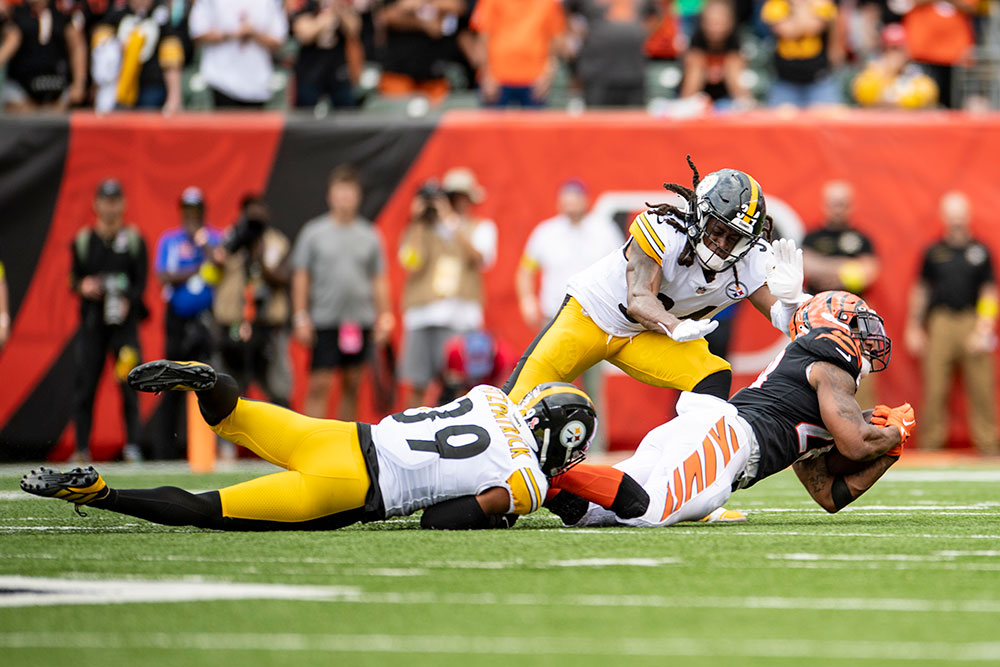 And free safety Minkah Fitzpatrick ran through his tackles with an apparent vengeance that suggested he was taking personally any and all Bengals’ attempts to make plays against the Steelers.

Fitzpatrick led the way in demonstrating a whatever-it-takes resolve in thought and deed. 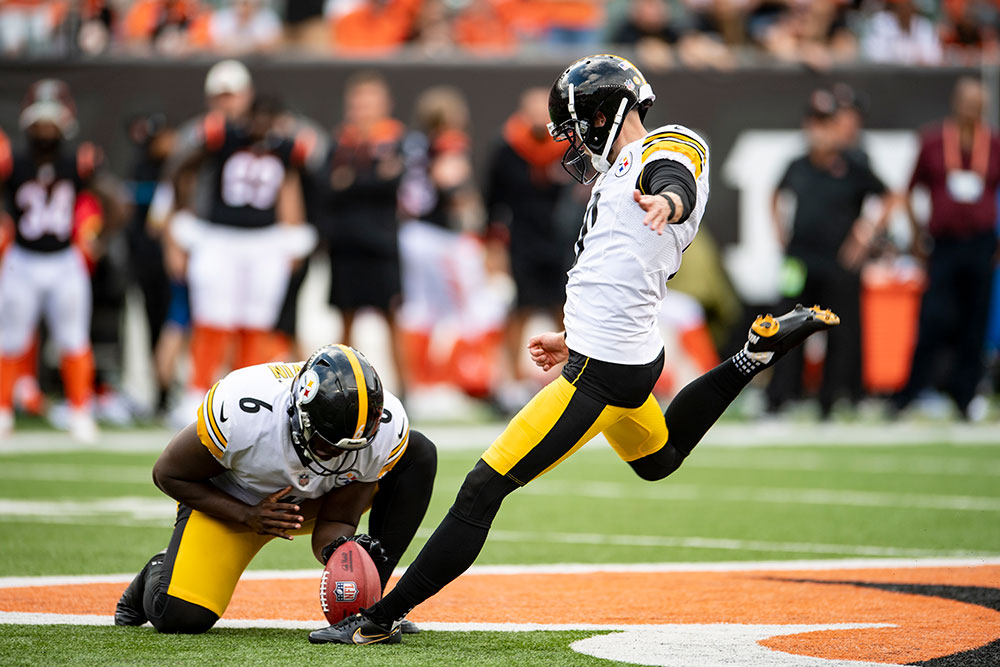 They can’t count on any of that happening again, let alone all of it repeatedly.

But what if they can replicate the intensity of effort they came up with for openers?

“That’s what we preach,” Heyward maintained. “We have to have it for as many games as we have.”

They’ll need more than that as a blueprint for sustainable success.

But for openers, it’s a start.