Pittsburgh Siblings: Meet the Stars of ‘Restored by the Fords’

Leanne and Steve Ford's new show on HGTV follows them as they restore older, unconventional homes around Pittsburgh. 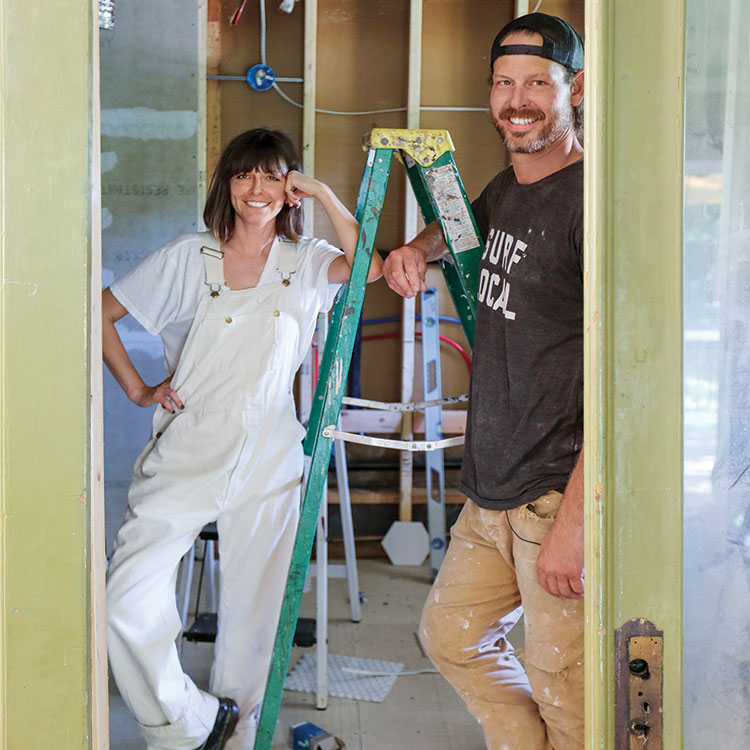 The stars of HGTV’s new show, “Restored by the Fords,” didn’t always work in restoration and design.

While siblings Leanne and Steve Ford were growing up in Upper St. Clair, however, Leanne constantly rearranged and redecorated her bedroom. When she started living in rented homes, she worked to fix up and improve them. When the time came for her to purchase a home, she turned it into her first official project.

With help from Steve, a general contractor, she designed and renovated the home, which was featured in “Country Living” magazine and helped to kickstart both of their careers in home renovation.

Today, Leanne is an interior designer and the owner of Leanne Ford Interiors; she splits her time between Sewickley and Los Angeles. In addition to being a contractor, Steve, a South Side resident, is the owner of the clothing store Decade as well as Surf Pittsburgh. They work together and separately but agree some of their favorite work is that which they’ve done together.

“We both came to this business out of loving our hobby,” Leanne says.

Their show on HGTV, which features them renovating older, unconventional homes in the Pittsburgh area, aired its pilot episode in December. In early May, HGTV ordered the show as a series. A premiere date for the first season, which will consist of eight episodes, has not been announced yet. 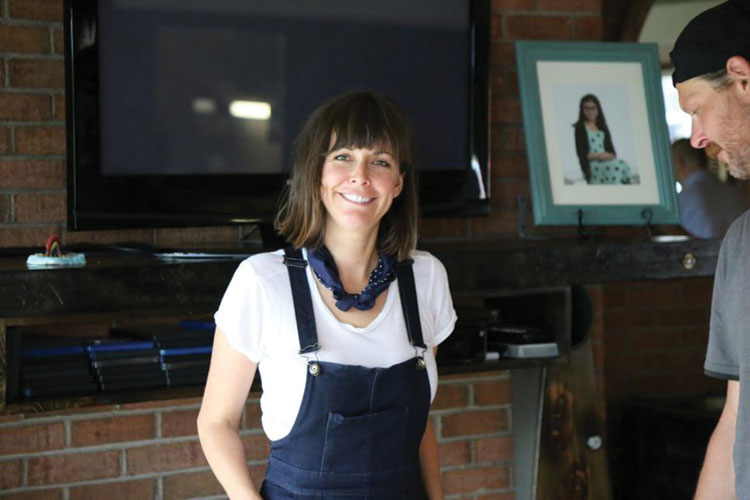 How did you get a show on HGTV?
LF: We have actually been talking [to production company High Noon] for a long time. By total luck, a friend of mine was buddies with Lindsey Weidhorn, who finds a lot of the best HGTV talent, and introduced the two of us. Things went from there.

Can you describe the experience?
LF: Filming the show was a blast. We were exhausted and spent during and about two weeks afterwards, but the experience was pretty magic. To be able to work with your brother? And to tease him on national TV? That’s a little sister’s dream come true. We felt honored to have HGTV follow our process, and even more, we felt honored that the Georgis [the family featured in the pilot episode] let us into their incredible home to make some design magic happen.

What is the hardest part of restoring homes?
LF: Everything! For me, the vision of the home comes without effort. I can walk into a horribly ugly, rundown, outdated, unloved home and just see it done and beautiful. So that’s the easy part. But then, we have to actually get it there. That’s when I hand it over to Steve, and he has to do the hard part, the actual work and physical labor. For me, the hard part then is waiting.

Can it be hard to work with your sibling?
LF: Heck yeah! The good part is that we understand each other better than most people on the planet. The problem with working with your sibling is the “civil” side of you, the one that’s polite to strangers went away … oh, at about birth. So the fact that you are so comfortable with each other can be the best thing you’ve got going and the worst. But I think we are getting really good at taking care of that. Our bottom line is one of respect and that we love each other. So hey, that’s better than most designer/contractor relationships.

SF: It’s never hard working with Leanne. She’s imaginative and has challenging ideas, but I like trying to find the different ways we can bring them to life.