Southwestern Pennsylvania will receive almost $63 million to help businesses invest in robotics and other innovative technologies. 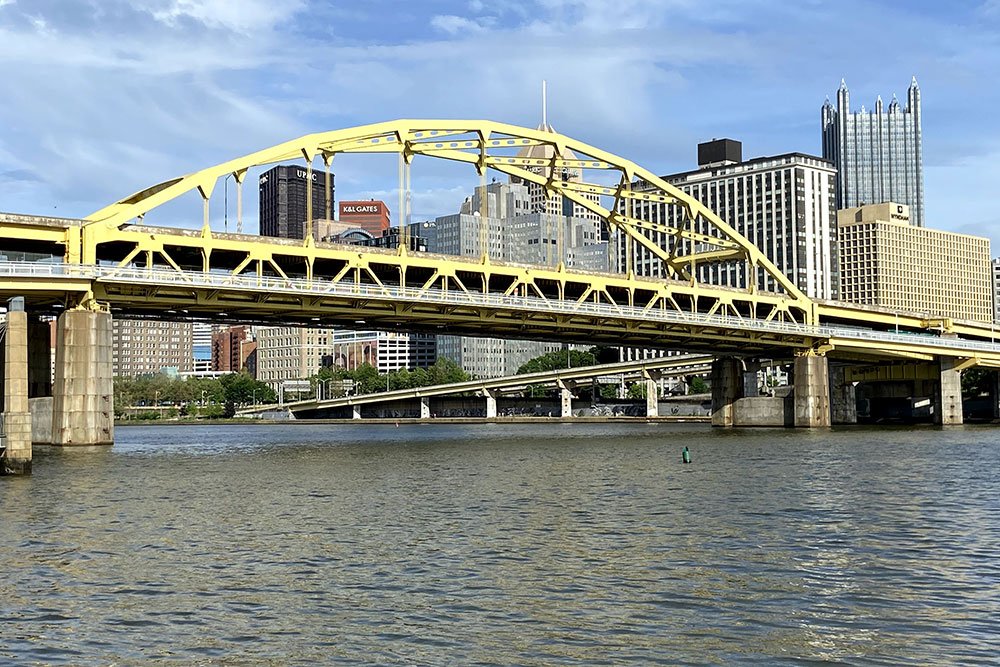 Southwestern Pennsylvania has won $62.7 million from a competitive federal grant program — and it’s going to help businesses invest in robotics and other tech startups around the Pittsburgh region.

The funding, part of $1 billion allocated by President Joe Biden’s “Build Back Better Challenge” through the U.S. Economic Development Administration, will fund five regional projects, all of which are designed to propel the region forward within the burgeoning robotics and autonomy industries.

“These projects are designed to open doors to anyone who wants to participate in the region’s thriving robotics cluster. This includes expanded opportunities for women and people of color, as well as provide geographic equity throughout the region,” said Stefani Pashman, CEO of the Allegheny Conference on Community Development, which helped spearhead the bid, in a statement.

“The grant also puts a plan in motion for the adoption of robotics and AI technologies across a vast portfolio of existing businesses — of every size and in all corners of the region — and seeks to leverage our base of manufacturers to build robust local supply chains,” Pashman added.

The Build Back Better Challenge is the marquee of the U.S. Economic Development Administration’s American Rescue Plan, which aims to boost economic recovery from the coronavirus pandemic and rebuild communities — including those dealing with decades of disinvestment. A total of 21 regional coalitions were awarded funding from the $1 billion pot.

“As we invest and grow critical industries in the U.S., we want to create industry hubs in diverse communities across the country,” said U.S. Secretary of Commerce Gina Raimondo in a statement. “These grants will provide critical and historic funding directly to community coalitions to invest in new infrastructure, research and development and workforce development programs while creating good-paying jobs, supporting workers and prioritizing equity.”

Local stakeholders have called the grant a “once-in-a-generation opportunity” to build up the Pittsburgh region’s robotics and automated technology sector — something that has been growing with the inception of science and technology hubs like Hazelwood Green. The city is also home to the self-driving car startup Argo AI, among other companies.

The University of Pittsburgh and Carnegie Mellon University, too, have emerged as leading entities in the tech sector, with cutting-edge research facilities scattered across the city.

The five projects, all led by local organizations, include: