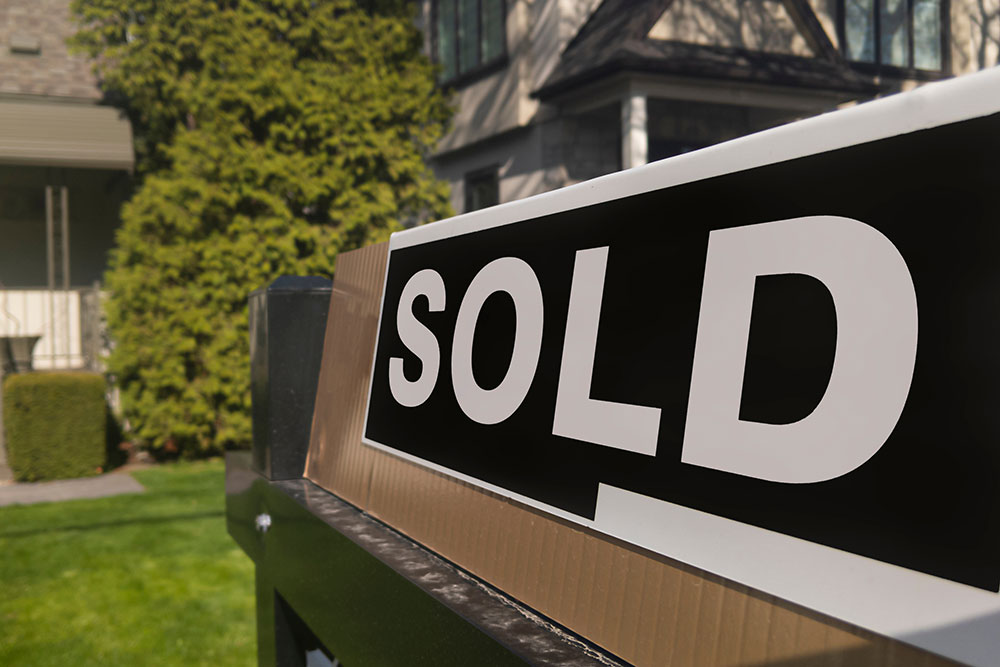 Economic struggle is a side effect of COVID-19, which is why many people expected the real estate market to plummet.

Howard Hanna real estate agent and Squirrel Hill native Colleen Steigerwalt was one of those people, but she says the opposite happened in part because of low-interest rates and a shortage of homes because fewer people are listing.

“There’s about 50% fewer houses on the market today than there were a year ago in Allegheny County from the data I’ve seen,” she says.

“The inventory has been low compared to the demand that we have,” says Brendan McKenzie, a Pittsburgh real estate agent since 2016 who is a member of the RYS Team backed by Berkshire Hathaway.

He says that people who lived close to the city for ease of commuting to work are considering properties farther from the Golden Triangle since more people are working from home during the pandemic.

“People have decided to move out, I had a client who decided he didn’t need to be as close to work so he chose an area that was convenient between his family and the city,” he says.

McKenzie speculates that the pandemic has changed what people consider when purchasing a home. Someone who once might’ve said “I’ll deal with a small space because I’ll barely be home” probably won’t have that mentality anymore.

Lumber shortage is an issue right now so new construction is taking a little bit longer and may even be more expensive. The National Association of Home Builders estimates that “these recent gains have boosted typical new single-family home prices and apartment prices by approximately $14,000 and $5,000, respectively.”