Farmers Insurance study names Pittsburgh one of the most secure metropolises in America. 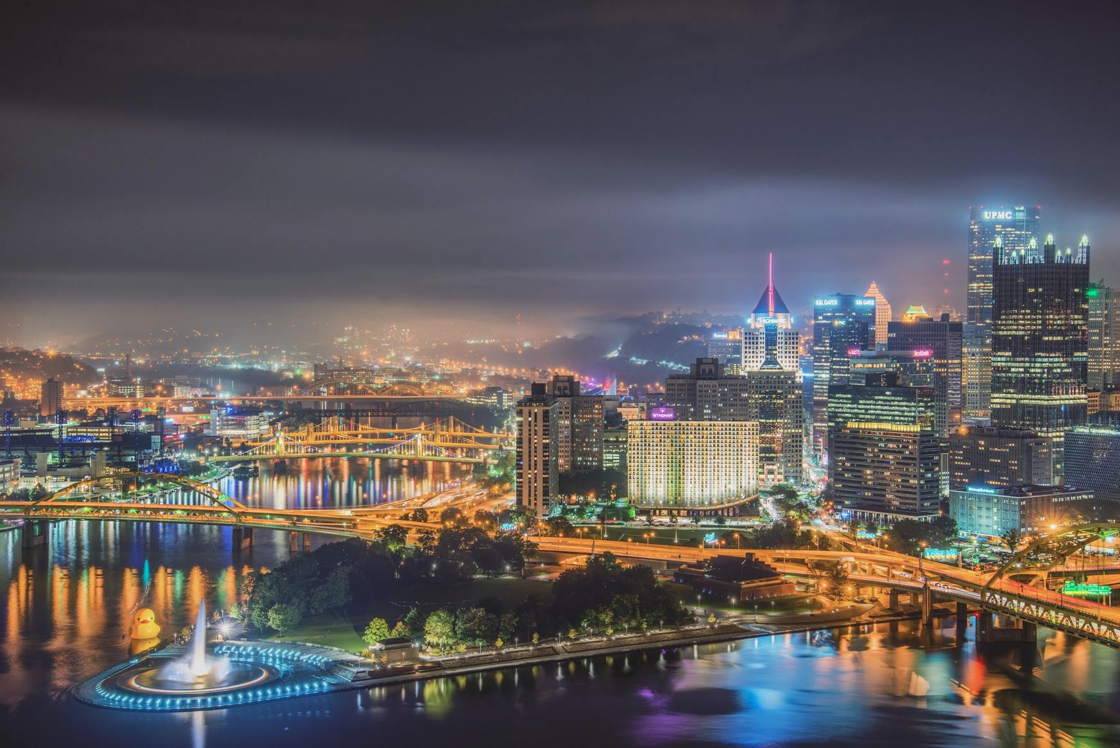 Party time! We’re going to be celebrating with a jug of delicious milk and and a stimulating board game by a cozy fire because Pittsburgh has been named the No 3. most secure major city in the U.S. by Farmers Insurance.

Wannabee-cool city Portland wasn't in the top 5, coming in at spot No. 9 on the list. PittGirl will be quite happy. 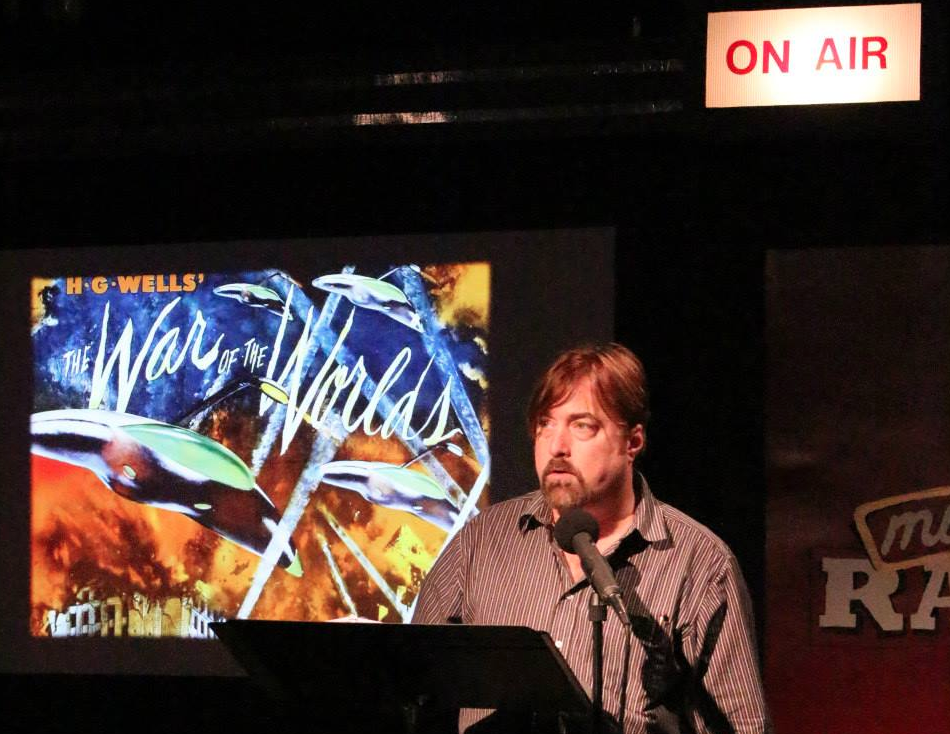 When reflecting on a shocking historical event, people love to pose this hypothetical: Imagine if Twitter was around then!  It’s an interesting thought experiment, but it’s important to remember that some of the most indelible moments of history would have been ruined by the social media age. Think of the “Dewey Defeats Truman” debacle.

This is especially true of Orson Welles’ 1938 broadcast of "War of the Worlds," a fictional radio drama that was so realistic that thousands of Americans believed that Martians had actually attacked New Jersey.

To celebrate the 75th anniversary of Welles’ infamous yarn, Bricolage’s Midnight Radio series will perform a live version of “War of the Worlds” on Thursday – Saturday at 9 p.m.

The performance is complete with vintage sound effects and fake news breaks. The Bricolage crew is even considering moving the site of the Martian attack to western Pennsylvania.

McCutchen and Marte are favorites to win for their positions. If they do, they will be the first Pirates outfield tandem to win in the same year since Barry Bonds and Andy Van Slyke in 1992.