The summer celebration of the region’s gay, bisexual and transgender community, already the fourth largest special event in Pittsburgh, will be even bigger in 2017.

From June 2-11, Pittsburgh’s LGBT community and its allies will come together to celebrate their diversity and push for change in an expanded Pittsburgh Pride days. New events include a 5.5k/Fun Run on the East Busway June 4, an after-work event on Liberty Avenue June 10 that will feature local and national entertainment in an outdoor concert, and the expansion of PrideFest to two days. 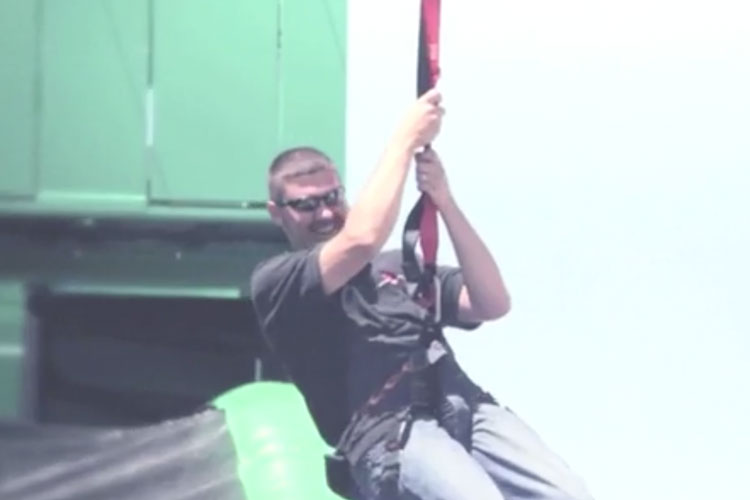 Pridefest is set for Noon to 5 p.m. on Saturday, June 10 and from 1 – 7 p.m. on Sunday, June 11. There will be over 150 vendors, a children’s activity area, three stages of entertainment, a dance area, and the first-ever 300-foot mobile zip line on Liberty Avenue. Tickets for the zip line will go on sale March 1. 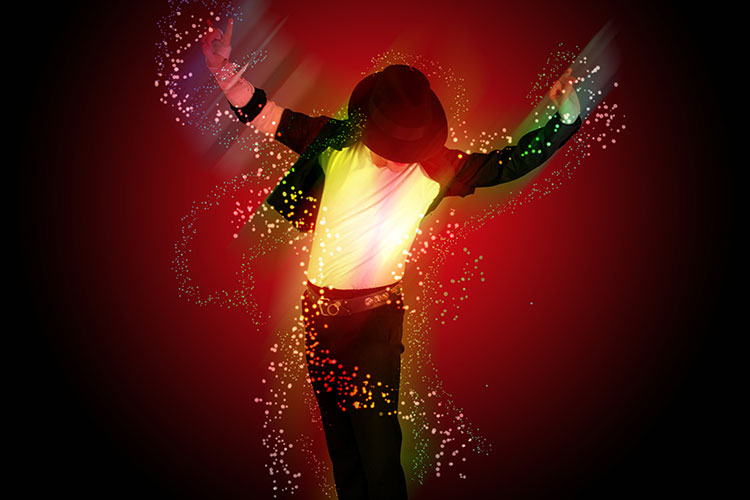 MJ Live!, a Michael Jackson Tribute Show from the Stratosphere in Las Vegas, will take place June 9 on Liberty Avenue.

“Michael used his music and influence as a performer to bring people together,” transgender activist said Dena Stanley. “At an LGBT event, the crowd is going to be amazing!”

This year’s Pride new theme, “Rise Up,” also taps into a broader perspective. McDonald resident Arthur Gerner designed the theme, and over 1,500 members of the LGBT community and its allies voted on an online survey last November.

“It was by far the resounding winner no doubt due to the uncertainty we face with the new administration,” said Christine Bryan, Director of Marketing & Development for the Delta Foundation. “It’s important that we remember that the fight for equality must continue not only in Pittsburgh and nationally as well.”

The event also includes EQT Foundation as the title sponsor for the first time.

Registration and donation pages can be found on Pittsburgh Pride’s website. Performers and ticket information for specific events will be announced this spring.