Naming a tribute act as the festival’s ultimate performer was met with confusion and some frustration. 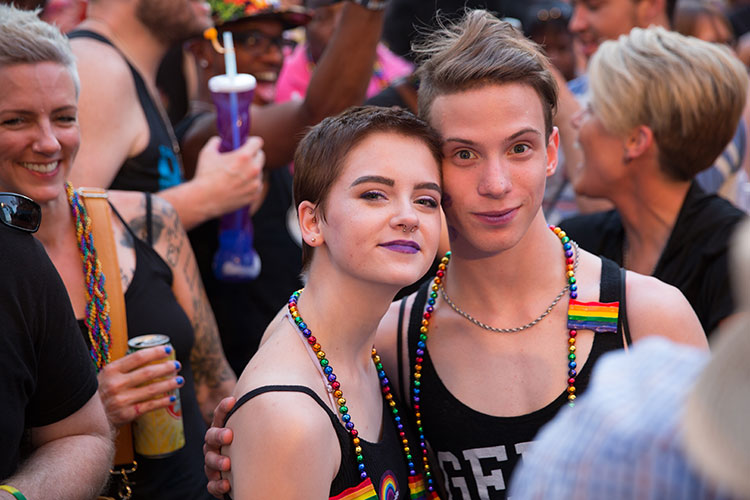 The Delta Foundation of Pittsburgh announced Wednesday that ABBA The Concert, a touring tribute act to Swedish pop hitmakers ABBA, will serve as the Saturday-night headliner for this year’s Pittsburgh Pride.

Naming a tribute act as the festival’s ultimate performer was met with confusion and some frustration on Delta’s Facebook page. A minor controversy erupted when the Facebook page of ABBA The Concert, a European-centered ABBA tribute act, posted a denial that they’d be appearing in Pittsburgh this Saturday; Delta director of marketing and development Christine Bryan confirmed to Pittsburgh Magazine that an American act that tours under the name ABBA The Concert would be appearing Saturday night, and would be updating their Facebook shortly to clear up the discrepancy.

Other posts to Delta’s Facebook page expressed frustration that a tribute act, rather than an artist approaching the prominence of previous headliners such as Kesha and Melissa Etheridge, would headline the show.

Late Thursday, Delta announced Saturday's concert would be free and anyone who had already purchased tickets for the event would receive a refund within a week.

The annual Equality March is scheduled for Sunday afternoon. Several alternative events, forged in response to frustration at Delta’s handling of the city’s Pride celebration, are also set for this weekend, including People’s Pride, a simultaneous march organized by SisTers PGH. The march, which last year boasted more than 1,200 participants, will culminate in the second annual Pride in the Square celebration at Market Square.

Also on Saturday night, a Shadyside Pride bar crawl — announced in response to the lack of a headliner announcement for Pride Fest — has attracted more than 200 committed attendees via a Facebook event.