The nonprofit's founding President and CEO will leave her position early next year. 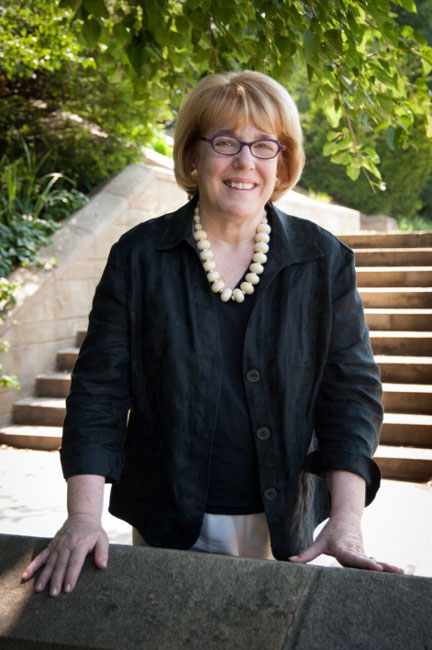 Meg Cheever, President and CEO of Pittsburgh Parks Conservancy, will step down from her position in March 2018. Cheever has led the nonprofit since it was founded in 1996.

According to a press release, the Pittsburgh Parks Conservancy has completed 17 major park project — including the opening of the Frick Environmental Center, the Hill District’s August Wilson Park, and the major renewal of the Westinghouse Memorial in Schenley Park — under Cheever’s leadership. Additionally, she helped the organization raise $100 million for park restoration.

"It’s been a privilege to serve Pittsburgh and work to protect and restore our valuable parks. An excellent city park system is a key element of Pittsburgh's value proposition. Two things that make a place very desirable are excellent transportation and excellent parks and trails. That's why it's important for us to solicit both moral and financial support from every person in this region who cares about the city and its park system,” Cheever said in the press release.

A search committee will be formed to conduct a national search for Cheever’s successor.

You can read more about the work of Pittsburgh Parks Conservancy in Pittsburgh Magazine’s November 2016 issue.

Before and early in her tenure at Pittsburgh Parks Conservancy, Cheever was the publisher of Pittsburgh Magazine (1991 to 1997).