The actor, singer, director, composer and playwright will be honored on Dec. 1. 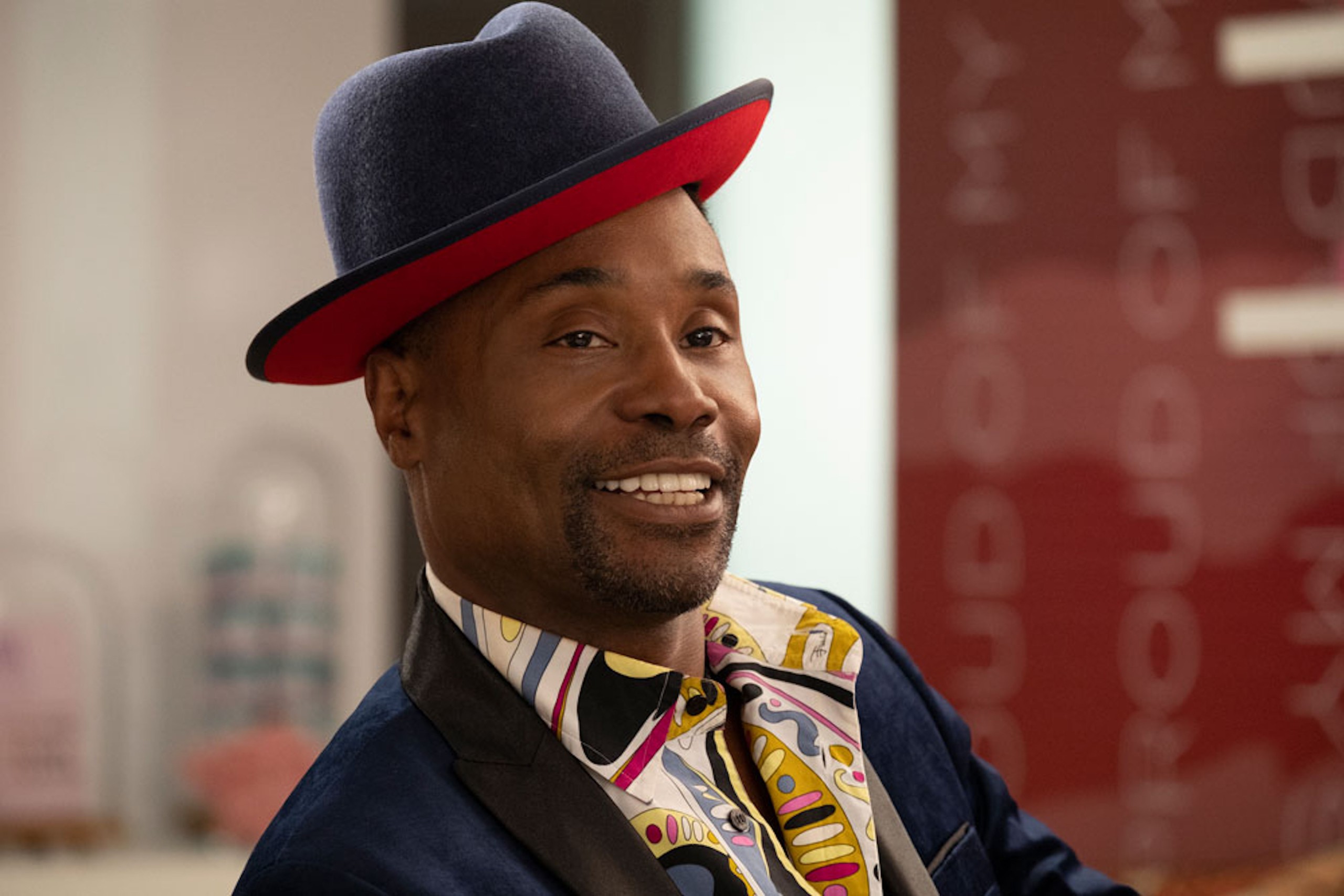 Billy Porter has earned his share of bling throughout his career. He can now add a sparkling Hollywood Walk of Fame star to his gleaming Emmy, Tony and Grammy awards.

Porter, who grew up in Homewood and East Liberty, is the latest Pittsburgher to earn one of these iconic stars. The most recent was playwright August Wilson, posthumously in 2021. Others include Jeff Goldblum in 2018; George Romero, posthumously in 2017;  Michael Keaton in 2016; Shirley Jones in 1986; and Gene Kelly in 1960.

Porter studied acting, music and dance at Pittsburgh CAPA and graduated from Carnegie Mellon University’s School of Drama in 1991.

He’s best known for playing Lola in the smash hit Broadway musical “Kinky Boots,” for which he won the 2013 Drama Desk, Outer Critics Circle, and Tony Award for Best Actor in a Musical, as well as a Grammy Award for Best Musical Theatre Album.

The first film he directed, a coming-of-age story called “Anything’s Possible,” debuted on Amazon Prime Video in July and heavily showcased scenes of his hometown, including Pittsburgh CAPA.

Porter, known for his eclectic style on the red carpet, published a memoir, “Unprotected,” in 2021.

The Hollywood Walk of Fame ceremony will be live-streamed on Dec. 1 here. His star will be located at 6201 Hollywood Blvd., near the Pantages Theatre and East Town.