Pittsburgh Magazine’s Publisher Honored With Award for Excellence in Media

The award was given out at this year’s Art Rooney Award Dinner & Auction. 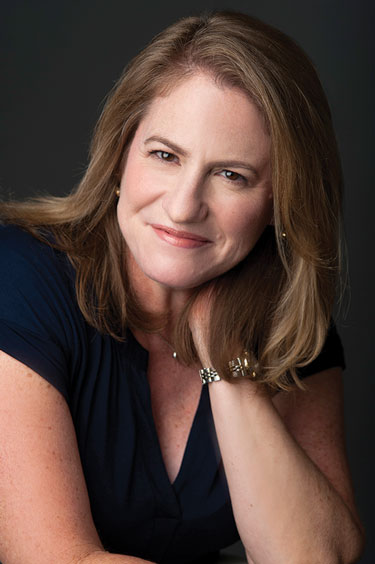 The award is named for the KDKA anchor of more than three decades.

“I accept this award on behalf of everyone I have worked with over my 20 years at Pittsburgh Magazine who has kept our mission of serving Pittsburgh with great journalism and great products in the forefront at all times,” Benson says.

Other honorees at this year’s dinner at Acrisure Stadium included Christina Cassotis, CEO of the Allegheny County Airport Authority. Cassotis received the 2022 Art Rooney Award for outstanding service in the region.

Former Pittsburgh Steeler Will Allen received the Bob Prince Award for athletic achievement; Nancy Washington, former administration and educator at the University of Pittsburgh, received the Patricia Rooney Award for outstanding work by a woman; Jeff Wilson, owner of Wilson’s Pharmacy in Lawrenceville, received the Nick Cardello Award for voluntary service; and CEO of Variety the Children’s Charity Charlie LaVallee received the John E. McGrady Award for service to the community often performed without fanfare.