The custom-made vests are designed to protect the police dogs from bullet and stab wounds. 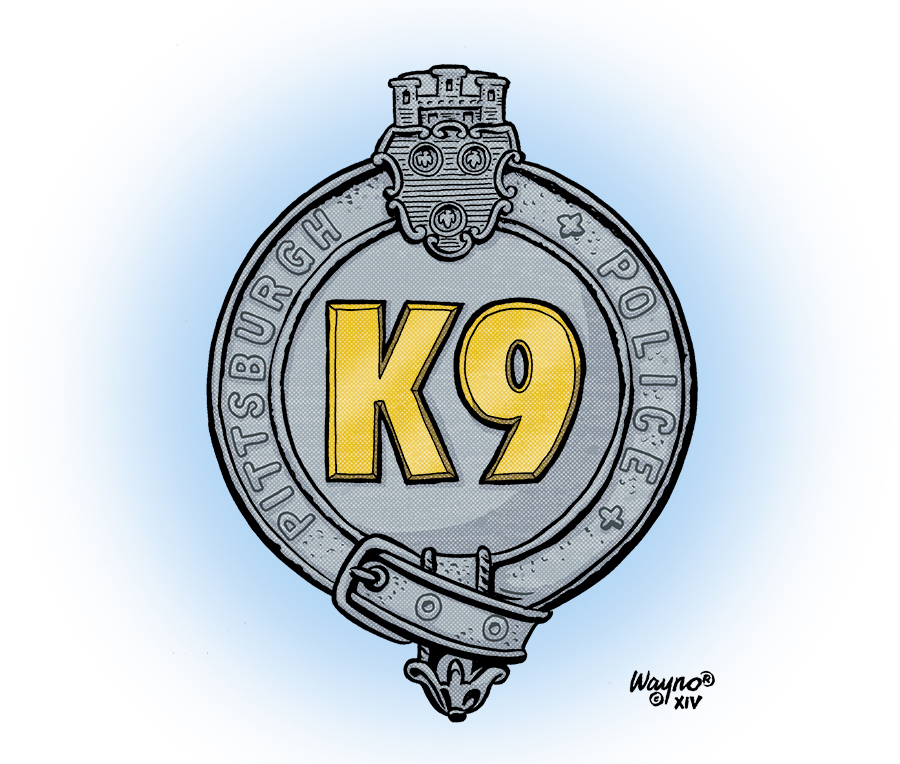 A memorial fund created after the 8-year-old German shepherd died of stab wounds while trying to apprehend a suspect in Lawrenceville last January has grown to over $100,000.

The Pittsburgh Foundation announced Monday that some of that money will pay to outfit 13 K-9 officer with custom protective vests.

“The public gave us a mandate to provide better equipment with their generous support in memory of Rocco,” Thomas Stangrecki, acting assistant chief of administration with the Police Bureau, said in a statement. “Our first grants will offer advanced protection for our K-9s.”

“We are very appreciative of the public for providing the support to purchase these vests,” said Officer Dan Tice of the Police Bureau’s K-9 Training Academy.  “All of the vests will be embroidered in memory of Rocco City of Pittsburgh Police.”

CNBC’s “The Profit” follows the exploits of self-made millionaire Marcus Lemonis as he tries to save struggling businesses by investing some of his know-how — and, more importantly perhaps, his own cash.

On Tuesday, he tries to help My Big Fat Greek Gyro.

The chain of six restaurants wasn’t living up to its potential, co-owners Mike Ference and Kathleen Kamouyero-Ference told the Pittsburgh Tribune-Review.

“We had franchised stores, but absolutely no sense of identity,” Mike Ference said. “We realized we had a scalable product, that we could take it national if we did it right.”

CNBC would not reveal before the program’s airing whether Lemonis would invest in the sandwich-shop chain, but the owners did say he recommended several big improvements, some of which have already been enacted.