Pittsburgh Flicks and Nightlife in July

This month: “The Vagical Mystery Tour” and the final days of the Rangos Omnimax Theater. 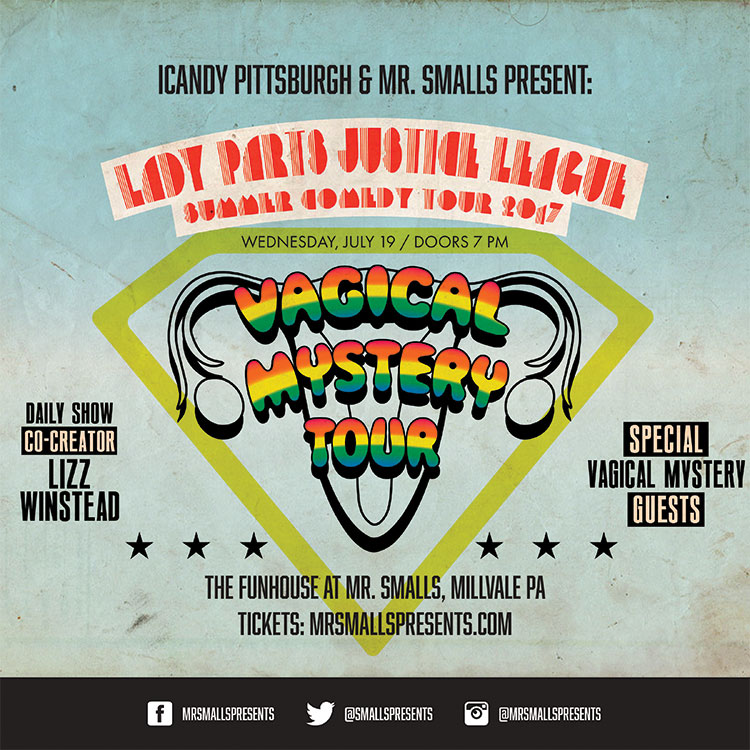 The unlikely pairing of outrage and humor is the defining mood of the early 21st century. Protest signs, social media memes and late-night television shows all have taken their inspiration from the mixture of positions and passions, facts and frivolity, intensity and irreverence. The Lady Parts Justice League is a loose collective of entertainers who use humor as a tool — or perhaps a weapon — in the political and cultural debate about women’s health issues, particularly abortion and reproductive rights. The group is traveling the country on its Vagical Mystery Tour, which is taking the message to 16 cities, including Pittsburgh with a stop on July 19 at Mr. Smalls (400 Lincoln Ave., Millvale; 412/821-4447, mrsmalls.com). Led by Lizz Winstead, who co-created “The Daily Show” and Air America, the show includes a range of comics and musicians, including Joyelle Johnson, Leah Bonnema, Buzz Off, Lucille and Jill Sobule. 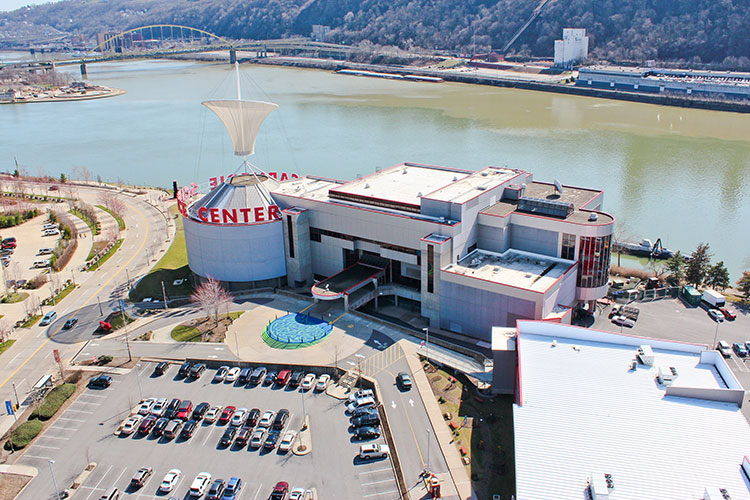 If you grew up in 1980s or ’90s Pittsburgh, you likely remember being overwhelmed on your first trip to the Carnegie Science Center’s (carnegiesciencecenter.org) Rangos Omnimax Theater. Opened in 1991 — an era when dimly lit Hollywood features were projected on screens scarcely bigger than modern, top-of-the-line televisions — the Omnimax was a dazzling, state-of-the-art marvel, delivering the largest images attendees had seen as they stretched beyond the field of vision.

More than 25 years later, the format no longer is state-of-the-art. Even among the science and education documentaries that screen at venues such as the Science Center, many no longer are offered in the right format for the Omnimax Theater, which still uses 70-millimeter film and is not capable of digital projection. Its sound system, once a marvel in its own right, lags behind systems at nearby commercial theaters. Furthermore, the role of science museums is to showcase cutting-edge technology — a description that no longer applies to the beloved theater.

After more than a quarter-century of operation, the Omnimax Theater will close this month. Its replacement, the forthcoming Rangos Giant Cinema, likely will dazzle young audiences as its predecessor did a generation ago; the new, 70-foot screen will project 4K laser digital images (in 3-D when applicable) with Dolby Atmos sound, a new surround-sound technology that includes overhead speakers. The new theater once again will allow the Science Center to claim the title of most advanced cinema in the region (and, unlike the Omnimax Theater, periodically will show blockbuster-caliber Hollywood films).

Those who grew up with the familiar dome will get an opportunity for a proper sendoff. From 10 a.m. on July 8 through 5 p.m. the following evening, a 31-hour movie marathon will revive more than 15 favorites from throughout the theater’s history. A $10 ticket will allow guests unlimited, come-and-go access throughout the marathon. You’ll also leave with a special souvenir — a piece of the Omnimax Theater’s gigantic film stock.