Pittsburgh Distilleries Rise to the Top 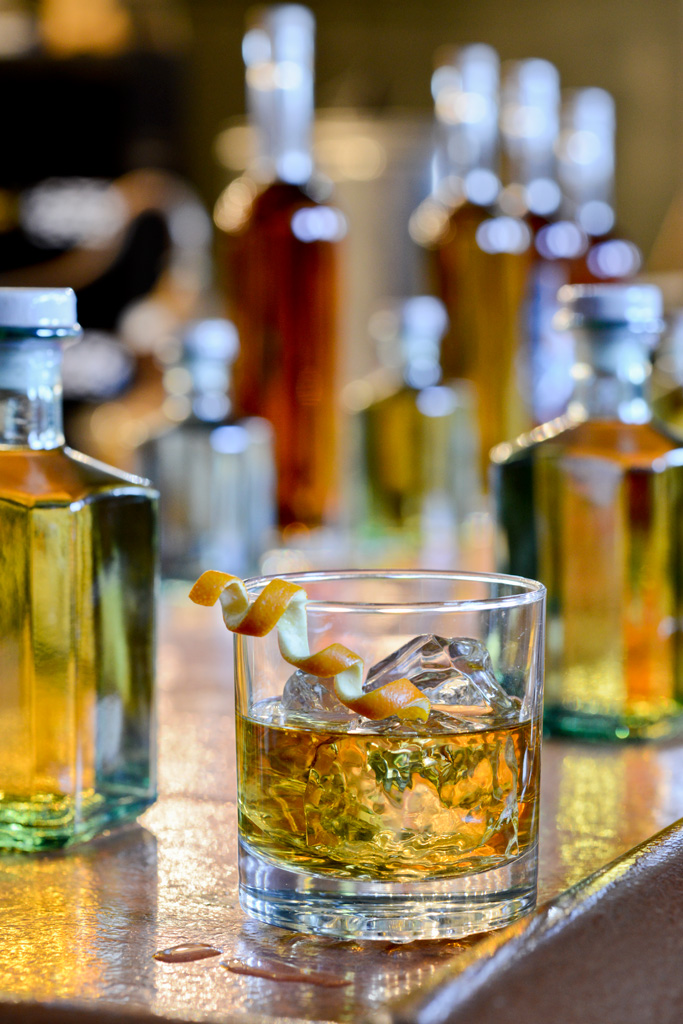 Two of Pittsburgh’s popular distilleries cleaned up this year at the American Craft Spirit Association awards. For the second year running, Pittsburgh, with 20 medals, comes away as the city with the most medals from the competition, which is widely-recognized as the gold-standard of craft spirit awards.

Allegheny Distilling — best known for its Maggie’s Farm rum brand — took home eight awards, including the biggest prize of the competition: The distillery’s single-barrel rum was named “Best in Show.” That spirit also was named “Best of Class: Rum.” In addition to the top honors, the distillery also took home 2 gold medals, 2 silver medals and 2 bronze medals for their Queen’s Share, spiced and aged rums. 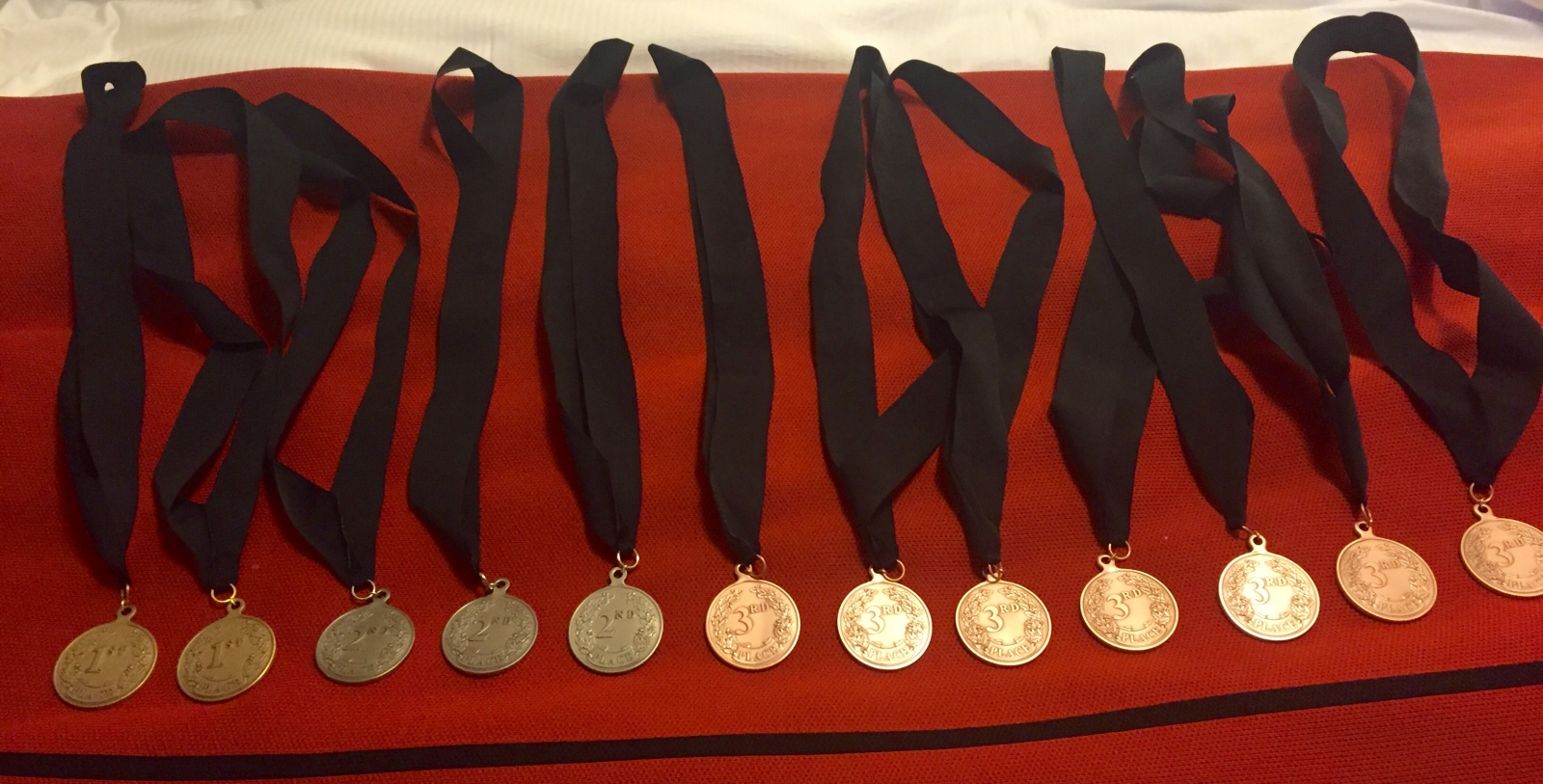 Pittsburgh Distilling — popularly know as Wigle Whiskey — took home a total of twelve medals, making it the most awarded distillery in the competition. The distillers won for “Best in Category: Whiskey (Wheat)” for their Organic Pittsburgh Straight Wheat Whiskey and “Best in Category: Gin (Ginever) for Wigle’s Barrel Rested Ginever. Wigle won 2 gold medals, 3 silver medals and 7 bronze medals for its diverse array of spirits.