The online sitcom is branching out with its first half-hour holiday special. 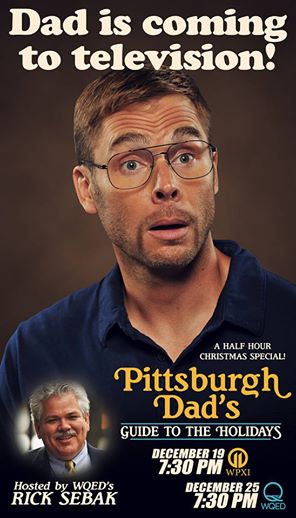 It was only a matter of time.

The wildly popular Pittsburgh Dad, a.k.a. Curt Wootton, is moving from the desktop, smartphone, tablet screen to the TV screen.

At least for one show.

Wootton announced Wednesday that “Pittsburgh Dad” will appear on a half-hour "Guide to the Holiday" special hosted by Rick Sebak.

True to his roots, “Pittsburgh Dad” will also be streamed online for all of the out-of-tahners.