For comic book fans, it's the equivalent of black Friday, only much more fun. 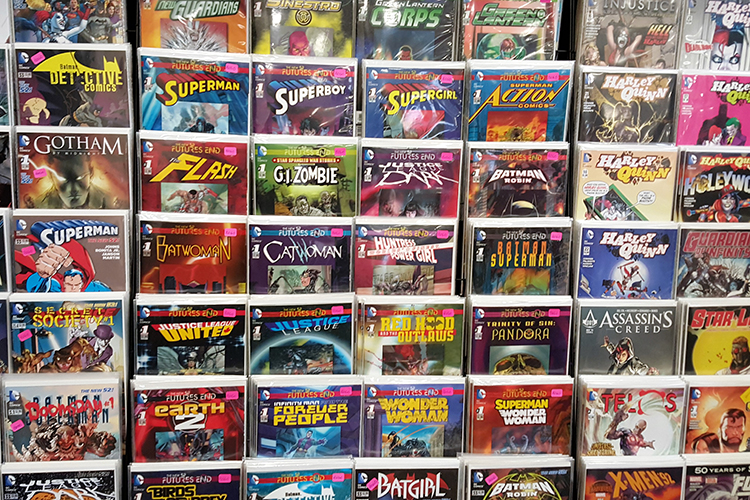 “It’s kind of like adult trick-or-treat,” said Bill Boichel, owner of Copacetic Comic Co. “You load up on free comics. People like it.”

Many local comic shops have learned to prepare for a tsunami of customers and collectors.

“It’s our busiest day of the year by far. It’s our Super Bowl Sunday,” said Jeff Bigley, owner of Arkham Gift Shoppe. “Pretty much 90 percent of the stuff in the store will be on sale.”

In addition to sale items, more than 50 comic book titles will be up given away. Fans are expected to visit their favorite stores not only for the free comics, but also for the surplus of deals many shops will be offering.

“It’s huge. It gives a lot of people exposure to new comics,” Bishop said, “(We) end up with quite a few new customers out of it.” Big Bang Comics will also be featuring sketch work by comic book artists Pat Olliffee and John Davis in addition to their store-wide sales. 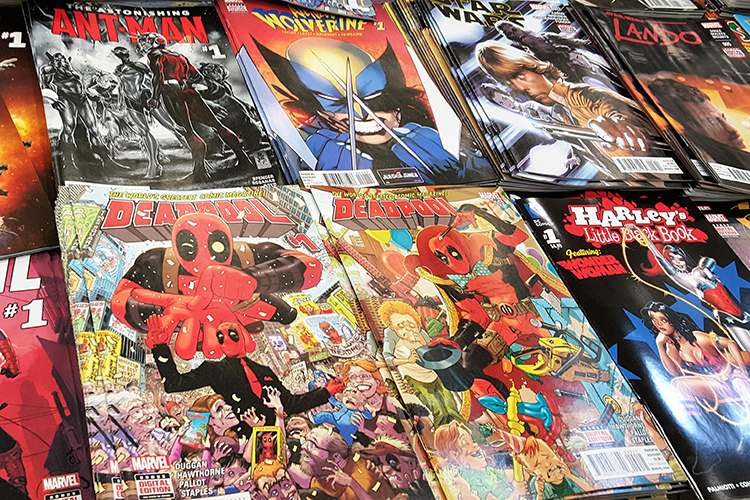 Even non-traditional stores like Copacetic Comics in Lawrenceville will be capitalizing on the influx of customers.  Despite not being a routine DC and Marvel product outlet Copacetic Comics will be giving away discounted bundles/sets of comics. “You can basically get a hundred comics for ten dollars,” Boichel said.

Free Comic Book Day coincides with the highly anticipated weekend release of Marvel’s “Captain America: Civil War.” With the growing popularity of such comic book-inspired films, the first Saturday of May has become one of the most important days for both fans and retailers.

Here’s a look at a few of the local comic book shops that will be participating Saturday: