Pittsburgh Asks for Return of Artifacts, No Questions Asked

Mayor Bill Peduto's office is looking for lost documents and items that could be historically significant. 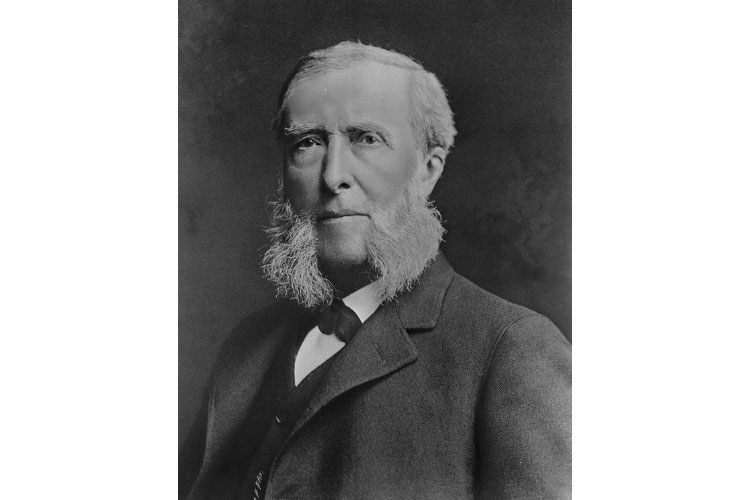 While there isn’t an exact list of missing items and documents, the city is looking for a range of materials — including historic maps, blueprints, badges and gifts received by past mayoral administrations.

The city started to catalogue its collection of historical archives, the contents of which date back more than 200 years, in 2016. As administrators began to evaluate the materials, it became clear that some records and artifacts had likely been removed over the years.

A few once-lost materials were recently recovered, prompting the city to spread the word about its current search. One of the returned items was a North Carolina family’s donation of historical photographs and papers dating back to 1901. These originally belonged to Adam Mercer Brown, who held the title of city recorder — a position then referred to the city’s top executive.

The documents had been passed down through the family as a keepsake until a descendent of Brown donated the materials, which included the original oath of office, a proclamation and photographs of Brown’s family at their home in Bloomfield, according to TribLive.

“Pittsburgh has a rich and dynamic history,” says Mayor Bill Peduto. “These records not only tell the story of our city, we find many of them useful as we tackle today’s challenges from infrastructure to housing.”

Amnesty will be extended to anyone returning a record in their possession, according to city officials.