It feels good to be at the very top of The Economist's list of high-ranking metropolises in the continental U.S. 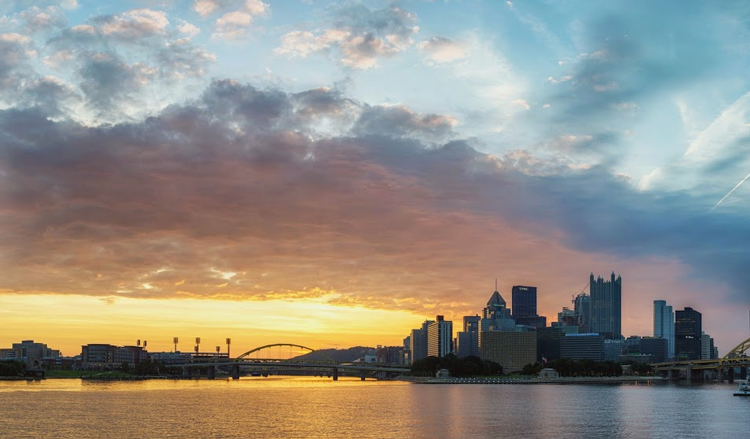 We're not trying to brag or anything, but we can't say we're completely surprised at the news: The Economist ranks the 'Burgh as a Most Livable City. This time around, we're No. 1 in the continental United States; only Honolulu earned better scores. We'd earned high marks in the following categories: stablity, health care, culture and environment, education and infrastructure.

As a bonus: Zillow says we have a healthy residential market. 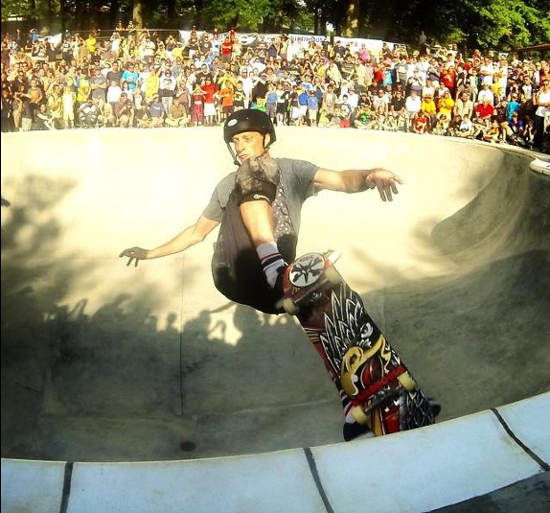 Tony Hawk may be taking it easy with his appearances. But for worthy causes, he makes exceptions. The retired competitor was in Carnegie today, helping to open Pitcher Park Memorial Skatepark, named for the late Pitcher brothers, Stephen and Vince, avid skateboarders who had drowned in 2008.