Pittsburgh All Over Late-Night TV

H/T to NBC for sharing what goes on during the commercial breaks.

Seth was born in Illinois and raised in New Hampshire, but his football priorities are spot-on. 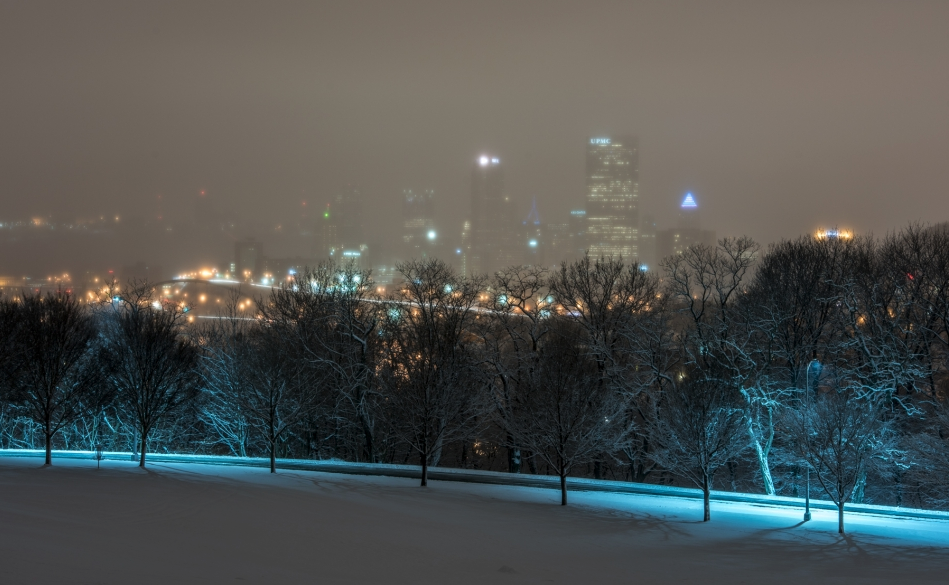 The folks at Kiplinger list Pittsburgh as one of the top places in the country to retire. The survey gives Pittsburgh props for its low housing costs, favorable tax laws for seniors, variety of cultural attractions and low crime and poverty rates.

There was no mention of our (ahem) winter weather.
—Richard Cook 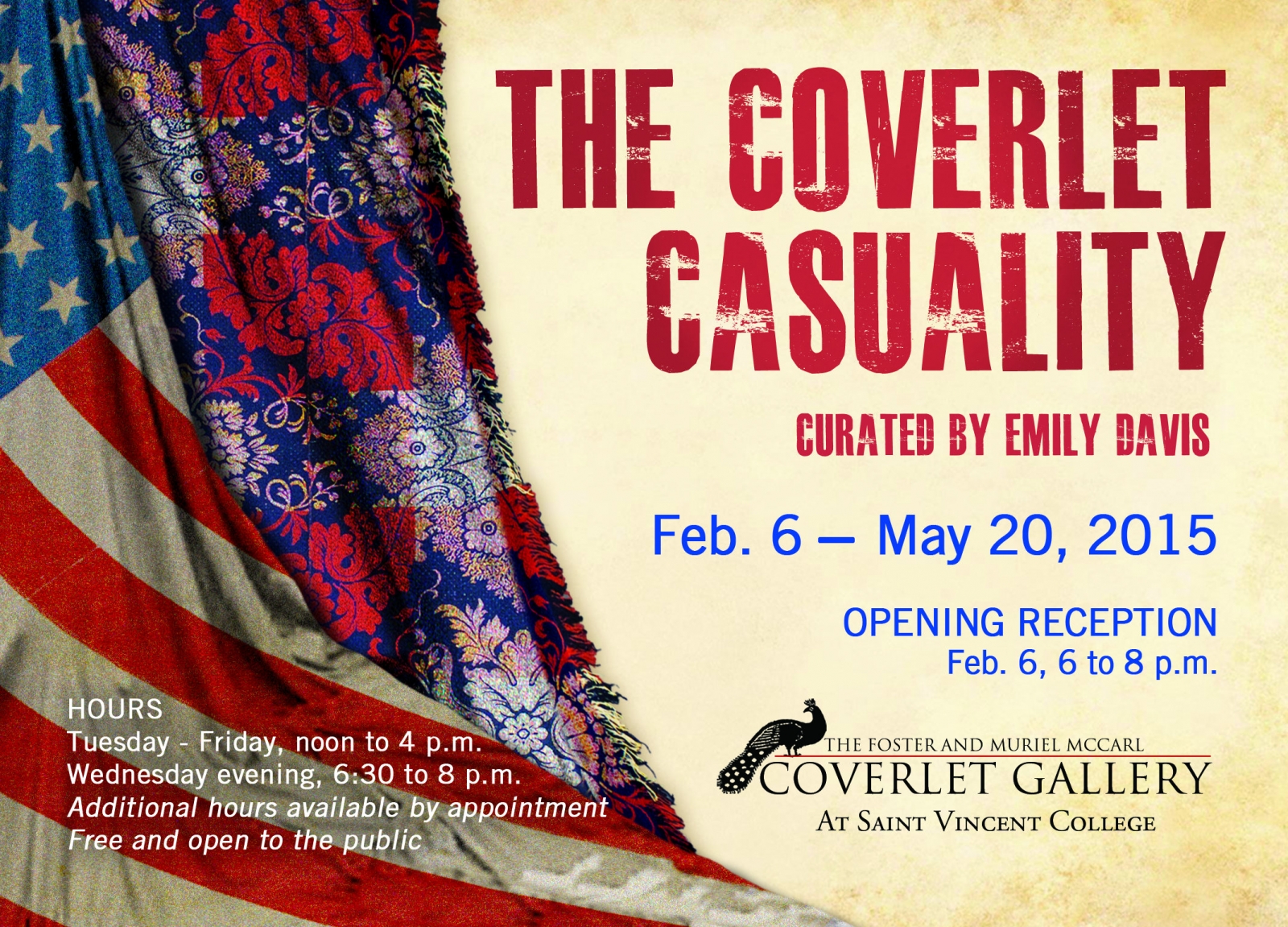 “The Civil War in Pennsylvania” commemorates the war’s 150th anniversary with figurines, artifacts, photographs and other synopses about Pennsylvania’s role and coincides with the gallery’s spring exhibit, “The Coverlet Casualty.” The latter runs until May 20 and explores the war’s hawkish effects on the textile industry by exploring the lives of the era’s weavers.

These exhibits are part of a statewide effort to paint a portrait of Pennsylvania’s contributions to the historic battlefront that ravaged the nation and paved monumental steps toward racial equality.
—Natalie Daher