The locally owned soap company’s new headquarters will be on Ivy Street. 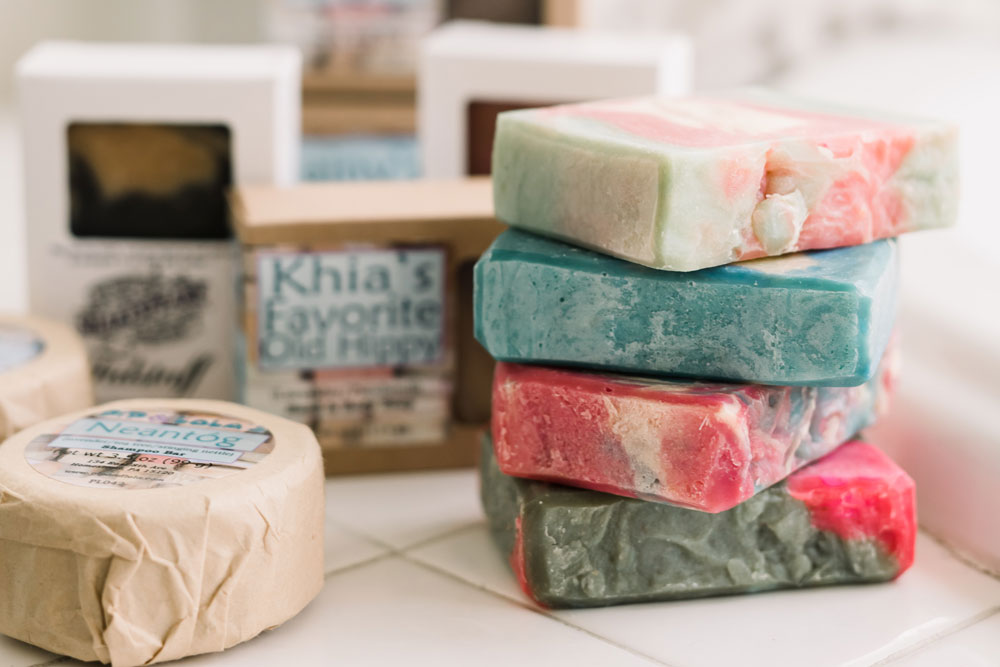 The owner of Pip & Lola’s Soaps & Sundries is bubbling with excitement to be moving from Homestead to a new location in Shadyside.

Samantha Story-Camp says Pip & Lola’s will open its new headquarters at 809 Ivy St. on May 15. Founded more than 15 years ago,  Pip & Lola’s — named after Story Camp’s two youngest children with husband Bruce Story-Camp — specializes in handcrafted vegan and vegetarian, lightly scented soaps that are targeted to people with sensitivities to smells. The store will also offer its handmade candles, lip balm, lotions and gift baskets.

Story-Camp says in a press release that she is excited to move the family-owned business to its new location.

“We had no intention of leaving Homestead,” she says. “But if an opportunity like being in the Walnut business district shows up, you grab that chance and run with it as fast as you can.” 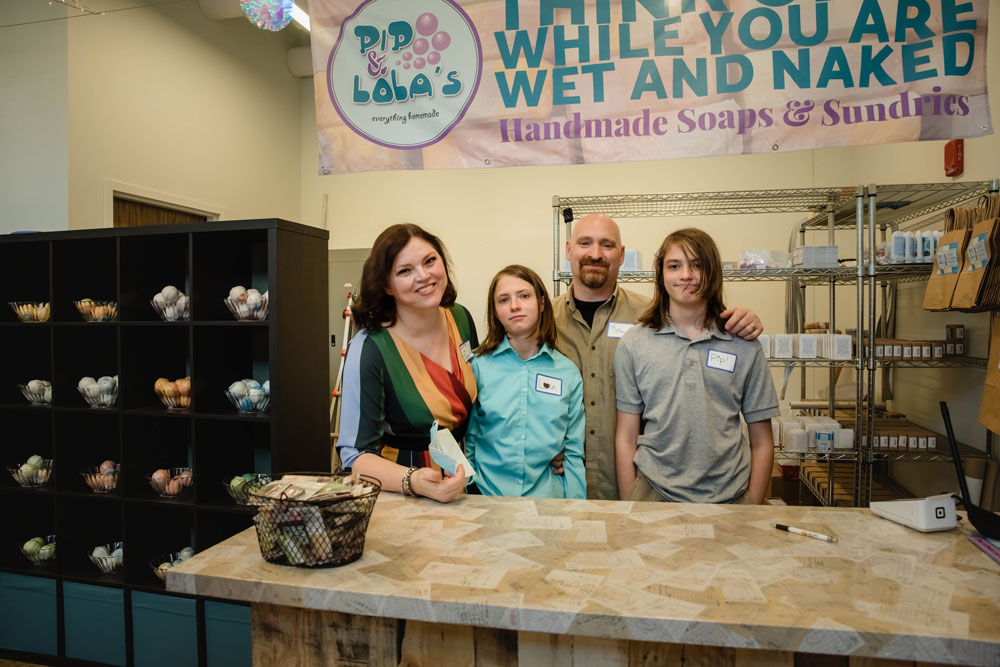 Pip & Lola’s will have a soft opening from May 15 through June 1. Shoppers also will be placed in a raffle to win a gift basket of Pip & Lola’s self-care products. The winners will be announced on June 2, Pip & Lola’s official grand opening day.

“The celebration will include specials, snacks and the aforementioned raffle giveaway,” Story-Camp adds.

Pip & Lola’s makes more than 250 varieties of bar soap, most of which sell for $8.99. The company also donates soap through its Buy Two Donate One program, which benefits domestic violence shelters and charities. In the last year, Pip & Lola’s has donated close to 13,000 bars of soap.

Pip & Lola’s also has locations in the Strip District Terminal and the Mall at Robinson. Store hours for the Ivy Street store will be 10 a.m. to 6 p.m. Monday through Saturday, and Noon to 5 p.m. on Sunday.